About 68% of the hotel rooms for 11 hotels that are part of the Hotel Association of the Northern Mariana Islands were occupied this past October - that's a decrease from last year's occupancy rates.

“In the hotel industry, 80% occupancy is considered average. October 2019 average occupancy rates being 69% show that the Marianas tourism economy is still anemic,” said HANMI Chairwoman Gloria Cavanagh. “We are all looking forward to the commencement of direct flight service between Japan and the Marianas by Skymark Airlines this month. However, we continue to face challenges in China and Korea. To ensure continued recovery, we hope the government will provide the Marianas Visitors Authority its full budget each month to promote the destination.

“Another critical component that has still not been resolved is the matter of public land leases for two of our largest hotels expiring very soon, Fiesta Resort & Spa and the international brand Hyatt Regency Saipan,” Cavanagh added. “If we are serious about economic sustainability, we cannot afford to lose these long-term investors, which would result in lost revenue, lost jobs, and loss of many other community benefits. We hope we can work together on these concerns.”

The Hotel Association of the Northern Mariana Islands was established in 1985 as a professional forum for the hospitality industry of the Marianas, the press release states. HANMI also makes regular charitable donations to support nonprofit organizations and tourism-related government projects. 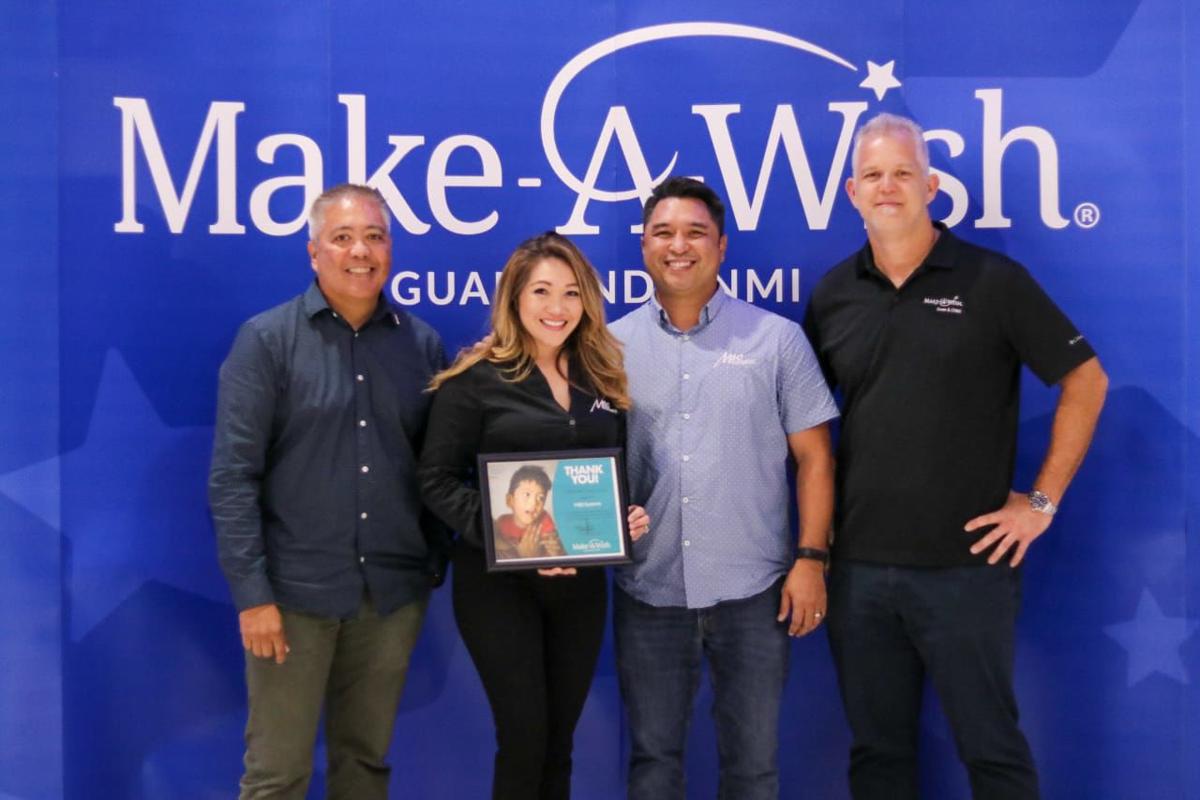 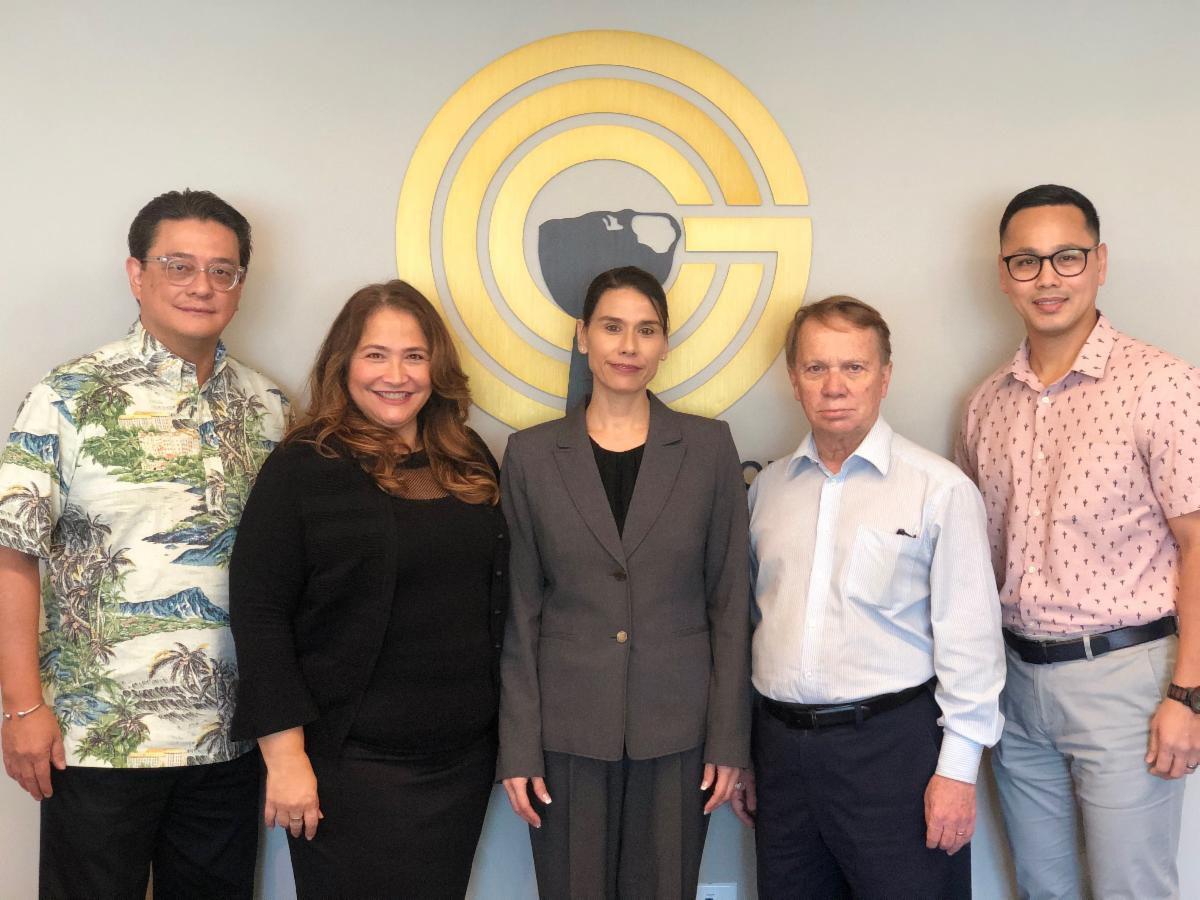 Baleto to lead Guam Chamber board

Christine Baleto, the chief financial officer of DOCOMO PACIFIC and the master franchisee of Pacific Froots LLC, was unanimously elected chairwoman of the Guam Chamber of Commerce board of directors for the 2020 administrative year. 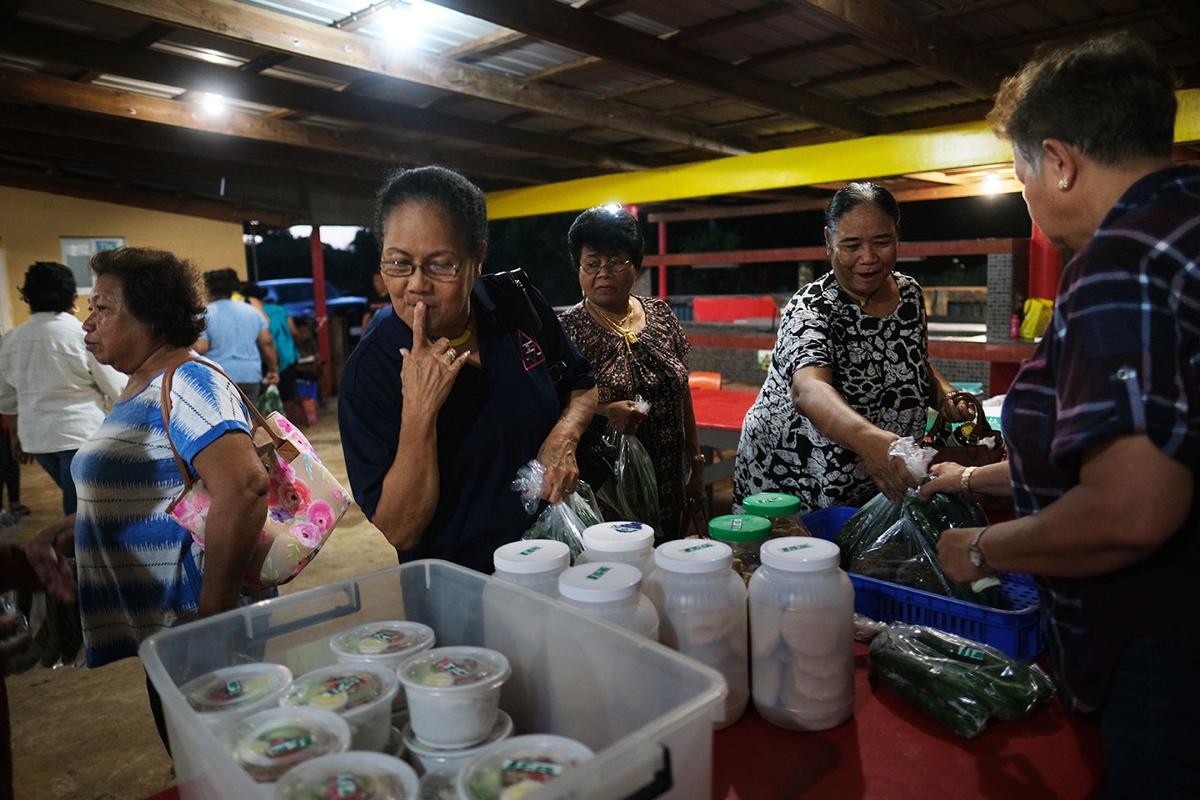 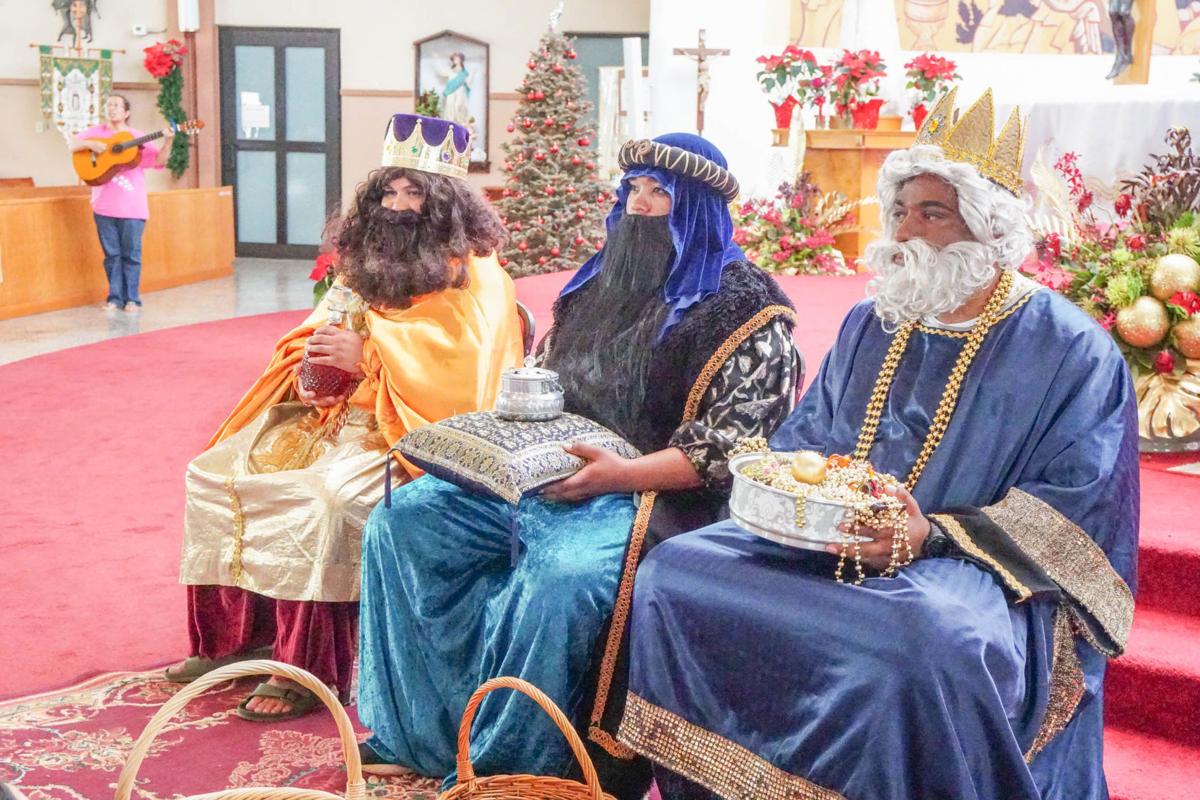 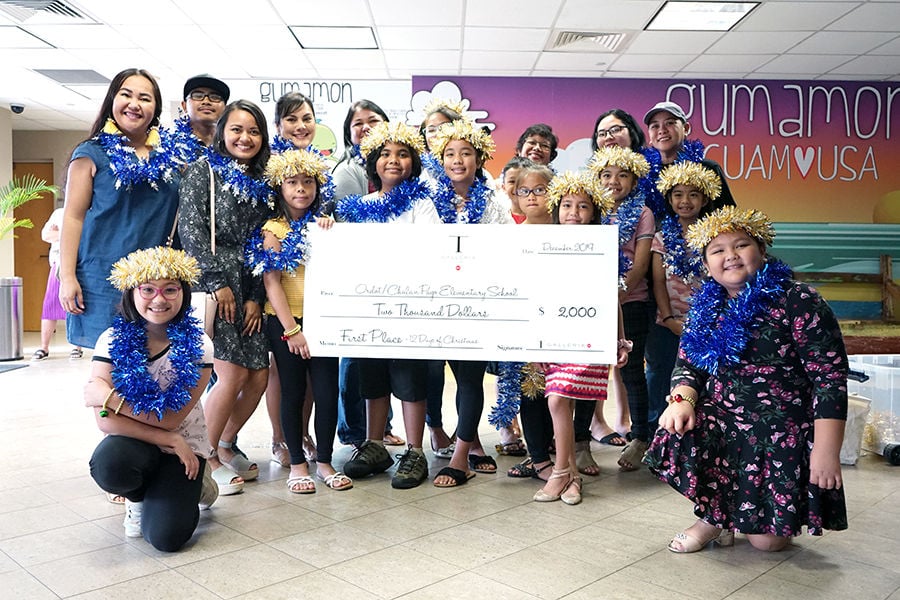 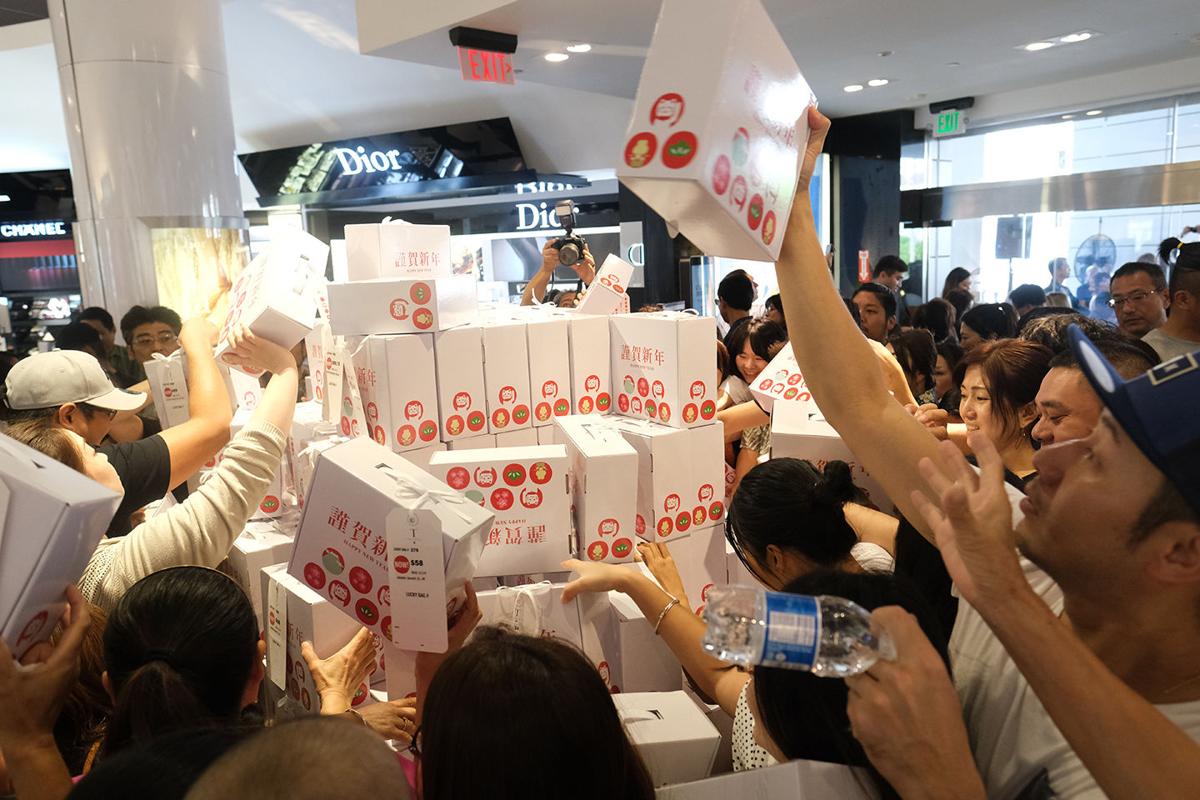 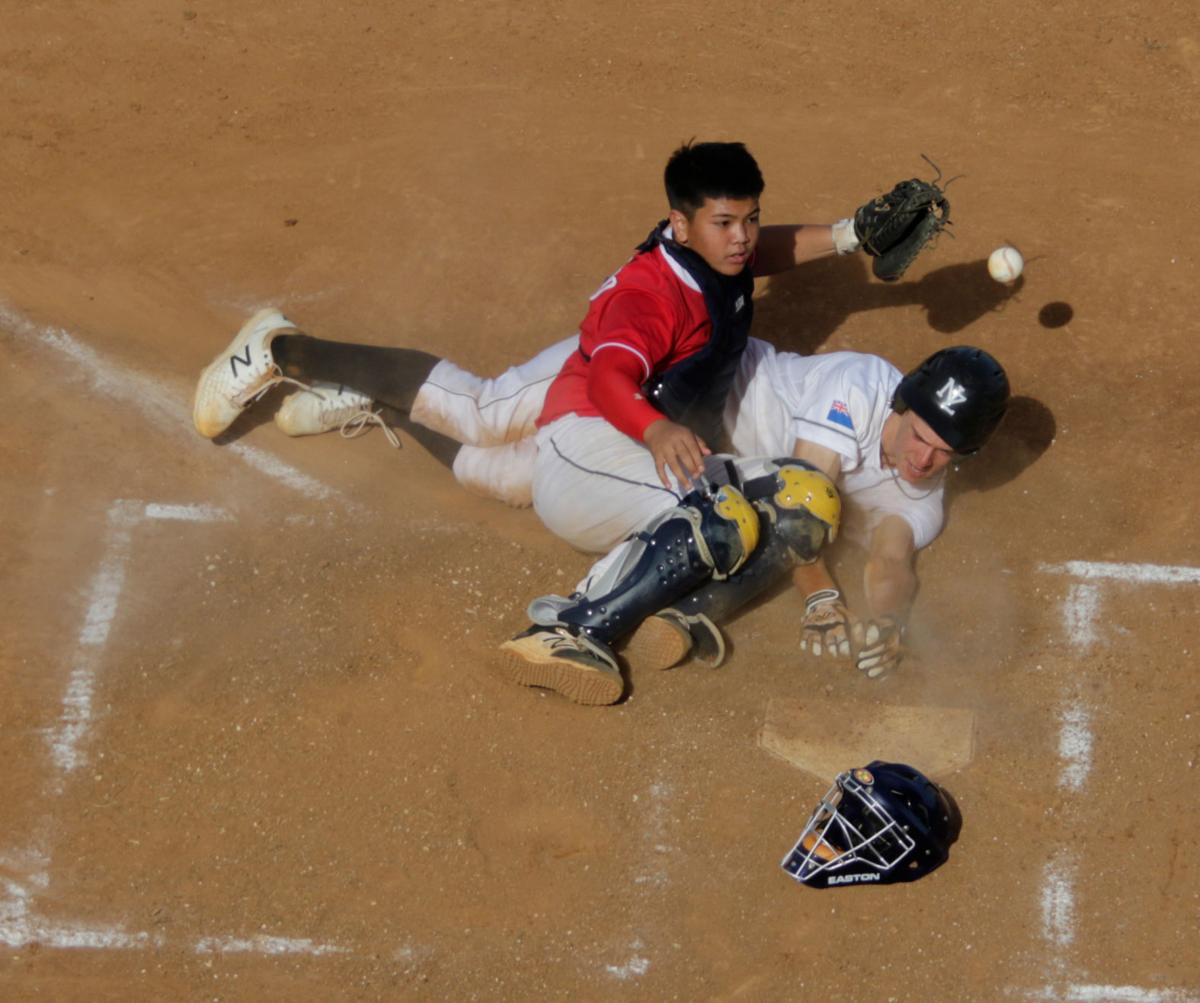 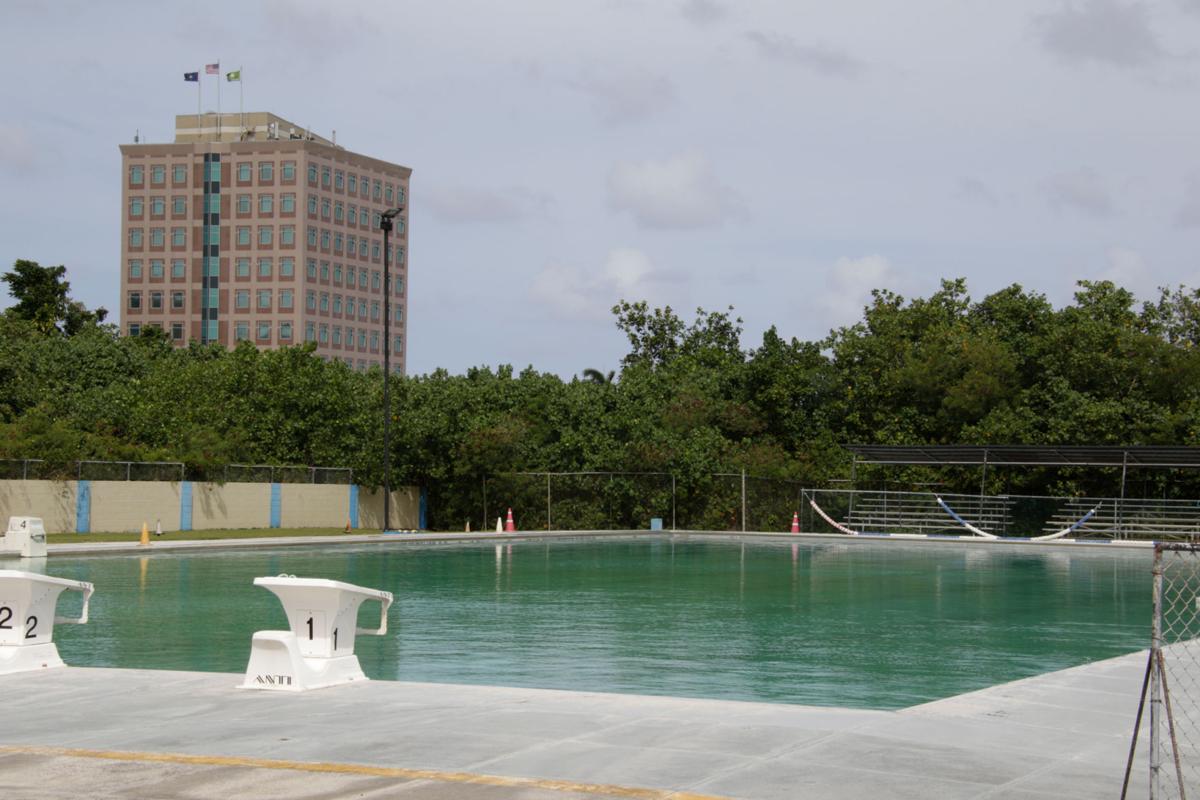 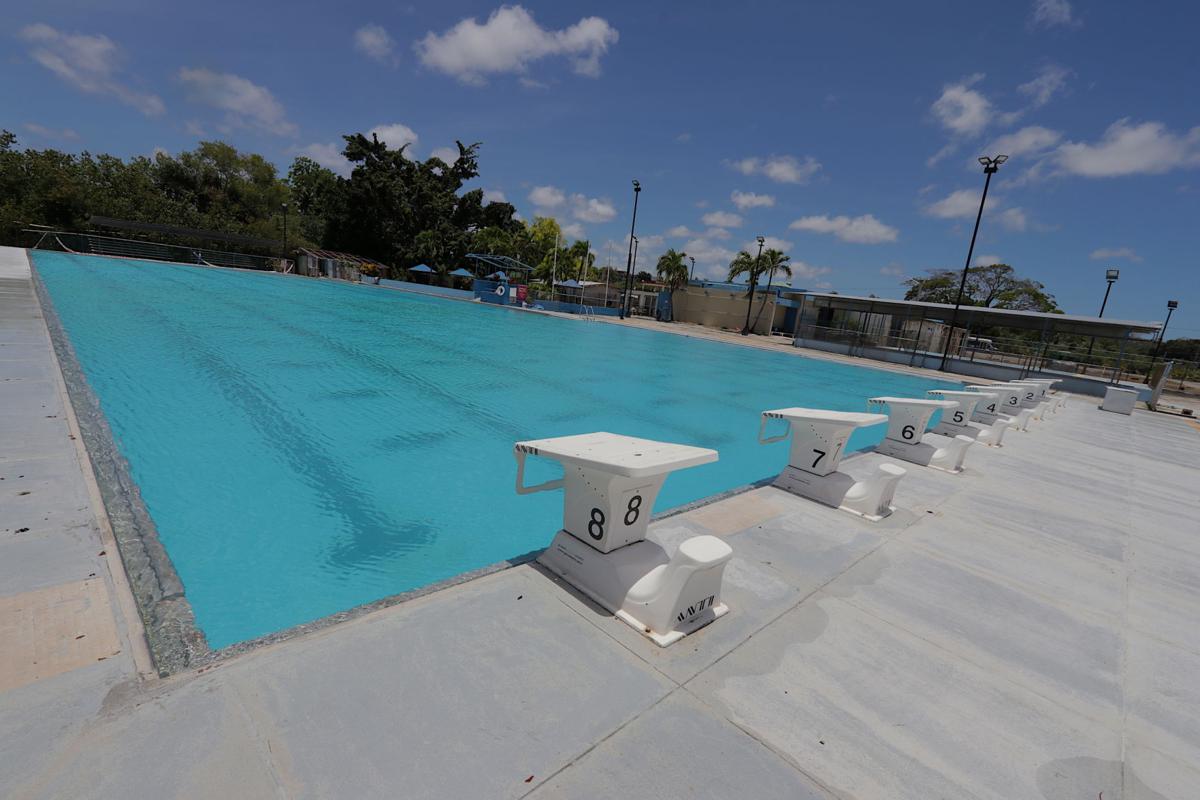 Agana Pool will be closed on Friday 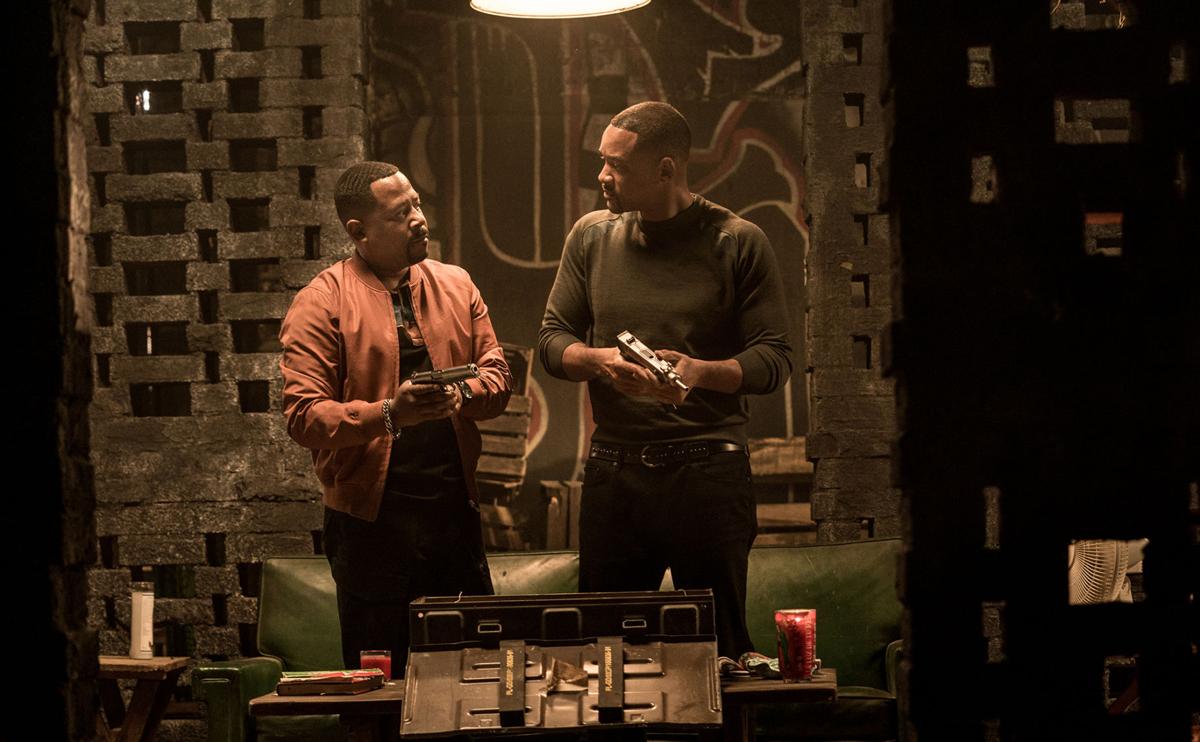 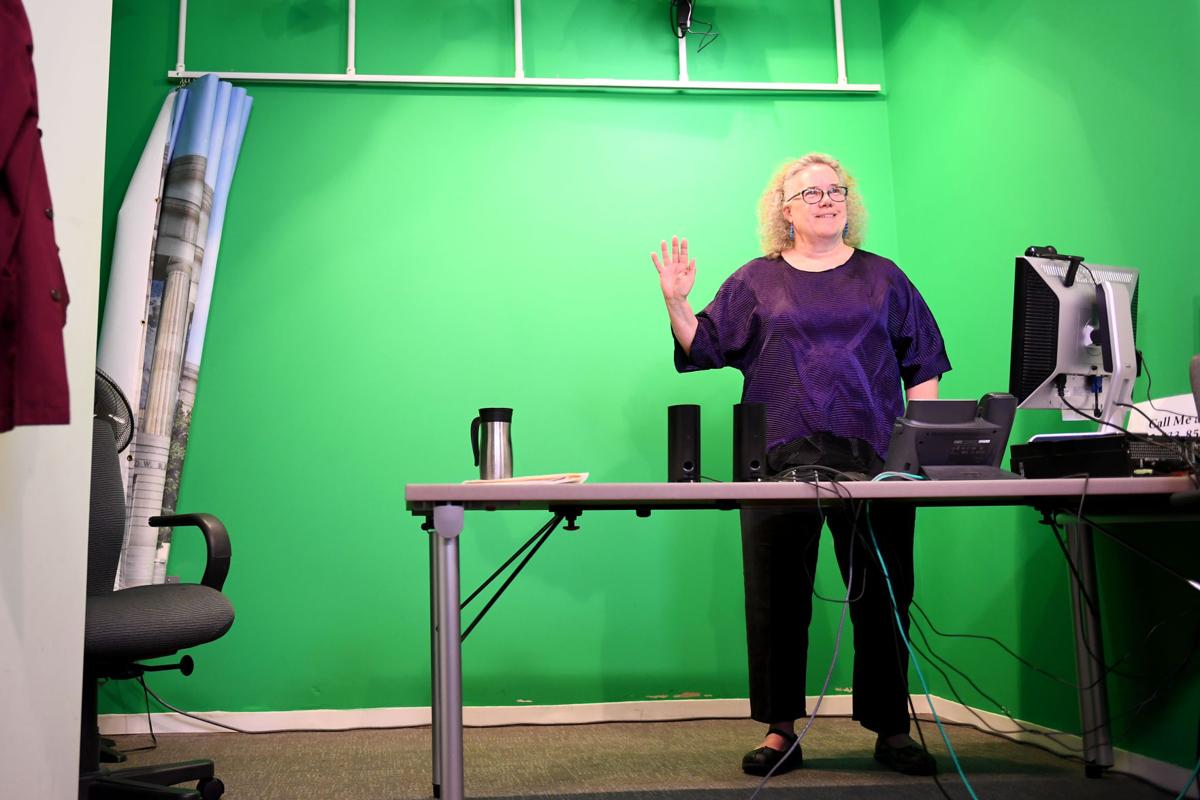 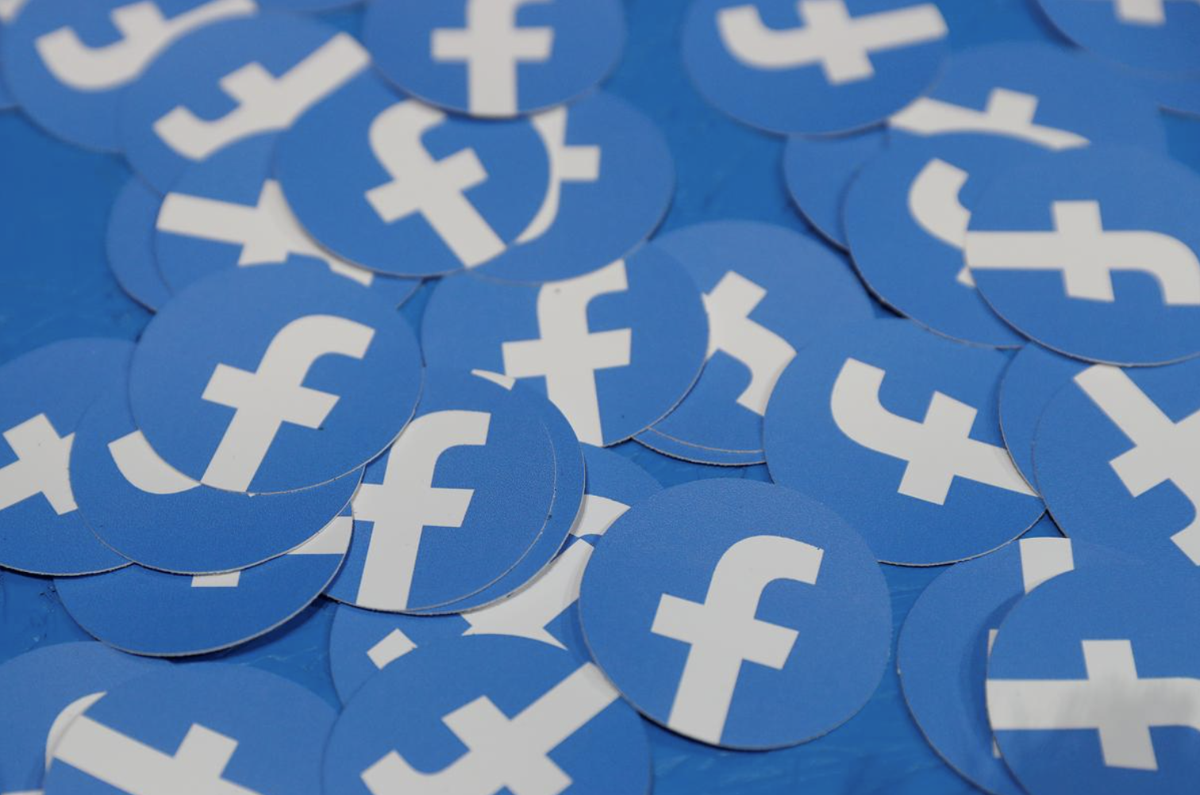 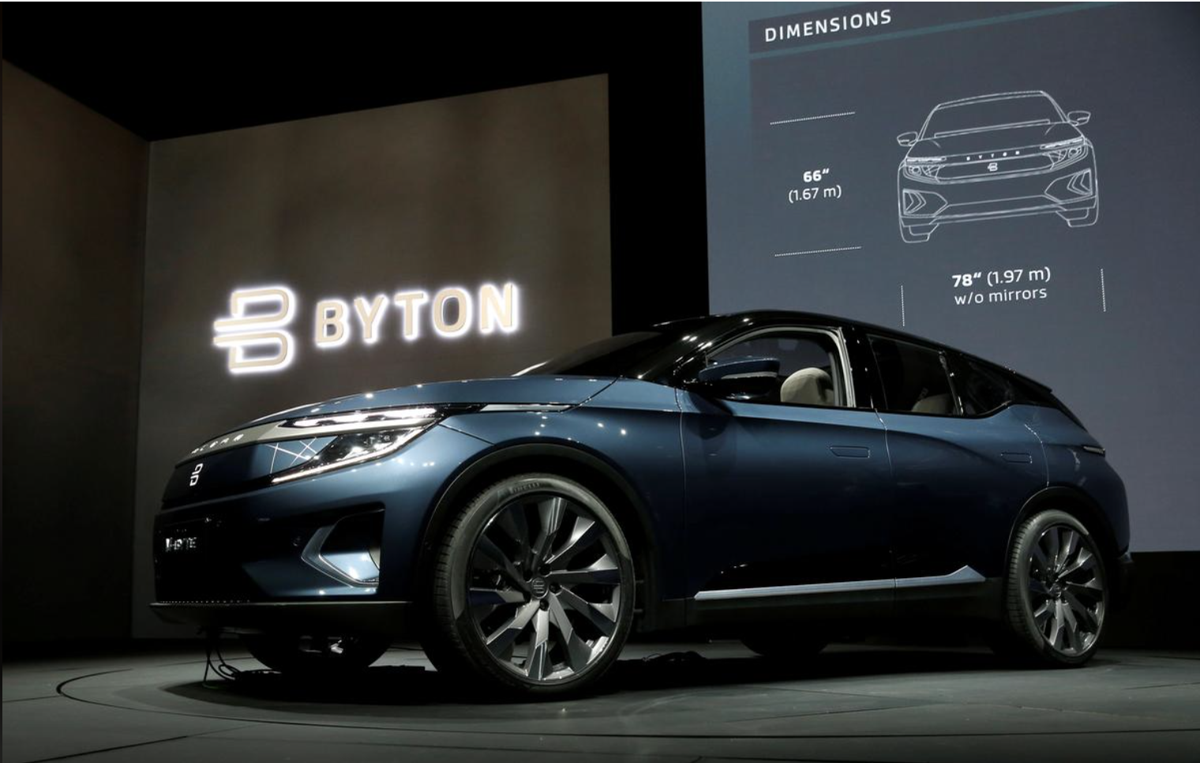 How Big Tech is helping transform cars into smartphones