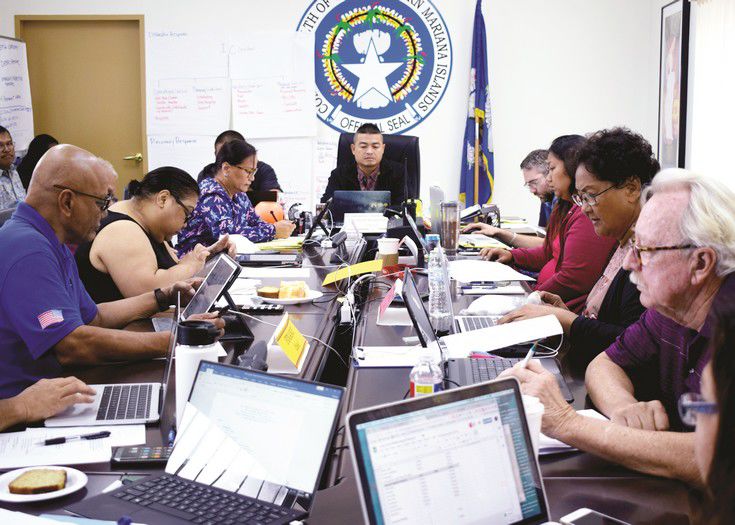 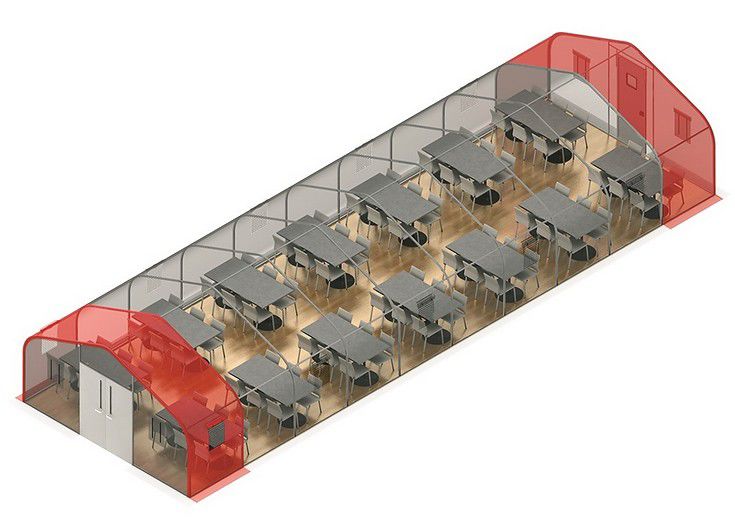 SAIPAN – The Public School System will reopen some of its schools within two weeks, said Board of Education Chairwoman MaryLou Ada.

Schools that sustained minor typhoon damage are ready to reopen, she added.

"Tinian schools, Gregorio T. Camacho School and Tanapag Middle School are a possibility. Whatever school is ready to open, they will be opened," she said, adding that the school system's priority is to bring its 10,000 students back to school.

"Try to open the school as soon as possible, especially for the seniors," she said during the Board of Education meeting on Thursday morning. "I was talking to some parents. They are concerned for their kids who are going to college. If they don't get their diploma by the end of May or June, they may not be accepted to college."

Ada said there will be a double session in some schools and consolidation of students on other campuses.

He said the plan involves the Board of Education suspending its policy mandating the number of instructional minutes per day. "Once we get that suspended, we will be able to do the double sessions."

The second proposed plan is the temporary relocation of Hopwood Middle School. Temporary buildings will be constructed in an area between Saipan Southern High School and Koblerville Elementary School.

"FEMA wanted to put the temporary structure over at Hopwood. But in many of the projects that we have done in the near shore area, we also find ancient burial sites. We want to avoid further delays. Once they do find human remains, the project stops," he said.

For the temporary structure, Muna said the U.S. Army Corps of Engineers is considering an Alaskan model modular classroom. It is 24 feet wide and 40 feet long, and can accommodate 30 children.

He said the temporary structure may take from three to four months to complete.

"The nice thing about this building is you can actually tear it down. We build and when we are done and when Hopwood is fixed, then we can bring it down and move those classrooms elsewhere where we need them."

Muna said the school system is asking for 32 classrooms for Hopwood Middle School and 16 for Marianas High School.

The third proposed plan is the construction of temporary buildings.

As for Da'ok Academy, Muna said its 45 students will move to the Distance Education Building at Tanapag Middle School.