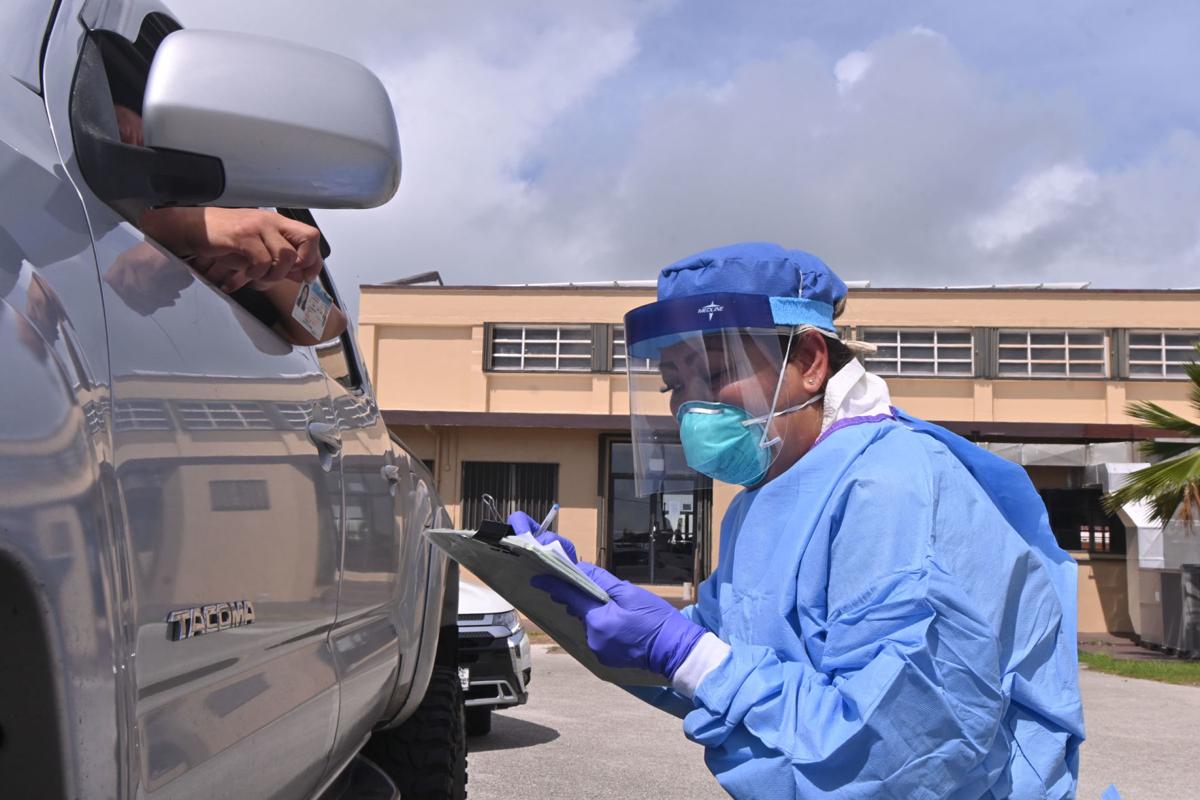 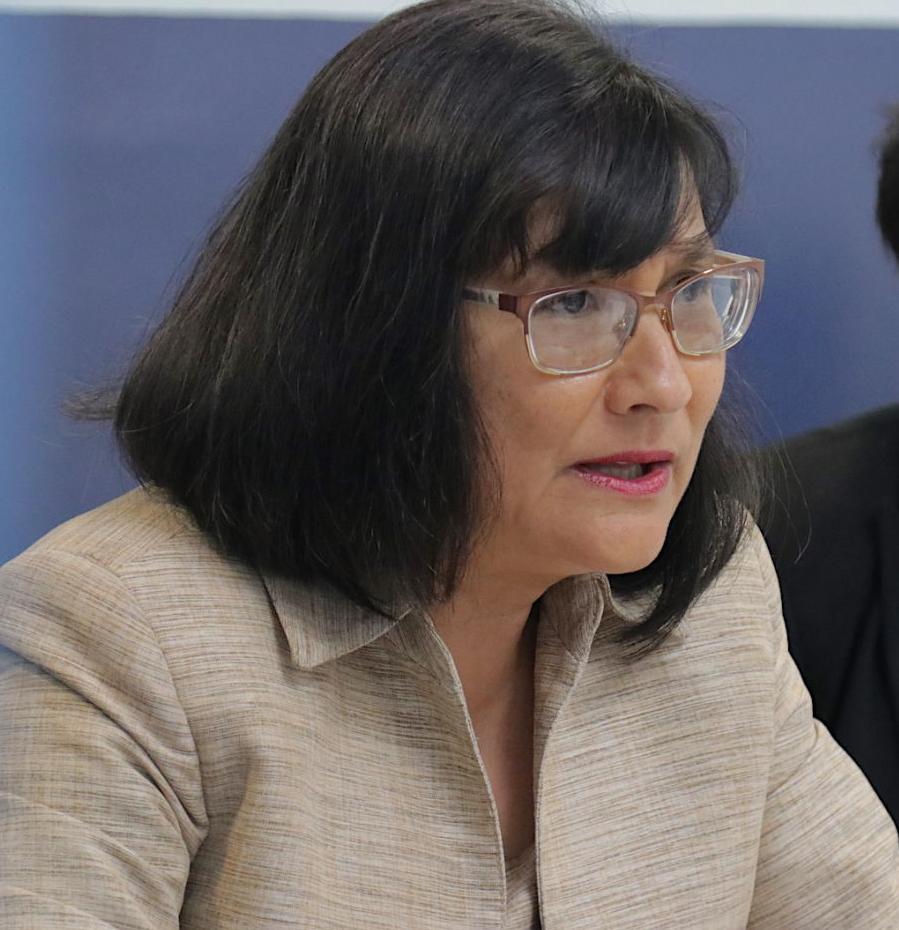 Fifteen more people have tested positive following another large-scale community testing event for COVID-19, including a Department of Corrections employee.

The Department of Public Health and Social Services tested 309 individuals for COVID-19 on Thursday and confirmed the 14 new cases. The DOC officer was tested at a local clinic, so that result wasn’t added to the Joint Information Center’s daily count. However, it does bring the total number of active cases to 67, and the total number of positive cases on island to 246 since testing started in March.

Officials also note that 42 of the total comprehensive count are military service members – including the 37 Air Force personnel who recently tested positive for COVID-19. Of the 37 airmen, 35 are from one unit deployed to Andersen Air Force Base.

As both local and military health officials continue tracking down anyone who could have come into contact with those airmen, Public Health confirmed that patient No. 1 at the Guam Reef Hotel, where the airmen were staying, is a local resident, not a service member.

The Guam Daily Post asked DPHSS Director Linda Unpingco-DeNorcey, who retires July 3, about the COVID-19 incident at Reef Hotel and whether patient No. 1 is a local resident or a military member.

Reef Hotel had started testing all of its employees when military officials last week first announced that a service member staying there had tested positive for the novel coronavirus that causes the respiratory illness COVID-19.

Air Force officials have since placed the airmen under isolation at Andersen Air Force Base. In addition, Air Force, Navy, Coast Guard, Marine Corps and other service members are restricted from dining in at local restaurants and going to bars.

DPHSS released a list of establishments the COVID-19-positive airmen had visited and when they did on certain dates this month. The list includes 30 businesses – mostly restaurants. Residents whose visits coincided with the airmen's visits at any of the establishments on the list are asked to monitor their health.

Added to those tracing efforts, DPHSS has launched its efforts to find out who came into contact with the DOC employee.

DPHSS is holding another community testing session from 9 a.m.-noon Tuesday, June 30, at the Mangilao Senior Center, near the Santa Teresita Catholic Church.

Unpingco-DeNorcey also confirmed yesterday that she will be retiring from DPHSS next week.

Gov. Lou Leon Guerrero released the following statement regarding Unpingco-DeNorcey's retirement: "For more than three decades, Linda has served the people of Guam. She has been committed, extremely competent, and dedicated to the health of our people. COVID-19 has forced each of us to hold even closer to those we love. Her sense of urgency, her experience and her successes have benefited not just her agency but the community as a whole. If anyone has earned the right to rest, it is Linda. She will be missed, and we greatly appreciate her service."

Unpingco-DeNorcey did not say why she has chosen to retire at this time.

Her resignation follows the departure of former chief of staff Tony Babauta, Executive Manager Tom Ada of the A.B. Won Pat Guam International Airport Authority and Guam Visitors Bureau President Pilar Laguana, as well as the transfer of Department of Parks and Recreation acting Director John Burch to the Guam Ancestral Lands Commission. Burch was appointed to DPR after the resignation of Richard Ybanez in February.

Unpingco-DeNorcey, has been at the forefront of the public health emergency and the effort to slow and contain the spread of the novel coronavirus, which causes the respiratory illness COVID-19.

There was some controversy recently when Unpingco-DeNorcey noted that she wasn’t aware of her electronic signature being placed on documents related to the use of some local hotels as quarantine and isolation facilities.