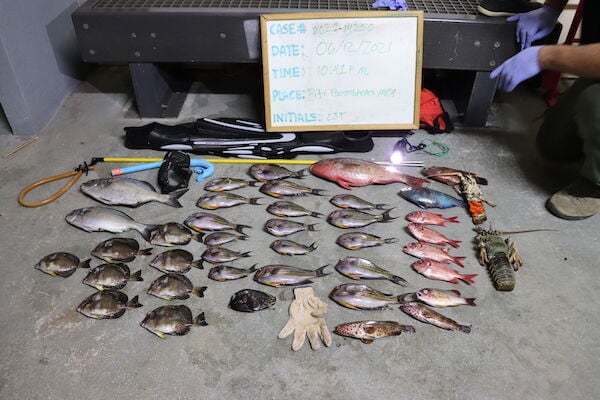 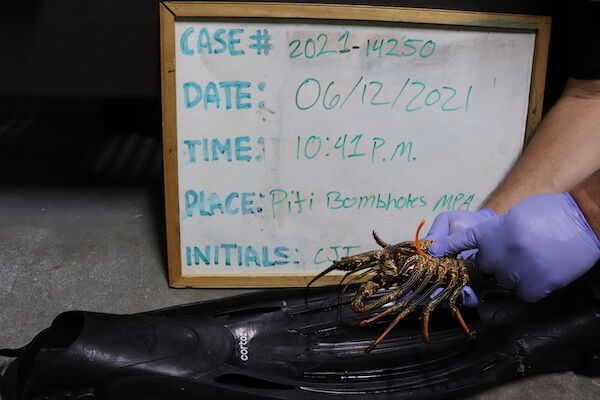 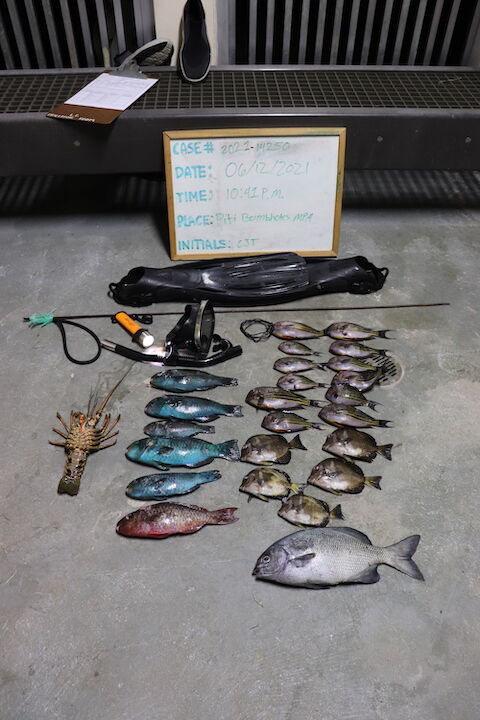 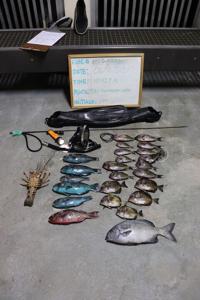 Two men were arrested for allegedly spearfishing in one of Guam’s Marine Preserve Areas.

Conservation officers confiscated 58 assorted reef fish, three lobsters and fishing gear. Two lobsters were identified as impaled and undersized, while the other was a female containing eggs.

Survey proves we can change the conversation ourselves

Year in and year out we hear how Guam is below the stateside average in wages, education and health care. Year after year, we also hear how we… Read more

The exploitation of our sea life must be curbed

For nearly as long as I can remember, we as a people have been talking about preserving our reefs and protecting the sea life around the islan… Read more