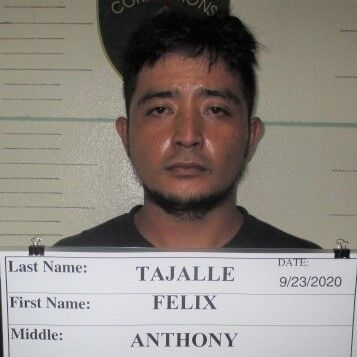 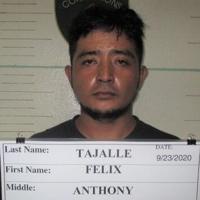 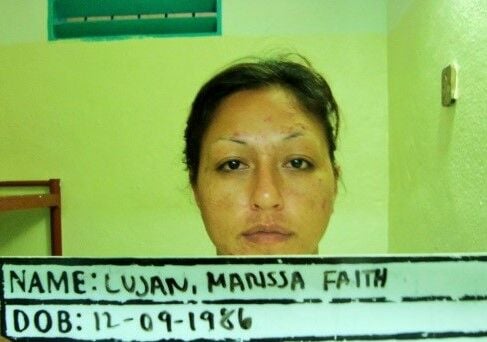 Two people were charged separately Wednesday in the Superior Court of Guam with illegal drug possession.

Felix Anthony Tajalle, 35, was charged with possession of a Schedule II controlled substance as a third-degree felony.

According to court documents, Guam police officers approached the driver of a Honda Civic that was parked behind a gas station in Adelup early Wednesday morning.

The suspect allegedly told police he was waiting for a friend to sell tires to and admitted that he had a pipe that he used to smoke the drug "ice."

The suspect allegedly admitted to police that he had last smoked the drug about three hours earlier, according to court documents.

In the second case, Marissa Faith Lujan, 33, was charged with possession of a schedule II controlled substance as a third-degree felony.

Court documents state officers pulled over a car that had failed to stop at a red light on Tuesday afternoon.

During a search, police found a clear plastic straw with white residue, which both the suspect and the driver denied knowing about, documents state.

Officers noted the suspect appeared to be moving “in a suspicious manner with her right hand in a closed position,” documents state.

Authorities then saw a cigarette with a clear resealable bag with a crystalized substance, documents state.

The suspect allegedly admitted that the substance was the drug, ice, and that she owned it, court documents state.

In 2016, Lujan was charged with child abuse as a misdemeanor after her children were found in a house in Santa Rita living in what court documents described as deplorable conditions. The house had rotten food, soiled clothing, roaches, maggots and other vermin, court documents state.