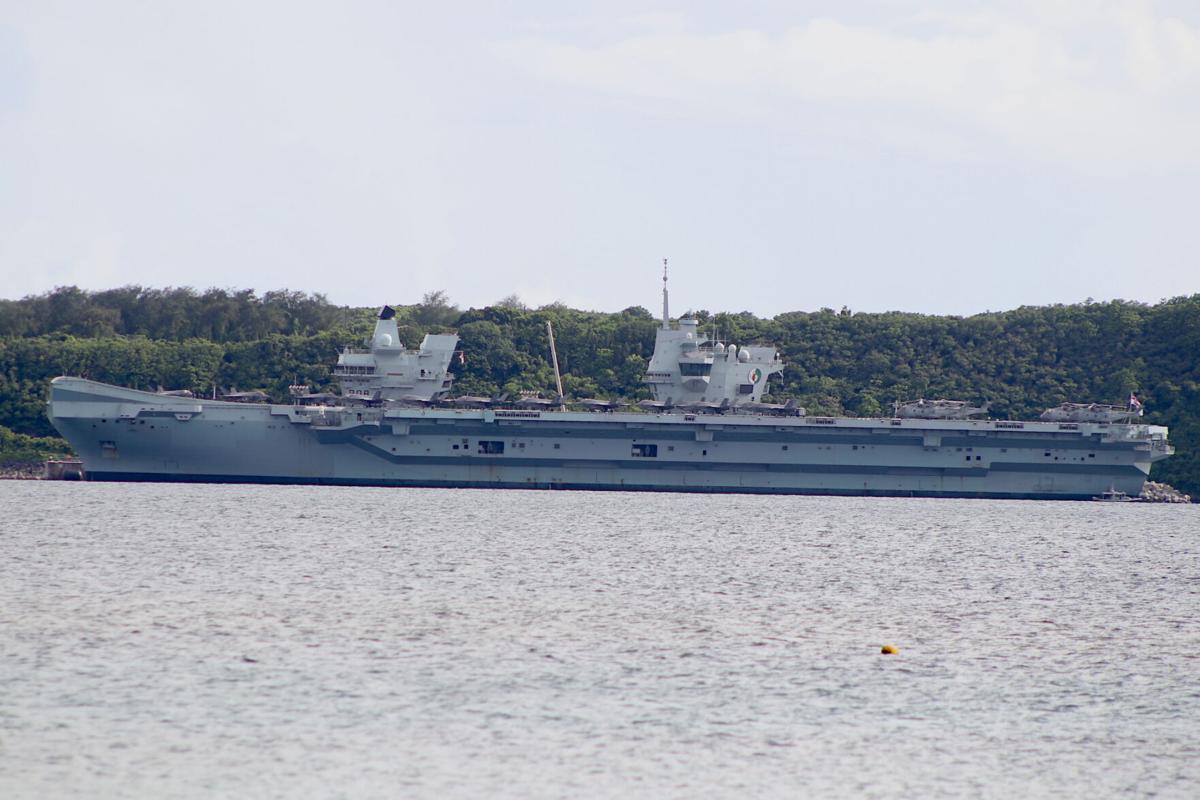 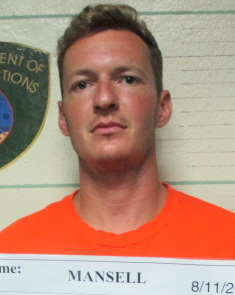 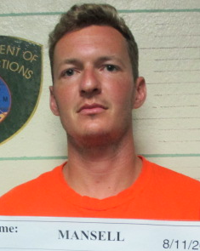 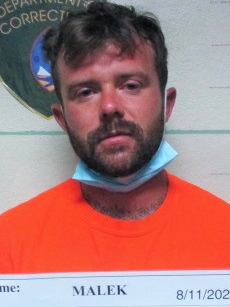 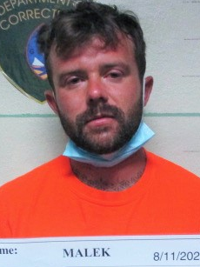 Two of the sailors from the United Kingdom's Carrier Strike Group 21 were arrested, charged and subsequently released by a Guam judge after an alleged groping in a Tumon nightclub that led to a fight out on the street.

Ashley James Mansell, 31, was charged with fourth-degree criminal sexual conduct as a misdemeanor and public drunkenness as a violation. He also was charged separately with aggravated assault as a third-degree felony.

Fraser Malek, 28, was charged with two counts of assault as a misdemeanor.

Lt. Cmdr. Oliver Clark, with the Royal Navy, addressed the court on behalf of the defendants, asking that they be released from custody, as the group was scheduled to leave Guam Friday morning. Clark also shared that Mansell plays an essential role in the strike group's mission during the historic deployment.

Prosecutors asked that Mansell be held in jail, arguing that he is a potential flight risk.

The judge, however, released Mansell on a $10,000 personal recognizance bond.

He also released Malek on a $2,500 personal recognizance bond.

Both were ordered not to discuss the case and to have no contact with the alleged victims.

They will have to check in with Adult Probation Services three times a week, even while out at sea.

The defendants are scheduled for a virtual arraignment on Oct. 7.

The judge warned the defendants that if they fail to appear at their next hearing that they could be extradited back to Guam.

It was also said in court that the Royal Navy is in talks with the Office of the Attorney General to possibly have the case transferred to the jurisdiction of a UK court.

According to court documents, a female victim was dancing with a friend when Mansell started to dance with them inside the club.

Mansell then allegedly bent over in front of the victim and inappropriately touched her after he reached under her dress.

The victims told police they got into an argument with two British navy individuals after one of them had sexually assaulted another friend, documents state.

The victims also told police they left the club and later spotted the suspect walking in Tumon on the other side of the street, documents state.

Malek was accused of shoving a female victim during the fight, causing her to fall off the sidewalk and into the street, documents state.

The first male victim needed to undergo surgery for two fractures to his jaw, documents state.

Mansell was arrested after he fled into the jungle following the fight, documents state.

Joint Region Marianas officials referred The Guam Daily Post’s request for comment to the Royal Navy. The Royal Navy has yet to provide a response to the arrests.