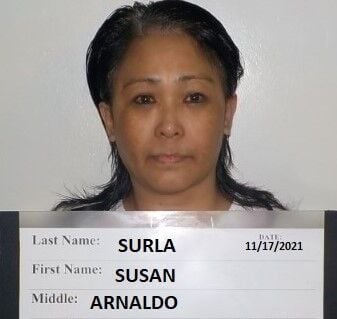 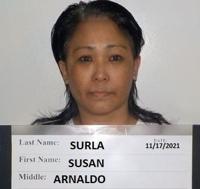 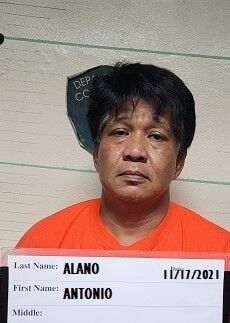 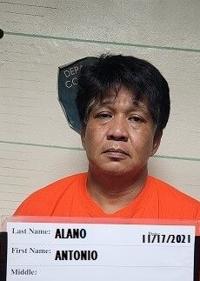 A woman who stands accused of selling methamphetamine from a shack off Macheche Road in Dededo as early as March and her alleged driver were recently arrested and charged.

Susan Arnaldo Surla, 52, was charged with possession of a Schedule II controlled substance with intent to deliver as a first-degree felony.

Antonio Santos Alano, 51, was charged with possession of a Schedule II controlled substance as a third-degree felony.

According to court documents, investigators conducted a controlled purchase near a shack off Macheche Road on March 18 after they received a tip about drug-related activity.

Authorities used a source to buy a gram of meth for $215 from Surla, documents state.

Surla was also seen with Alano inside a white van with the latter in the driver's seat, documents state.

An arrest warrant was issued for both defendants.

On Wednesday, both suspects were located. Police found eight small plastic bags of meth and a glass pipe in Alano’s bedroom, documents state.