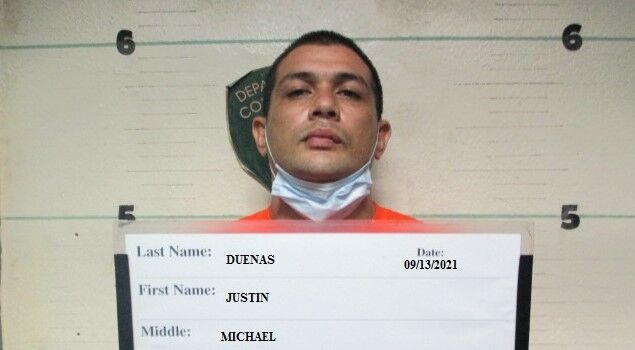 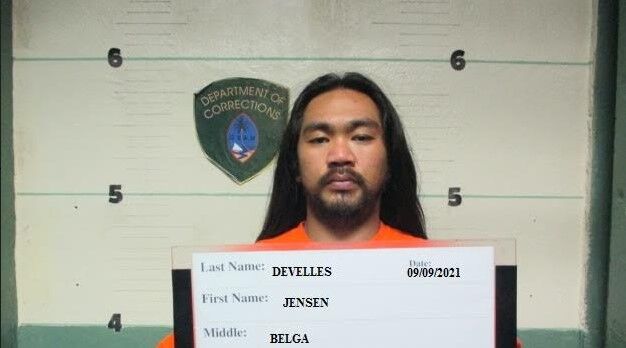 Two men accused in last month's shooting in Dededo that sent one man to the hospital have been indicted by a Superior Court of Guam grand jury.

Justin Michael Duenas, 31, also known as "Buddha," and Jensen Belga Develles, 27, are scheduled to answer to the charges in court today.

Both face charges of attempted murder.

On Aug. 18, Duenas brought Develles with him to a residence at Trankilo Court in Dededo after he spotted the man's car parked out front, court documents state. The pair then allegedly entered the home.

Duenas allegedly told investigators the man hit him in the face with a mop handle.

The man told police the two suspects entered the home armed with handguns, adding that they got into a fight before Duenas shot him in the chest, documents state.