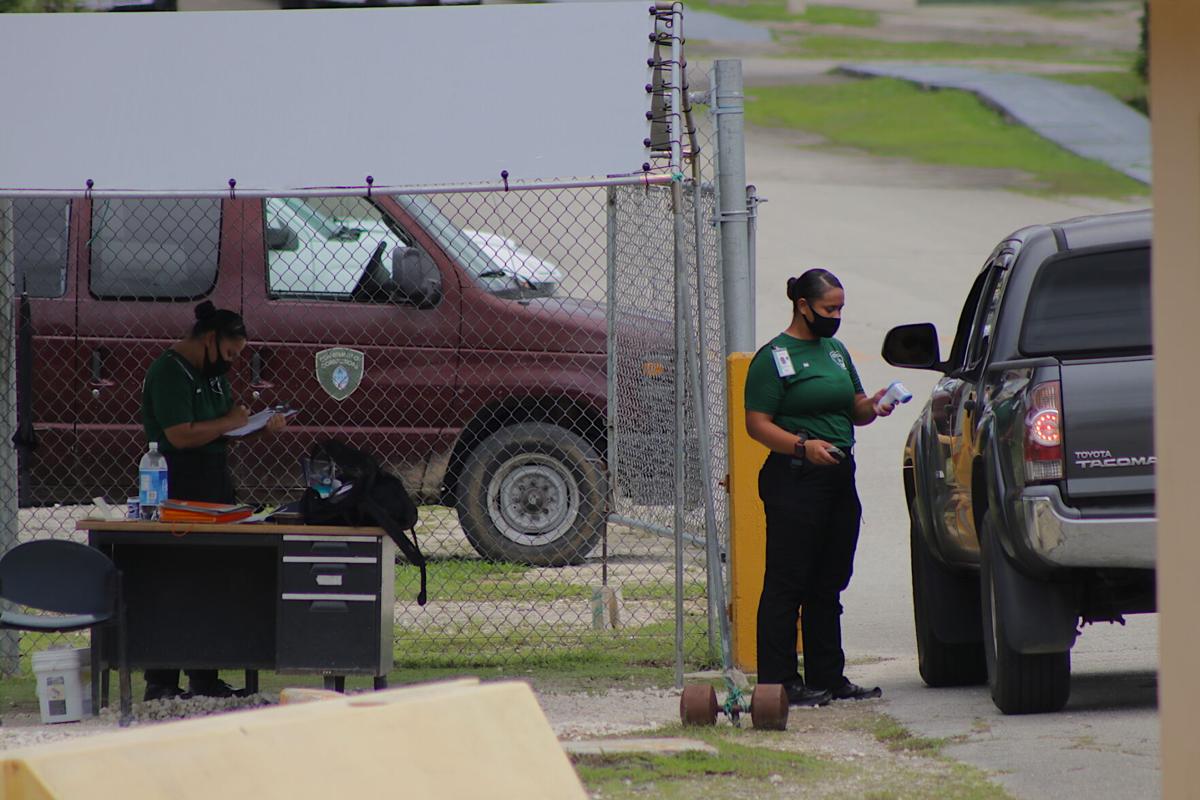 DOC: A Department of Correction officer checks the temperature of an individual before letting the vehicle enter the Mangilao corrections facility on Oct. 1. Dontana Keraskes/The Guam Daily Post 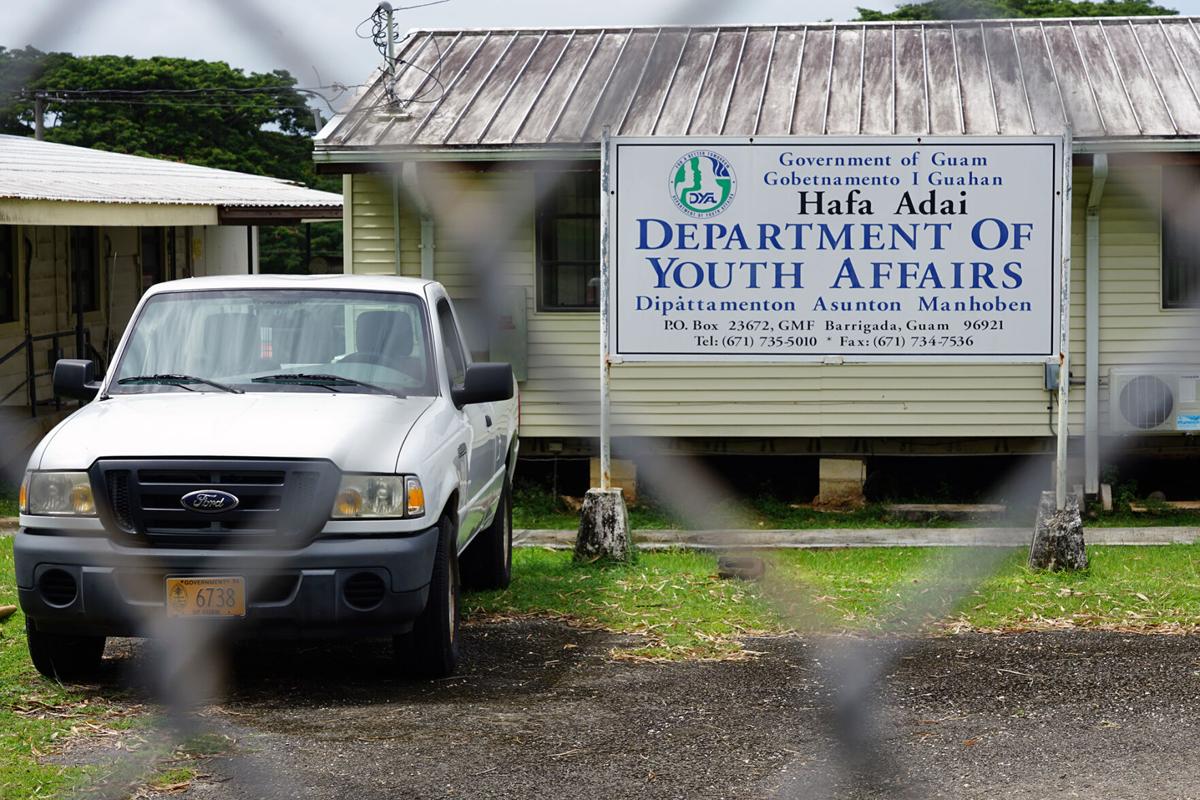 DYA: The Department of Administration has approved a policy for 25% differential pay for Department of Youth Affairs and Department of Corrections officers. Haruo Simion/The Guam Daily Post

DOC: A Department of Correction officer checks the temperature of an individual before letting the vehicle enter the Mangilao corrections facility on Oct. 1. Dontana Keraskes/The Guam Daily Post

DYA: The Department of Administration has approved a policy for 25% differential pay for Department of Youth Affairs and Department of Corrections officers. Haruo Simion/The Guam Daily Post

The differential policy was "developed to acknowledge the environment that uniformed personnel of the DYA are mandated to operate in on a daily basis," states a letter from the Department of Administration to DYA.

"These secured and confined areas are unique to corrections institutions across the nation. Within the government of Guam, this is something unique to your department and is being acknowledged through the established differential policy," policy documents state.

DOA Director Edward Birn said the differential pay is estimated to cost about $2.6 million for DOC and $450,000 for DYA. The figures are subject to confirmation of qualifying employees, he added. He said implementation requires the governor to sign an executive order.

"This differential only applies to those uniformed employees whose duties require them to work within the confines of secured and guarded facilities in which entrance by those other than personnel authorized by respective department heads is strictly prohibited and regulated," documents state. "This includes the DOC, DYA; and other departments as determined by the director of Administration."

Pay for government officials is set by law. The 25% differential pay requires legislative action or an executive order from the governor, Birn said.

DOC Director Joe Carbullido said he has spoken to the governor about the differential and was assured of her support.

The Guam Daily Post contacted Adelup for comment but one was not provided as of press time.

The policy notes the differential pay is dependent on funds being available and certified by the Bureau of Budget and Management Research.

The effort, while welcome, falls short of a longer-term effort that DYA Director Melanie Brennan is working toward in terms of parity for DYA officers, who she said are the lowest paid in terms of safety and law enforcement on island.

"I'm constantly losing officers to other jobs ... where they get paid more but don't have to work as hard," she said, noting DYA officers have to be trained to deal with youth – some of whom may have faced traumatic situations.

Brennan said while the nature of DYA officers' work has changed to reflect the need to help young people address trauma and work toward a better future, the pay reflects job descriptions created in the 1980s and '90s.

"Since I came on board last year, one of the things brought to my attention was the pay disparity even among correctional officers. So our youth service workers make less than corrections officers (at DOC). As such, we're also the least paid law enforcement officers in the government of Guam," she said.

She brought the concerns to the administration as well as to senators and they were working to determine what would provide parity for DYA officers in terms of pay when the pandemic struck and the effort was put on the back burner.

She said the effort was recently revisited and it resulted in DOA approval.

Birn acknowledged DYA's and DOC's challenges in recruitment and retention: "The recommendation for differential pay associated to correctional institutions is not a new concept when considering similar conditions nationwide."

Carbullido said the main reason for his support is DOC officers are among the lowest paid compared to other local law enforcement agencies.

The directive serves as an "incentive for retention of officers due to an increase of DOC officers either retiring due to burnout or resigning and moving elsewhere for better pay with better working conditions due to the highly hazardous work environment they face at DOC," he stated.

"Currently DOC doesn't have any incentive to offer that the (law enforcement) agencies have both locally and federally. We continue to lose officers," he said. "I strongly support this incentive pay, especially since we're right in the middle of a crisis with this pandemic and struggling with sustaining our operations with a lack of manpower. This will greatly improve morale and greatly help retain officers at DOC. Yes, I have discussed it with the governor and she has always been supportive with addressing all the challenges DOC is faced with."

Both DOC and DYA have had to deal with COVID-19 outbreaks. Nearly half of the DOC officers at one point were out either because they had tested positive for the novel coronavirus or they were in quarantine to ensure they weren't infected. DYA had eight of its 17 officers out at one point.