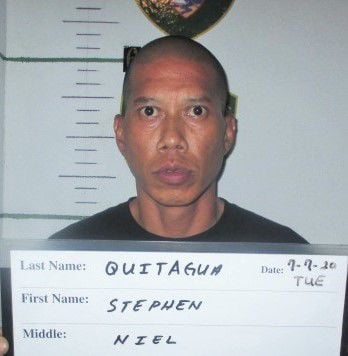 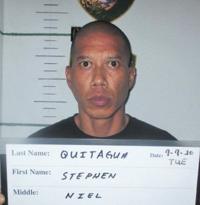 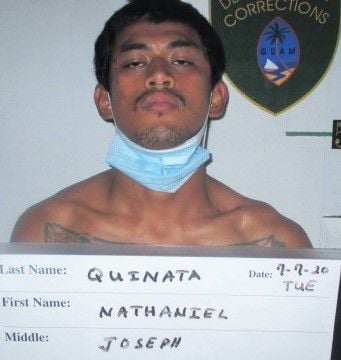 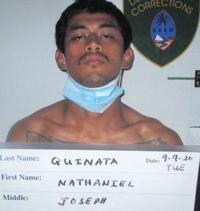 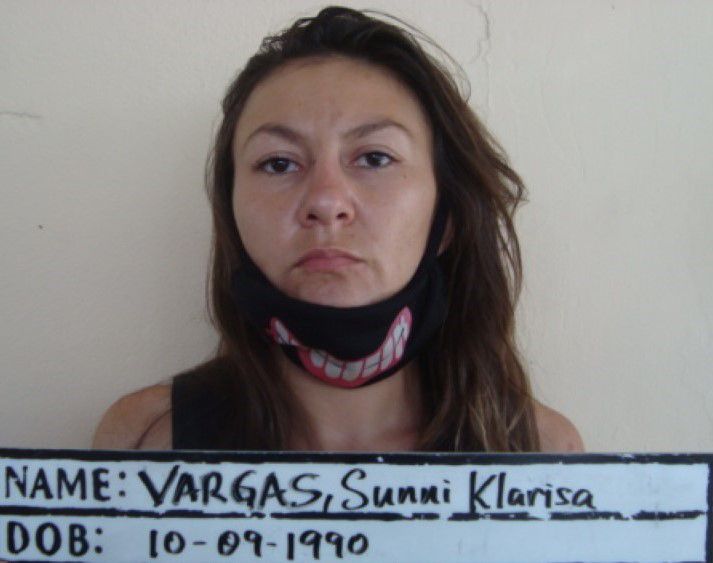 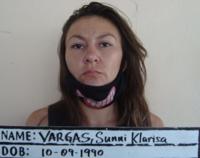 Three people were charged separately on drug possession charges in the Superior Court of Guam.

Stephen Niel Quitugua, 42, and Sunni Klarisa Vargas, 29, were each charged with possession of a Schedule II controlled substance as a third-degree felony and opened container of alcohol as a misdemeanor.

According to court documents, the pair were spotted sitting in a car parked at the Port Authority of Guam parking lot around 1:31 a.m. on Tuesday.

Port Authority police officers approached the car and smelled a strong order of marijuana. Quitugua allegedly told the officers “they were smoking dabs of marijuana.”

In a separate case, Guam police officers pulled over a car in Dededo early Tuesday that had an expired registration tag when they found drugs, court documents state.

Nathaniel Joseph Quinata, 23, was charged with possession of a Schedule II controlled substance as a third-degree felony, eluding a police officer as a misdemeanor, resisting arrest as a misdemeanor and expired registration as a violation.

He allegedly led officers on a chase through multiple streets in Dededo before crashing off the road near the Okkodo pipeline area.

The suspect got out of his car and took off on foot, documents state.

Officers caught up with the suspect and placed him under arrest.

During a search, authorities found a small plastic bag with meth and a glass pipe with meth residue, documents state.

The suspect allegedly told police he tried to get away as he has active warrants for a separate drug possession case from earlier this year, and a 2015 case for possessing drugs within a drug-free school zone.