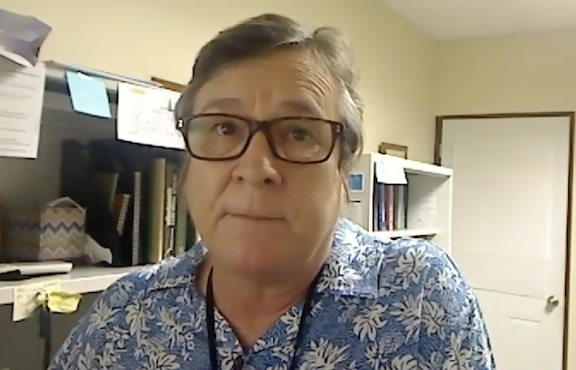 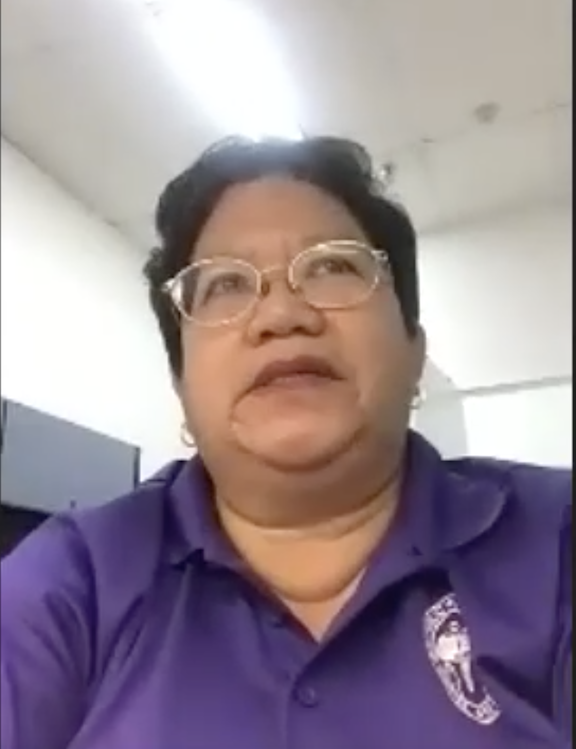 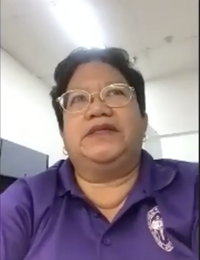 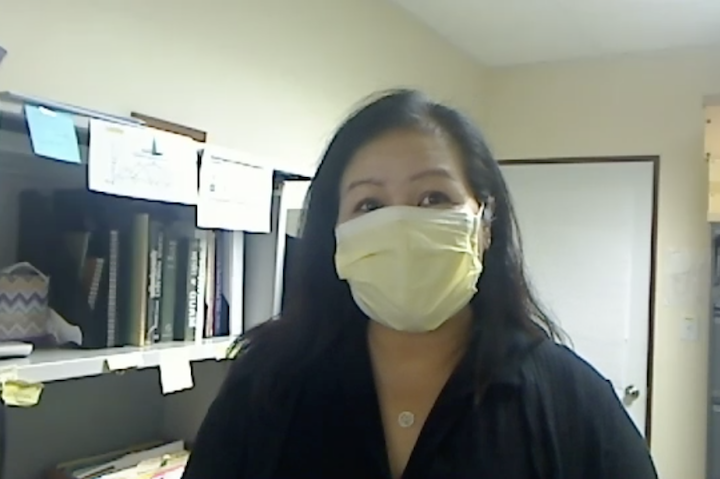 A 59-year-old man with underlying health conditions is the 34th fatality linked to the novel coronavirus that has infected 2,117 Guamanians to date.

According to the Joint Information Center, the man was admitted to Guam Memorial Hospital on Aug. 20. He tested positive for SARS-CoV-2 upon admission.

“To his family and friends, Jeff, Lt. Gov. Josh and I offer our sincerest condolences and sympathies. I hope knowing that they have an island that grieves with them brings them comfort in this most difficult time,” said Gov. Lou Leon Guerrero. “This virus is ruthless, and it does not discriminate. As we continue our fight against COVID-19, let us remember and pray for those who are no longer with us."
On Saturday, officials confirmed Guam has 43 new positive cases out of 305 samples tested. While 633 people are actively fighting the virus, there have been 1,450 people who've completed their isolation period.

Even with the data on hand, the Department of Public Health and Social Services official said, “we don’t know how widespread the infections are in the community."

“What we do know now is the surge in August – there was quite a bit of local transmissions both in households and workplaces,” Public Health stated.

“What we’ve seen ... is 83% of our deaths have happened in the past six weeks,” Pobutsky said.

A failure to wear masks, avoid large gatherings, practice hand sanitizing, staying away from sick people and staying home when feeling unwell could result in another surge in the COVID-19 numbers.

Half of infections in young people

“We do know that in August, 57% of the infections were among people who were age 20-39, so it was the young people driving this local transmission infecting people – some of whom ended up in the hospital,” Pobutsky said.

Santos said compared to March, when the island was first struck by the novel coronavirus, the laboratories now have a greater capacity for testing and have also created partnerships with Diagnostic Laboratory Services, Naval Hospital Guam, Guam Memorial Hospital and clinics that also are able to test.

Kaneshiro said this, coupled with their efforts to increase contact tracing capacity, will help in the effort to contain the virus by allowing DPHSS to identify and communicate about positive cases quicker, which means those infected will more effectively be able to isolate themselves.

The health officials noted that while data on those who have been hospitalized hasn't yet been shared with them, they do have data on the fatalities linked with COVID-19.

Most of the 30 fatalities had existing health conditions that made them particularly vulnerable to the illness.

“They’re either elderly or young with chronic conditions but all have had underlying medical conditions that resulted in severe infection and then death,” Pobutsky stated.

Pobutsky said the most common health conditions among the fatalities were diabetes, cardiovascular disease and end-stage renal disease.

Pobutsky said the elderly and people with underlying health conditions are “like innocent bystanders.”

And with flu season coming, they urged the community to get their flu and pneumonia shots.

"As you get older, you’re more susceptible to respiratory infections, even the common cold," Pobutsky said. "That’s why we recommend also if you’re elderly, get your flu shot, get your pneumonia shot. You don’t want to get influenza and pneumonia on top of COVID-19."

The public health officials said when restrictions were lifted in July and August social gatherings that were held led to the latest surge.

“And that’s why you see the 83% of our deaths, since the beginning of the pandemic, occurred after the August surge,” Pobutsky said.

She said whether it's dining in at a restaurant, hanging out with friends at a bar or a church service, the gathering of large groups increases the possibility of transmission.

She said during the last lifting of restrictions, there “was one cluster associated with a restaurant because there was a giant party and people were laughing and talking and drinking and eating and spreading the virus.”

“So that has since been contained,” Pobutsky said. “The governor is not allowing any of that but she’s slowly opening up (the community) as we’ve seen these incremental openings and we’ll just have to see. We want to see sustained decrease in the numbers before we proceed and make any recommendations before opening up any more.”

Pobutsky said other restrictions that are kept in place, as the governor takes a very conservative approach to reopening the island, may have to remain “for a while.”

“I don’t see how opening up everything is going to help the numbers,” she said.

“Again it really depends on how people behave. We have to see the numbers go down and stay down for a while. And then you’re talking about opening up the schools and how are the kids going to learn and all of that. There’s a number of issues involved in opening up and I don’t think we’re there yet. I think the governor is taking a conservative approach and I think that’s good.”

Bordallo reiterated that the road to recovery “really is dependent on all of us protecting each other” by wearing our masks, avoiding mass gatherings, staying at home if you’re sick, avoiding others who are sick and keeping six feet away from others.