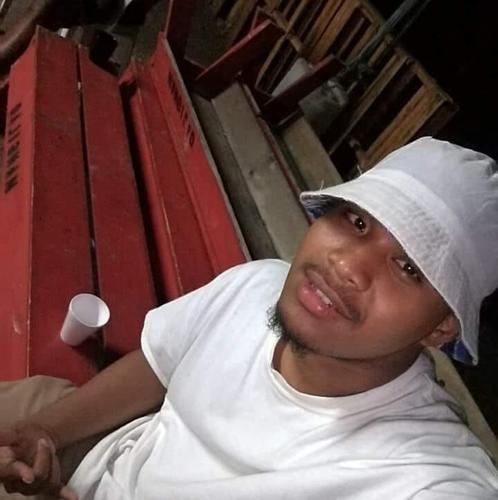 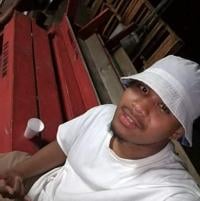 VICTIM: Facebook photo of Kifirtson Aiken. The father of three was beaten and stabbed to death in Dededo early Monday. Contributed image 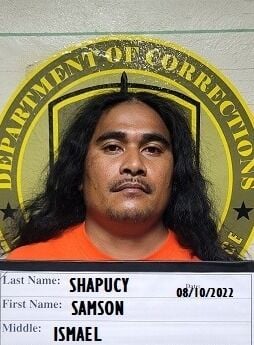 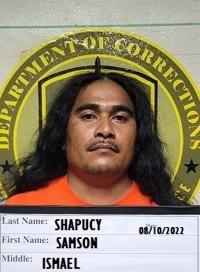 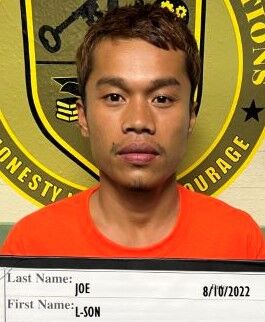 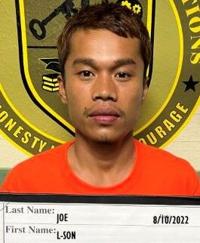 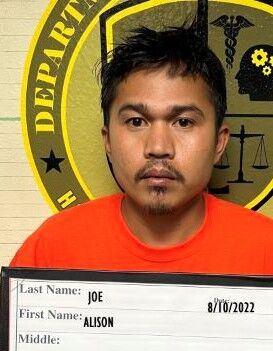 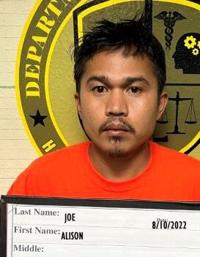 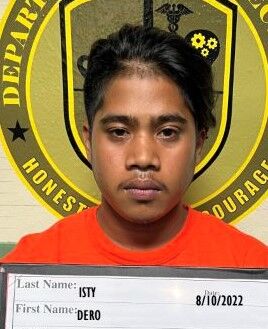 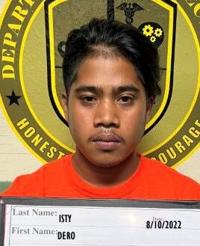 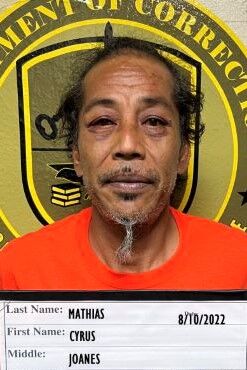 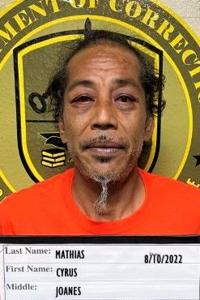 The family of a 23-year-old man who was brutally beaten and stabbed outside of the Dededo Center early Monday is mourning his death.

Family members identified the man as Kifirtson Aiken. He leaves behind three children.

Aiken was the man seen on cellphone video being attacked by at least two men in the parking lot of the establishment located along Wusstig Road in Dededo.

The attack, which involved a group of people, happened just after 1 a.m.

The Guam Daily Post confirmed that five men have been arrested in connection to the deadly stabbing.

Samson Ismael Shapucy, 31, was arrested on suspicion of aggravated murder, aggravated assault, assault, use of a deadly weapon in the commission of a felony, rioting, disorderly conduct, public drunkenness, reckless conduct, and guilt by complicity.

Prison records state he was taken into custody just after 11 p.m. Wednesday.

The group are being held in the Department of Corrections awaiting to answer to the charges in the Superior Court of Guam.

Detectives with the Criminal Investigation Division are looking into the stabbing.

Shapucy was arrested in 2014 on charged of aggravated assault, rioting, use of a deadly weapon in the commission of a felony, disorderly conduct, and resisting arrest.

Joe was arrested in 2015 on charges of rioting, criminal mischief, use of a weapon in commission of a felony, public drunkenness, disorderly conduct, and jurisdiction over an adult.

Which candidate for attorney general will you be voting for in the general election?

In 2018, the prior administration paid for a study of the effectiveness of its Mandaña task force. The study reviewed results. Specifically, t… Read more