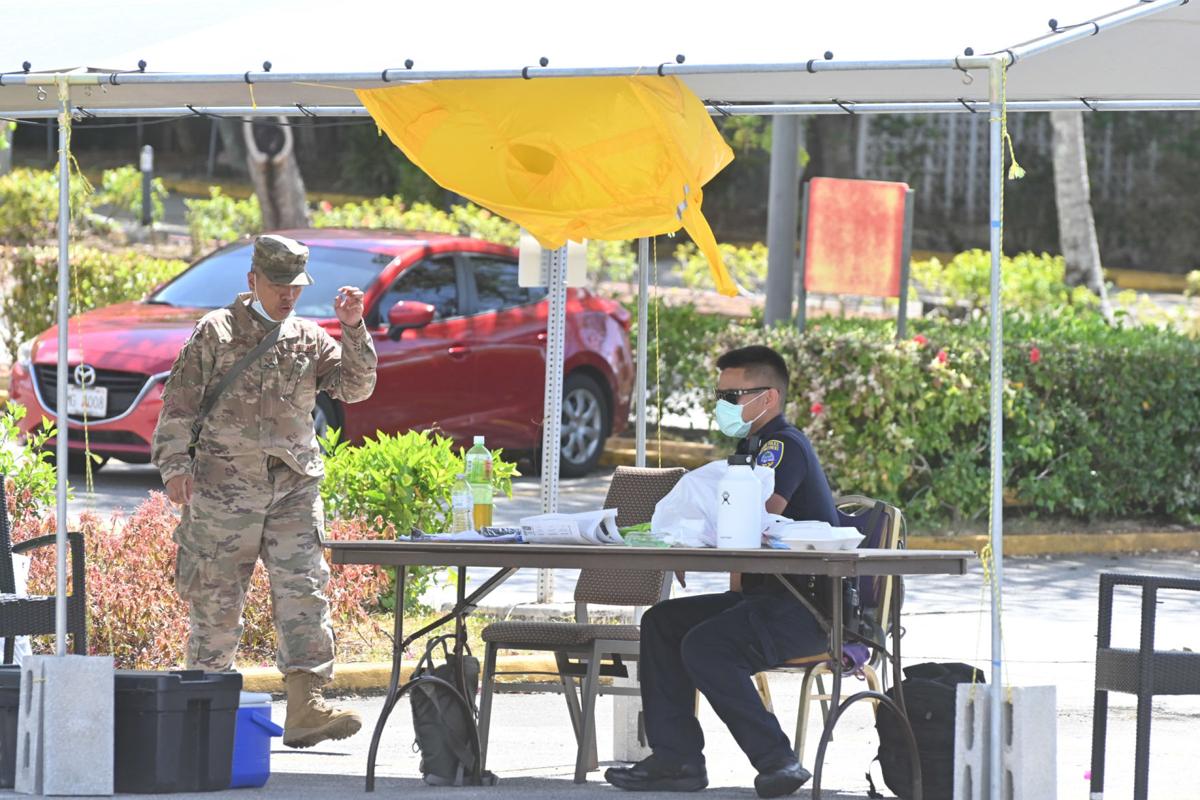 CHECKPOINT: A Guam National Guard member and a police officer are seen stationed outside the Sheraton Laguna Guam Resort in Tamuning on Monday, April 6. The Sheraton is one of several hotels that had been designated as quarantine locations for sailors of the aircraft carrier USS Theodore Roosevelt. Sailors who tested positive were kept in isolation on the Navy base. David Castro/The Guam Daily Post 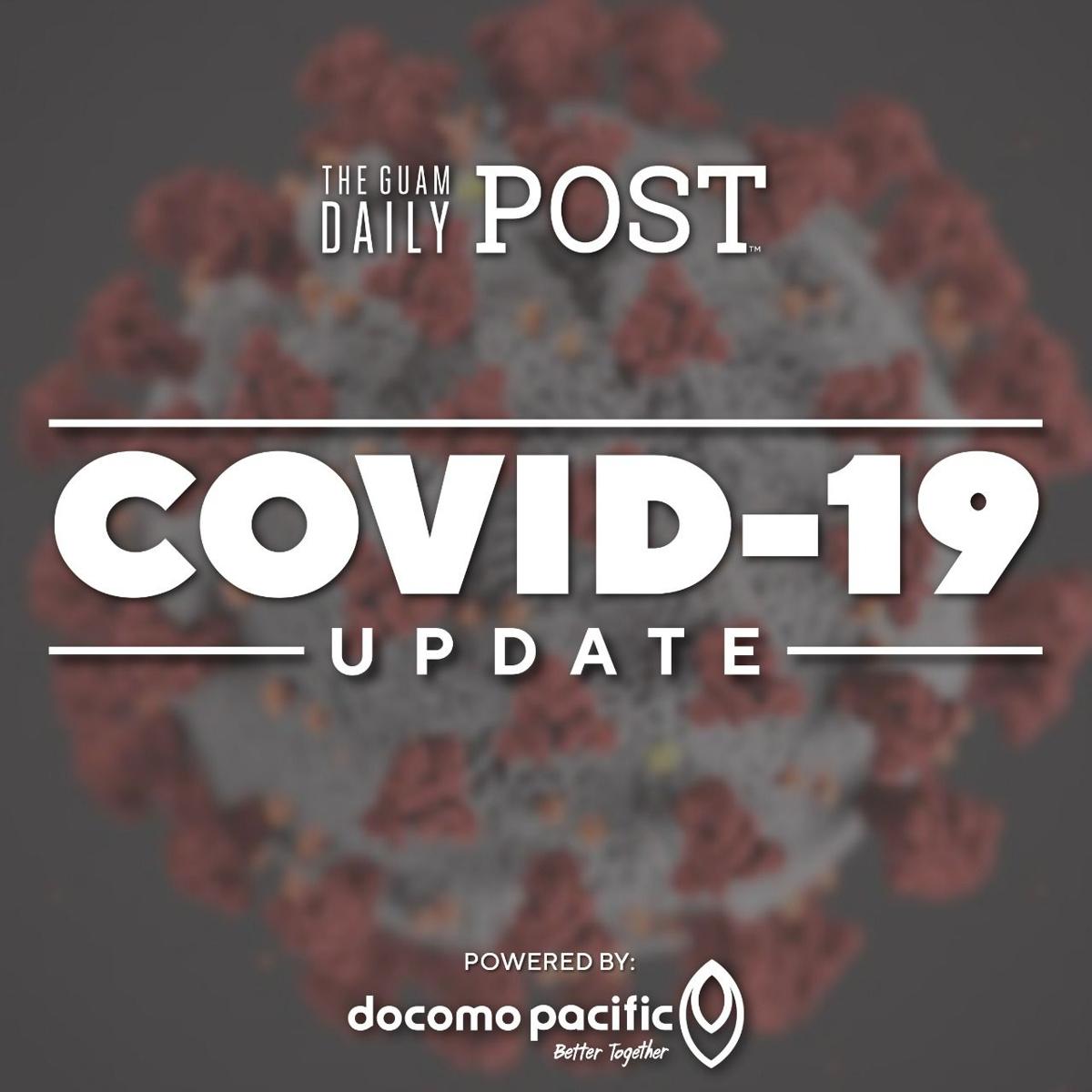 CHECKPOINT: A Guam National Guard member and a police officer are seen stationed outside the Sheraton Laguna Guam Resort in Tamuning on Monday, April 6. The Sheraton is one of several hotels that had been designated as quarantine locations for sailors of the aircraft carrier USS Theodore Roosevelt. Sailors who tested positive were kept in isolation on the Navy base. David Castro/The Guam Daily Post

Of the 113 confirmed COVID-19 patients on Guam, six are children, of which one is a 1-year-old.

The other children range in age between 10 to 19, Linda Unpingco-DeNorcey, Department of Public Health and Social Services director, said at Monday’s briefing with Gov. Lou Leon Guerrero.

Unpingco-DeNorcey said the 1-year-old was infected due to household contact.

Twenty-five patients have recovered, and there are 84 patients in isolation, according to the Joint Information Center as of 7:45 p.m. Monday.

The director didn’t say whether the children are in the same family but did note that the other five children likely were infected by:

• recent travel from Hawaii, one child; and

The governor reiterated the need for people to stay home, pointing out the most recent test results which have brought the island’s positive cases beyond the 100-person mark in about four weeks.

“Last night, we heard that out of 38 samples with conclusive results, 17 people tested positive for COVID-19. And now six children have been added to our numbers. We have not seen a surge this large since we confirmed 12 new positive cases – and based on the trajectory, we can expect to see these numbers continue. We are just approaching what is expected to be the exponential phase of the curve,” the governor stated.

“But this curve is simply that – an expectation. It does not have to be our reality.”

The governor pointed out some good news: More people have recovered. Unpingco-DeNorcey noted that as of Monday morning, there were two more people who recovered – making that number 25.

“And we know this number will grow every day,” the governor stated. "For some, recovery was slow and grueling. For others, they experienced no symptoms at all. Our recoveries vary in gender and age. Some have travel history, others do not. They come from all corners of the island.”

On Sunday, the governor extended the public health emergency to May 5, and with it a stay-at-home directive.

“No governor in this country knows how long this crisis will last, but I know that Guam has outlasted every crisis for thousands of years,” she said. “That is just who we are – and that won’t change because of COVID-19.”

The local government's COVID-19 count does not include sailors from the aircraft carrier USS Theodore Roosevelt which is docked at the Navy base on Guam. The number of sailors who tested positive for COVID-19 reached 155 as of Sunday, according to national media reports. The carrier is being sanitized and close to 3,000 sailors are being housed in Guam hotels.