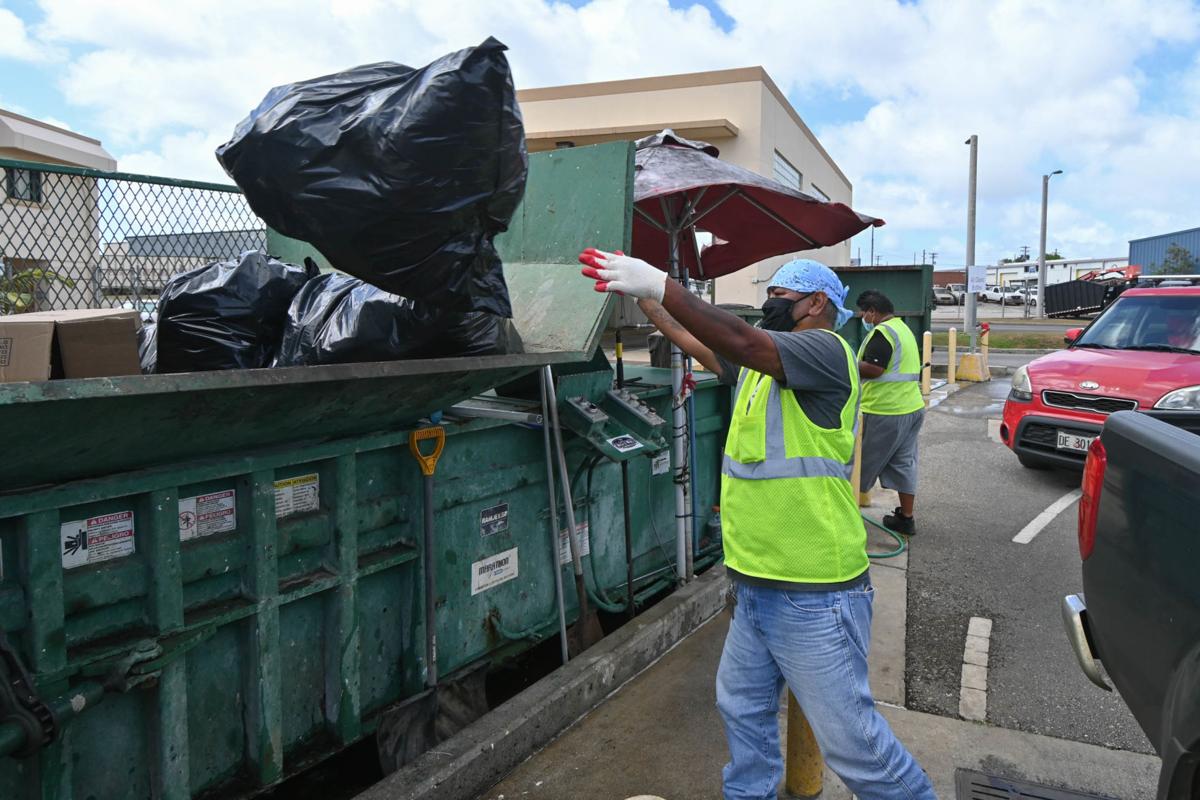 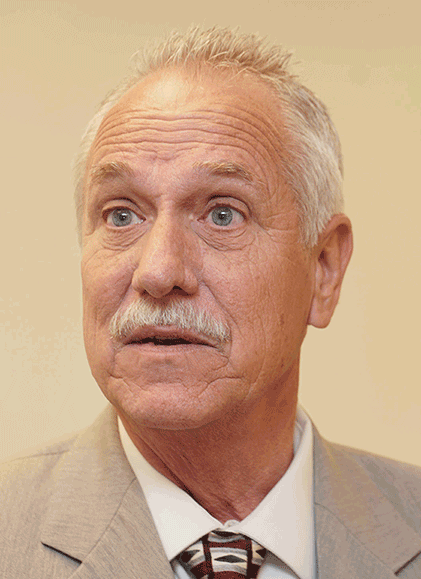 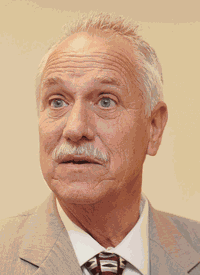 Guam's recyclables are pilling up as the market for these materials has been devastated.

"The latest information we had was that over 65% of the recycled materials was garbage to begin with," said Larry Gast, general manager of the Guam Solid Waste Authority. "People were placing garbage in the recycling bin, and now pretty much there is almost no market for plastics, no market for mixed paper. You can't even find somebody to take it if you're paying them to take it. It is a devastated system right now."

Much of Guam's recyclables were shipped to China, but when that country stopped accepting waste, plans were made to ship to Vietnam and Malaysia. That plan was thrown out when the rest of Asia also started closing its doors. Gast said getting rid of recyclables through the normal system can't be done now.

"So the recycling system is broken, at the end of the system," said Gast. "We can still collect materials, we can still sort materials, but we can only store so much of the materials."

A lot of the material ends up back in the waste stream, but Gast doesn't want people to get out of the habit of recycling.

"As soon as those in markets open back up again, we want the people to still be in the habit of recycling properly and we want to keep that going as best we can. So I'm hesitant to stop the recycling program, even though it would be more economical for us," he said.

The recycling program was an add-on program with no increase in cost to the customer.

With the recycling program in partial operation and nowhere to ship the materials, Gast said the agency has reached capacity for storage of plastics and paper.

"We can still get aluminum and cardboard off island. Those two we can still manage. But the low-value products, which is basically plastics and mixed paper – there's no place for it to go. It is ending up going back into the landfill. But, as I said before, I don't want people to stop (recycling)," Gast said.

Gast said once the markets reopen and normal operations are in place, he aims to start an education outreach program focused on being a thoughtful recycler rather than a wishful recycler.

"There's a lot of people out there that mean very well. That if they see a recycle symbol on a plastic container, they put it in," Gast said. "But the only things that we've ever had a market for is ones and twos (plastics). ... We can't take butter tubs. We can't take yogurt containers. We can't take all, but all of that ... takes a lot longer for it to be sorted and all of that ends up in the garbage anyway, because there's no place to send it."

With 65% of recyclables deemed garbage ending up in the landfill, the life expectancy of the landfill is shortened slightly.

"We've got, based on no recycling program, about 70 years' worth of life at the landfill. Now that is through many cells. We're currently in the process of building Cell 3. We've currently almost got the first synthetic layer completed. The compacted-clay second layer is in the process of being done. Then a third synthetic layer will be on top of that. Then a rain shield, a rain cover will go over top of that," said Gast.

Once that happens, the new cell will be able to start accepting waste and that will last 10 years.

A recycling expert will be arriving on Guam in a week or two, said Gast, adding that he hopes the expert has some out-of-the-box ideas to make recycling possible at the local level.

"There's a few cottage industries and that's what this recycling expert knows. There are certain things that the University of Guam are looking at getting into, to try to enhance the local use of recyclable materials," Gast said.

But in order for these programs to be successful as a business, Gast said, there needs to be a demand for the end product.