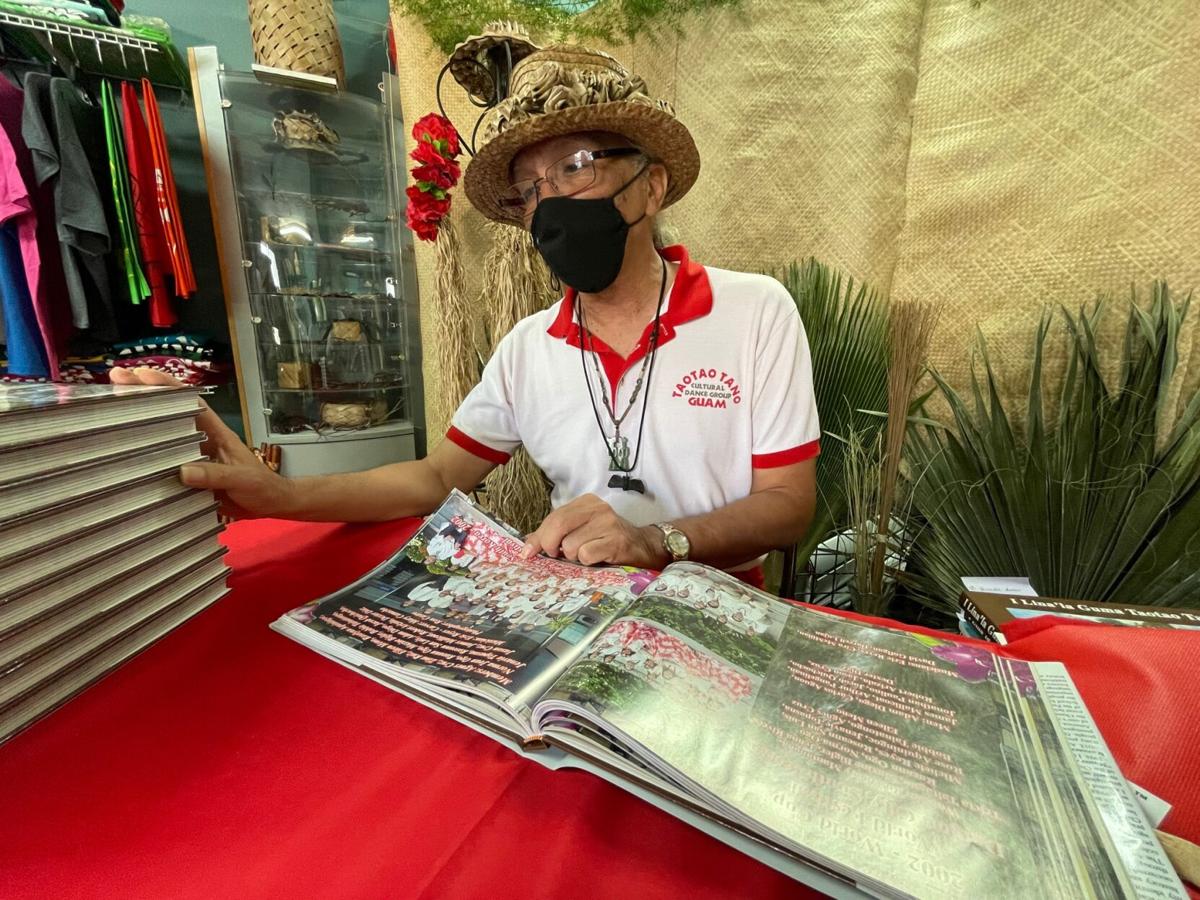 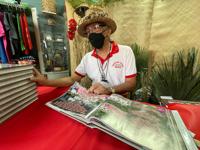 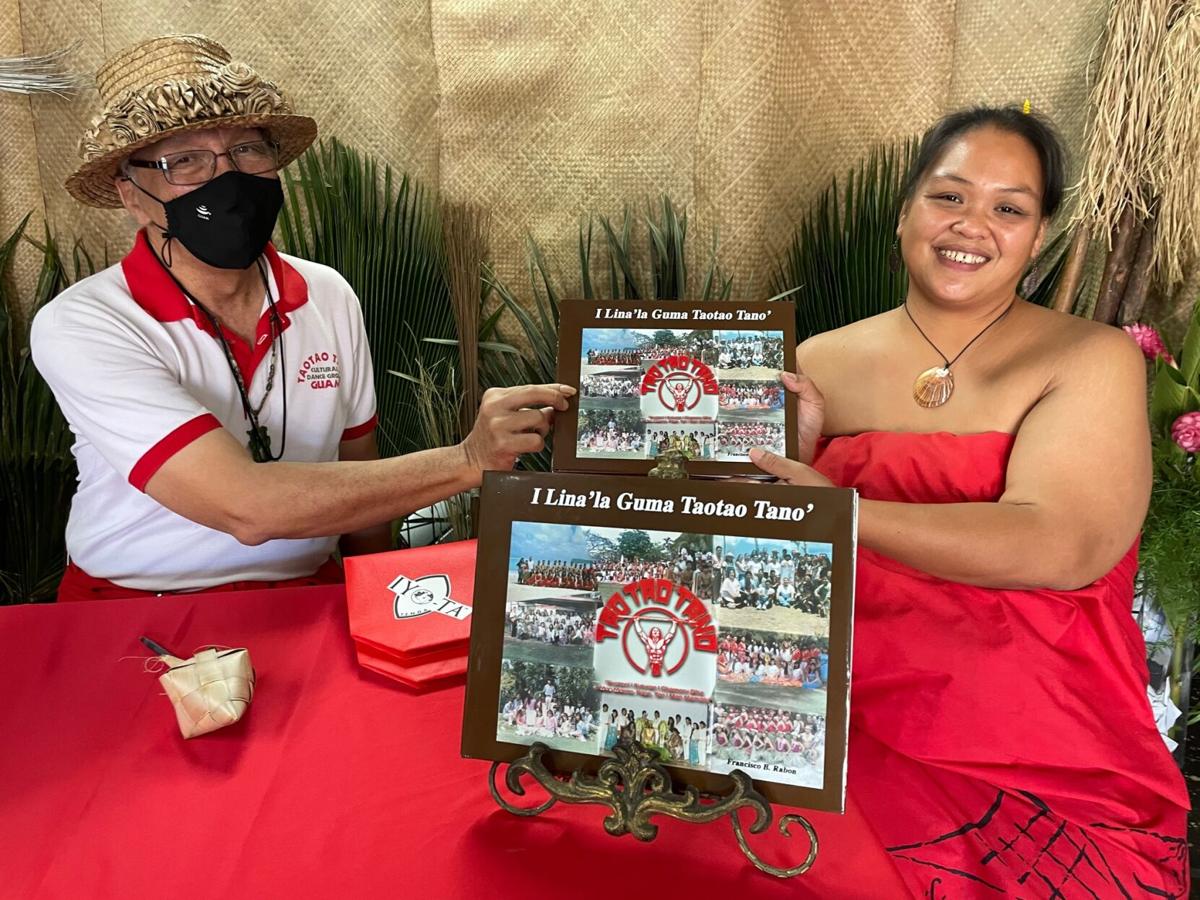 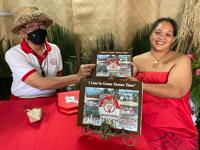 The first recognized master of CHamoru dance has officially printed and debuted 200 copies of his new book titled, "I Lina'la Guma Taotao Tano."

"It tells the true essence of who we are and the history of our people," author Frank Rabon said during a book signing Friday at T.E.N.D.A. in Tamuning.

"What you will be able to see in this book is the journey of the many members that have been a part of this, seven generations of them, in the reestablishment of CHamoru dance that we lost because of the years of colonization," Rabon said. "This book solidifies and documents the perseverance and dedication of the members that were a part of that journey in 1983. Prior to that, we were doing American dances, we were doing Spanish dances."

Rabon said it took years of research to re-create and reestablish the traditional practice of "Bailan CHamoru," that truly represents the CHamoru history and way of life, through the artistry of Guma Taotao Tano'.

Guma Taotao Tano', which was established in 1983, became the catalyst in establishing the traditional practice of "Bailan CHamoru." This resulted in the creation of CHamoru cultural dance houses.

"It took 16 years for me to put it together. It's not over and it's not ending because traditional practices and the transfer of knowledge continues from generation to generation. This is just a foundation for others after me to continue," he said. "It's the hard work of everybody that was a part of this journey. I want the world to know their dedication and passion to the preservation of the CHamoru language and culture."

A total of 200 copies were printed and already half of them have been ordered, mostly by people who live off island.

To order a copy of the book, go to www.fahanguahan.com.

Rabon said it took years of research to re-create and reestablish the traditional practice of "Bailan CHamoru," that truly represents the CHamoru history and way of life, through the artistry of Guma Taotao Tano'.