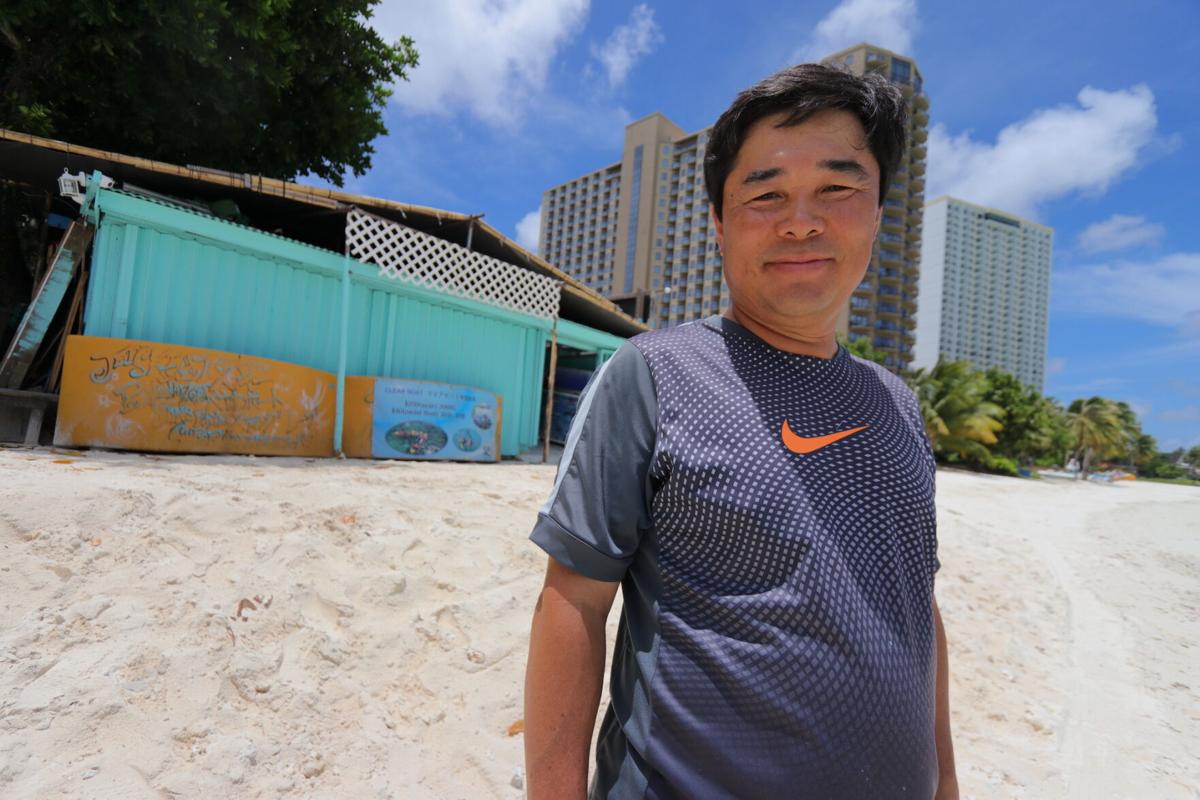 TOURISM: Tumon Sports Club owner Taeyong Lee shares his thoughts with the struggles he's had to face during the start of the pandemic when the flow of tourists to Guam stopped. Lee supports the Guam Visitors Bureau's vaccination tourism. Dontana Keraskes/The Guam Daily Post 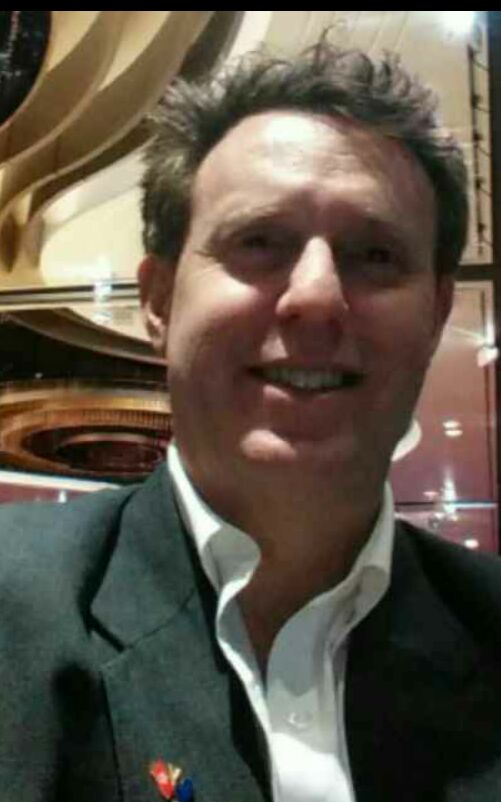 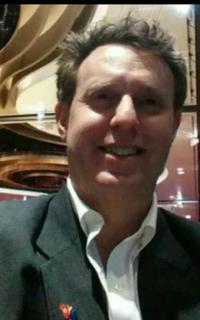 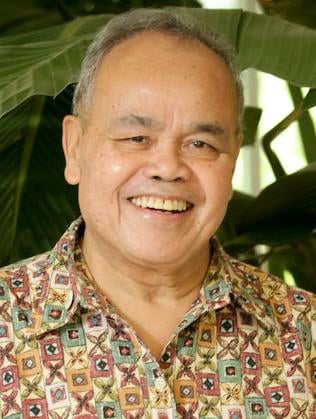 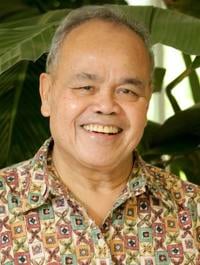 The governor had a phone call Wednesday with Army Gen. Gustave Perna, the head of Operation Warp Speed, which oversees the distribution of COVID-19 vaccines.

"Gen. Perna expressed that administering vaccines to U.S. citizens is supported. If Guam is to provide this, and the demand increases, we will also discuss an increase in vaccine allotment," according to Krystal Paco-San Agustin, the governor's director of communications.

That's hours after the Guam Visitors Bureau announced that it asked the governor to allocate 1,500 initial vaccine doses so GVB can test vaccination tourism among American expatriates in the region.

The governor and other GovGuam officials have been in support of helping out Americans in other parts of the Asia-Pacific region, as long as this won't negatively impact the available doses to those living on Guam.

Some American expatriates have already started coming to Guam while also enjoying the island's sun, surf and sandy beaches.

However, a GVB pilot program with 1,500 vaccine allotment could potentially open the doors wide for more Americans now living in Asia to come to Guam for vaccination and vacation at the same time.

One of those expats now vacationing on Guam and waiting for his second dose, Reuben Sushman, said traveling to get a U.S. Food and Drug Administration-authorized vaccine is "all worth it."

Sushman, an American businessman living in Thailand, said Guam could easily promote vaccination tourism, given its ample supply of COVID-19 vaccines and its natural beauty as a travel destination.

This, he said, brings "humanitarian support" to Americans needing and wanting to get vaccinated while also helping to stimulate the local economy when its main tourism markets of Japan and Korea are still grappling with the COVID-19 pandemic.

At this point, according to Perez and Guam Hotel and Restaurant Association President Mary Rhodes, they have not heard of any American or U.S. citizen who got turned away from getting COVID-19 vaccine on Guam if they're able to show proof of their citizenship, whether or not they live on Guam.

"The only thing required is a U.S. passport to get the vaccine, as long as you have a U.S. document identifying your citizenship," Rhodes said, adding that this was discussed a few times with officials from the Department of Public Health and Social Services and other members of the governor's Tourism Reopening Task Force.

The situation has changed from months ago, Perez said, when vaccine doses were still limited and only a small portion of adult residents were vaccinated.

Perez said GVB did not push vaccination tourism three to four months ago when it started receiving inquiries because, at the time, the priority was getting Guam residents vaccinated.

"But now that we have achieved the threshold of 50% (local vaccination) and growing, I think it's time that we do something and at least start small with a proof-of-concept project," he said.

Perez was among the main presenters at the joint general membership meeting of GVB, GHRA and the Guam Chamber of Commerce on Thursday.

About 57% of Guam's adult population has been vaccinated as of Wednesday, and Guam is aiming for 80% herd immunity by July 21.

At the virtual meeting, Perez outlined the benefits of pursuing vaccination tourism among American expatriates in the Asia-Pacific region if the pilot program is successful:

"Among the long-term benefits is that it would help scale up the financial viability of tourism-related businesses ahead of volume-driven business from Japan, Korea and Taiwan," he said.

The governor delayed to May 15 the plans to reopen tourism and ease post-travel quarantine because of recent clusters and cases that are still generally well below what was seen last year.