The government of Guam has received the anticipated $70 million in Section 30 funds from the federal government Thursday, the governor's office stated in a press release.

And the administration plans to use some of that money for the mass release of tax refund checks for those who have filed income tax returns that were error-free.

"The Leon Guerrero-Tenorio Administration will be paying out, in short order, qualified A-Status tax refunds filed to date, with the cash boost from the receipt of some $70 million in Section 30 funds today," the administration stated in a press release.

Last week, the tax refund check recipients were those who filed their tax returns by Feb. 20.

The governor's press release didn't specify how much of the $70 million would go toward tax refunds and how many taxpayers would get their checks.

The payment of tax refunds has always been one of the administration's priorities, the governor's press release stated.

The announcement was made after Delegate Michael San Nicolas introduced legislation in the U.S. Congress to amend the Organic Act of Guam – a federal law that established Guam's government – to specify when Guam tax refunds should be paid.

According to San Nicolas, HR 4262 specifically requires the government of Guam to process a tax return and pay the related tax refund within 90 days of the tax return’s filing, in contrast to the current court order to pay refunds within six months of the tax-filing deadline.

The governor responded, “No Organic Act amendment is needed to do what we have done through diligent work and implementing sound policies geared towards fiscal solvency.”

Section 30 funds are primarily withholding tax payments from federal employees and military service members who work on Guam. The federal government remits that money to GovGuam every September. The fund also is used as payment for World War II war reparations claims and for GovGuam to pay down bond debt owed to bond creditors. 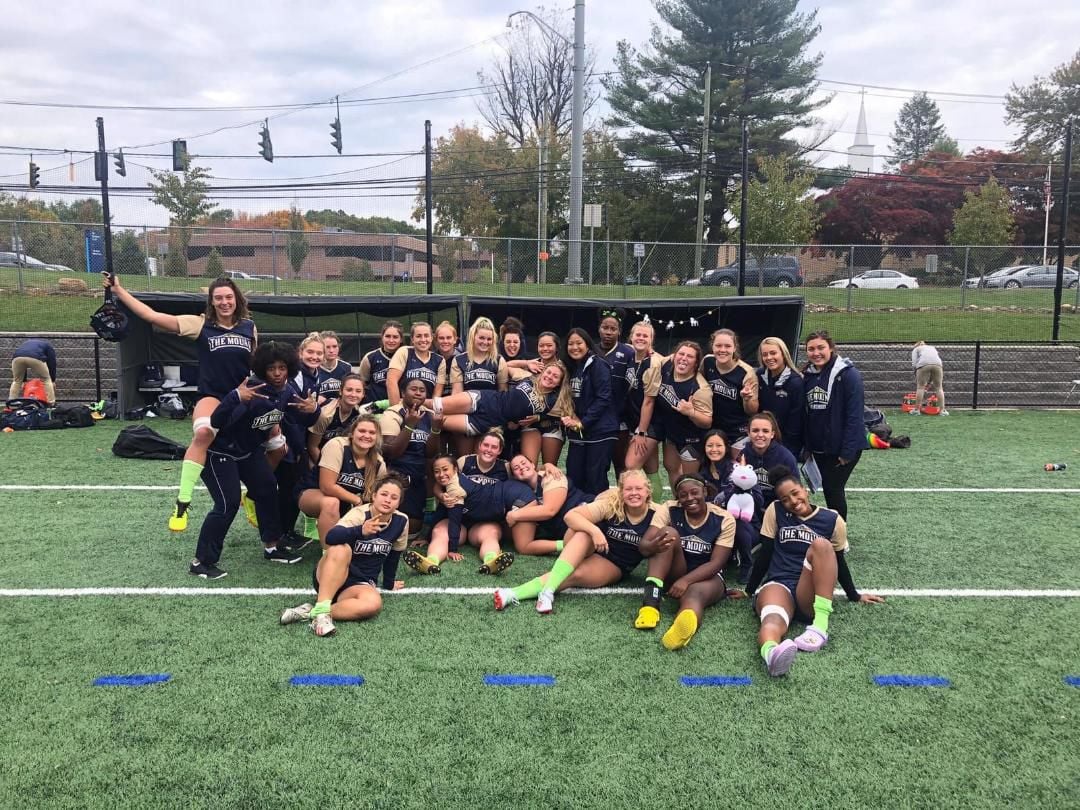 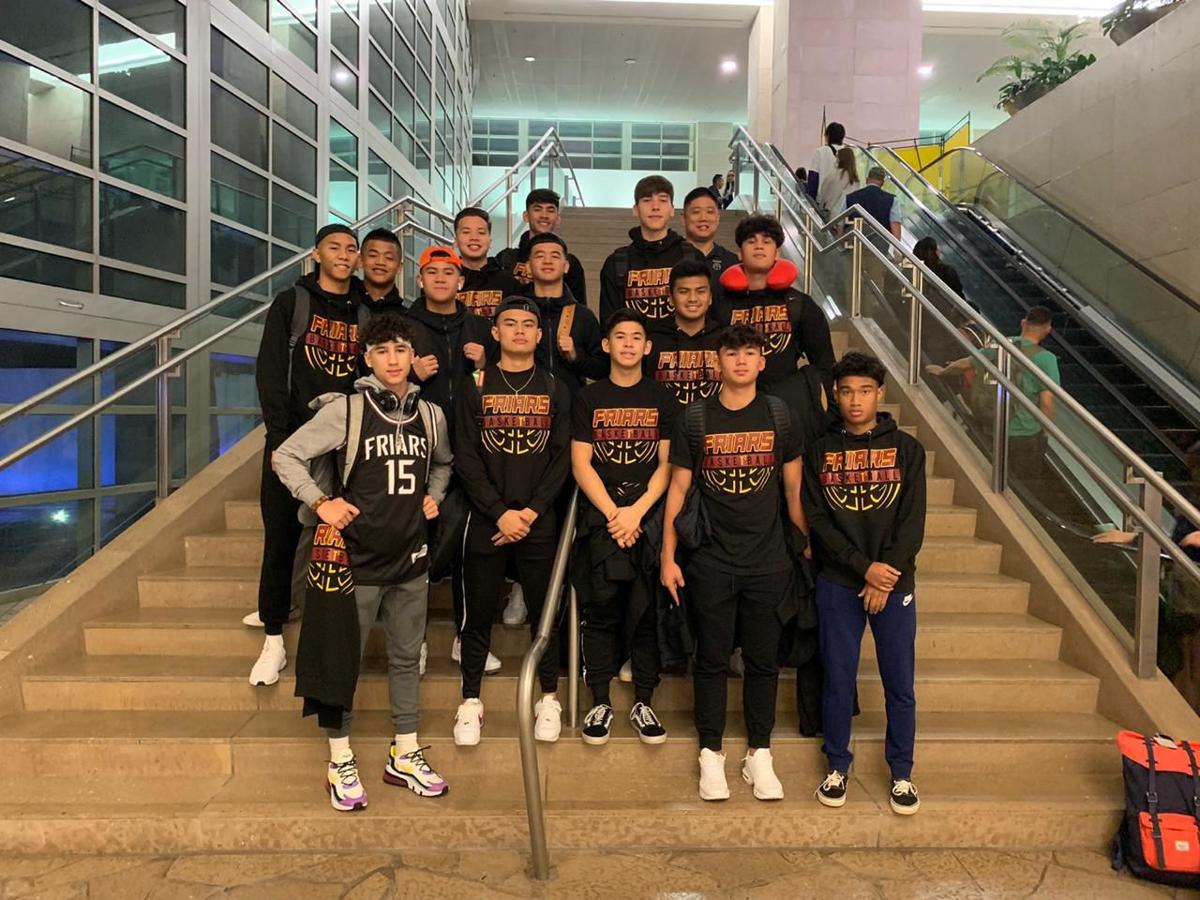 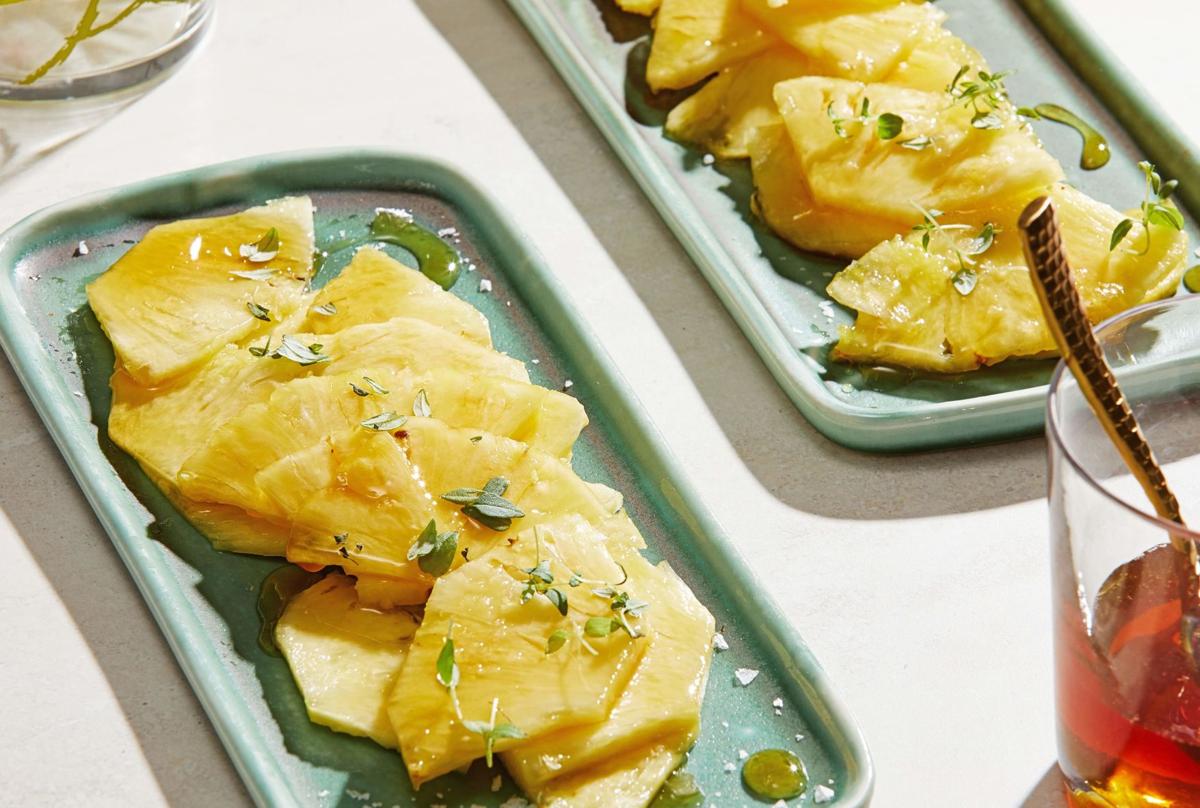 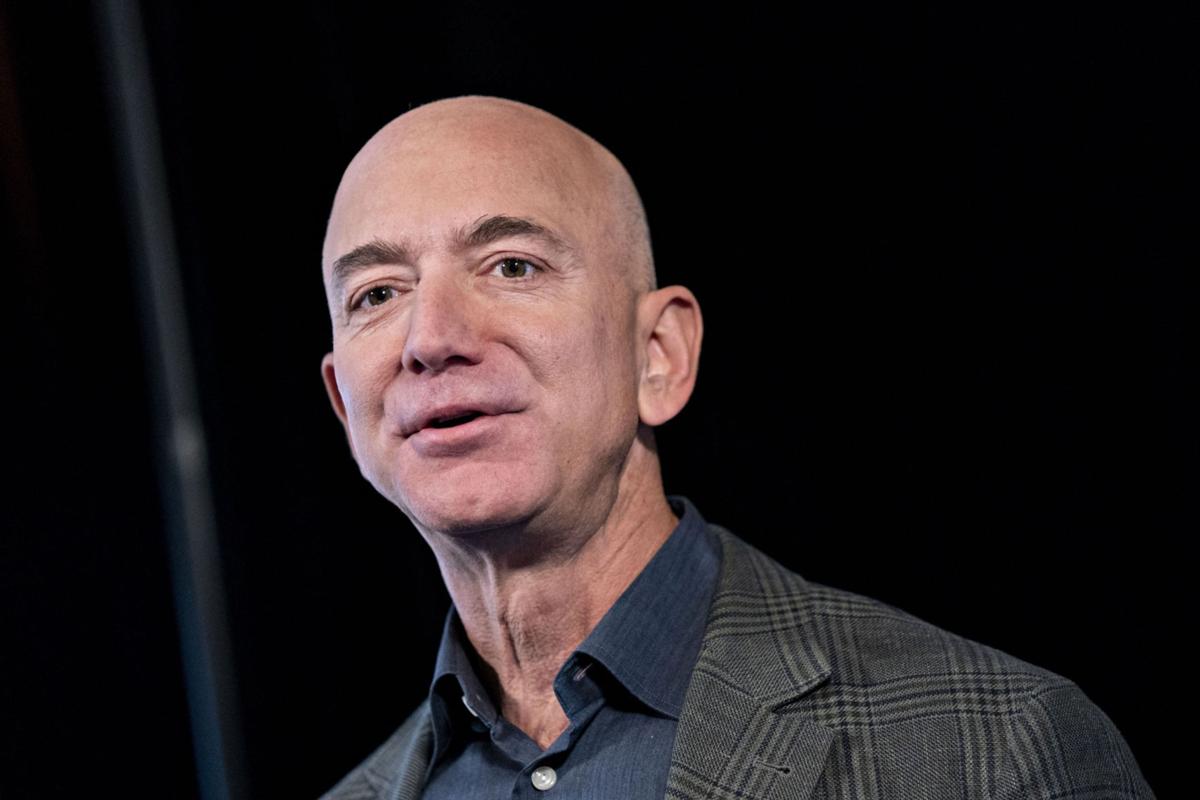 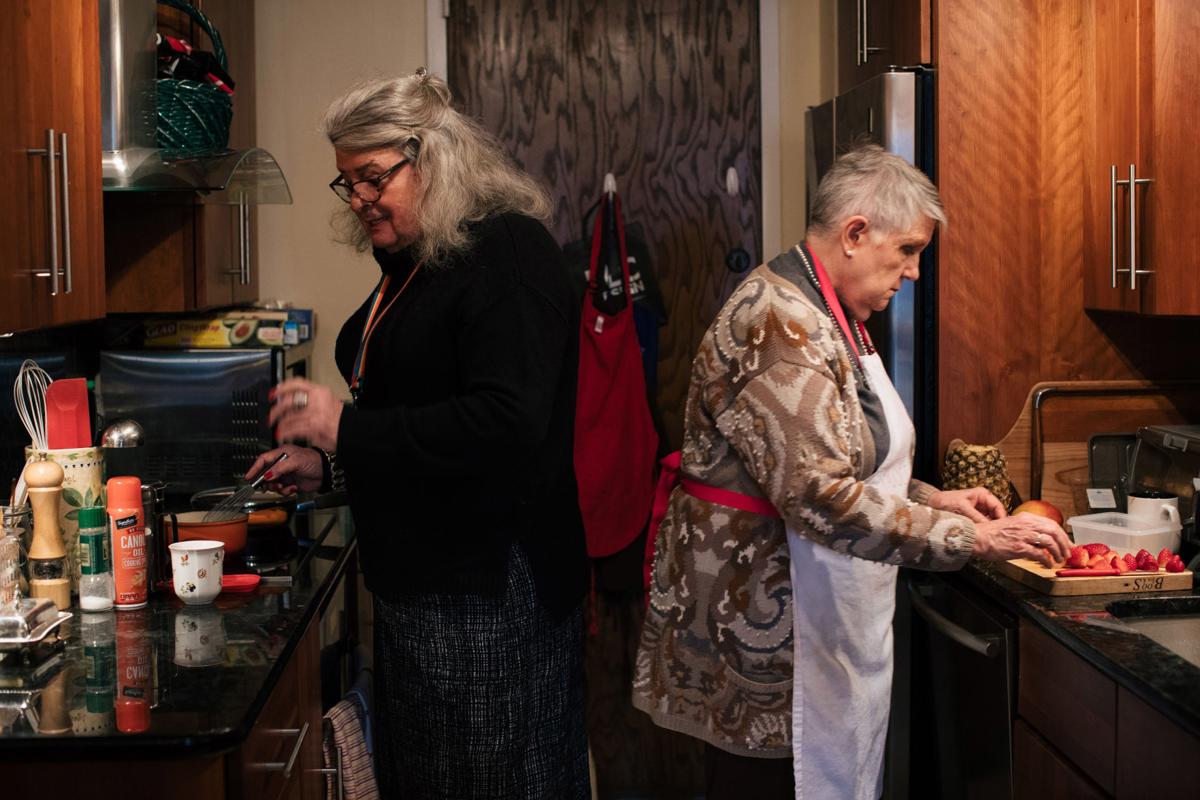