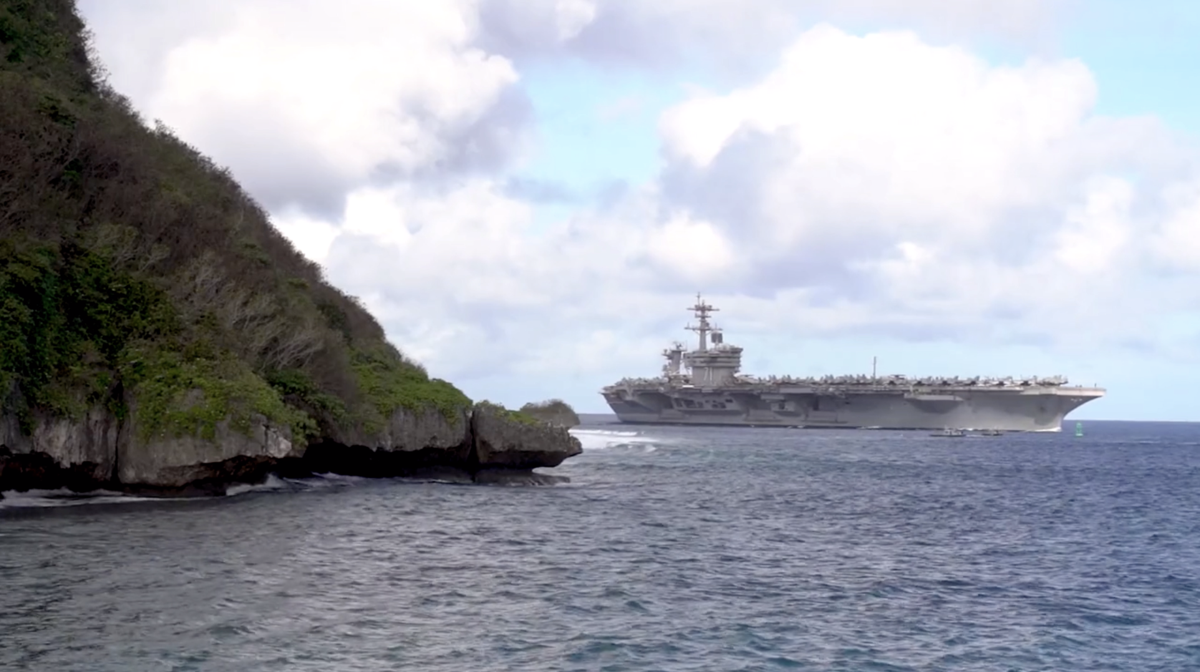 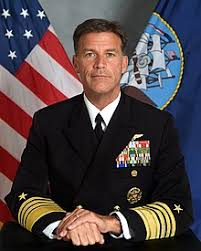 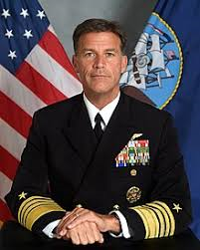 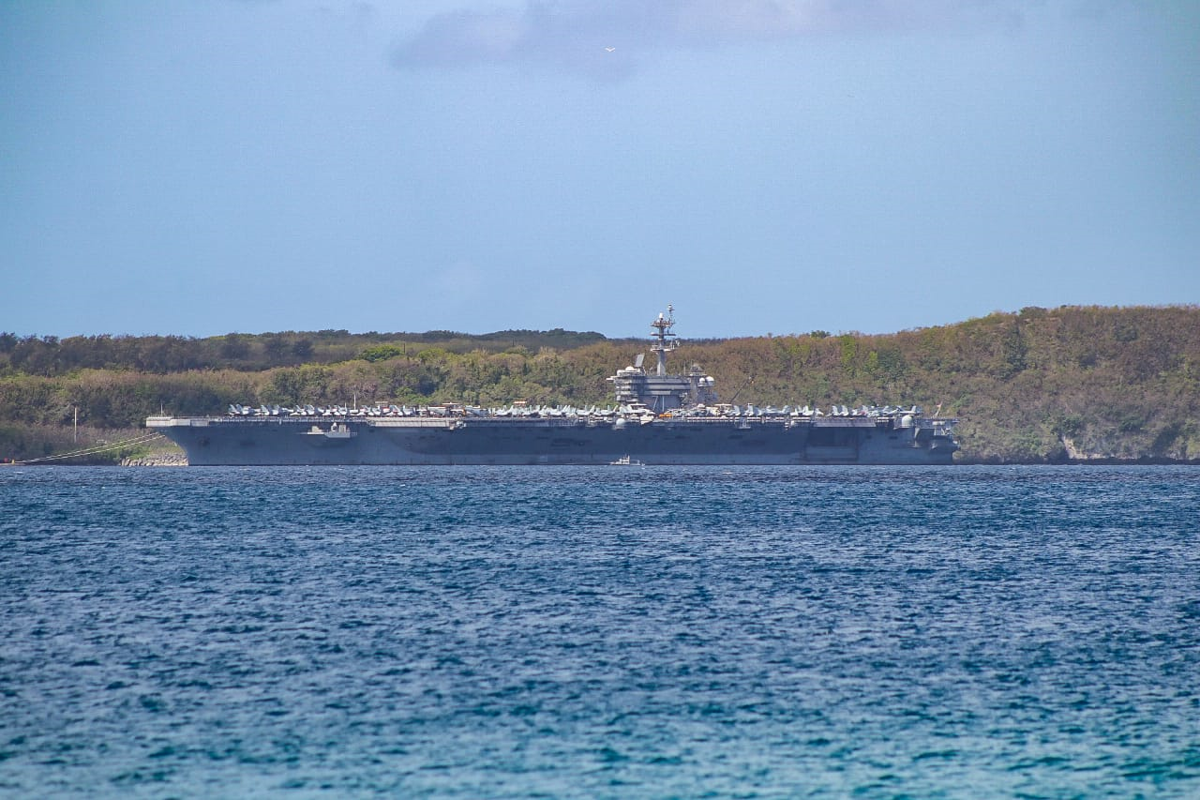 Admiral John Aquilino, commander of U.S. Pacific Fleet, confirmed the Navy is looking at putting sailors from the USS Theodore Roosevelt in hotels outside the Navy base on Guam to stem the spread of COVID-19 among the aircraft carrier's nearly 5,000 crew. The admiral spoke with international media during a conference call on Wednesday morning.

Aquilino declined to provide an update on the number of sailors who have tested positive. Certain national media outlets have reported there were at least 100 sailors infected with the coronavirus. The Navy has stopped confirming the breakdown of military personnel with COVID-19 to Guam media since a recent Pentagon memo forbade the release of information that could compromise operational security.

Nearly a dozen Guam's sons and daughters were assigned to the aircraft carrier when it previously visited Guam in February. It's unclear how many service members from Guam remain as crew on the ship.

“We are working towards providing the capacity to isolate and quarantine. We have been working that for a number of days… I’m optimistic the additional quarantine and isolation capacity that is being discussed will be delivered shortly,” Aquilino said. “There’s never been an intent to take all of the sailors off the ship. If that ship needed to respond to crisis today, we would respond.”

The admiral said the situation is dynamic and they are working toward providing better capabilities working through the governor of Guam and potentially identifying some hotels that could meet the needs.

"We're executing with what we have. We're working towards providing better," said Aquilino.

Gov. Lou Leon Guerrero said, "I'm very much aware of the ask and the plea from the naval commanders to help their sailors and their difficult situation. We have been in discussion with Admiral Menoni and Admiral Aquilino. I will be doing a press conference at 1 p.m. to give the details of those discussions."

National media reported that some of the sailors had been housed in a gym on base and were sleeping on cots that may have contributed to additional positive COVID-19 cases.

When asked how soon sailors might be put into hotel rooms, the admiral replied, "The urgency has been highlighted and my hope is as soon as possible."

"The pace at which I can make it happen... I'm really trying to make it happen more quickly but there are some constraints that we are operating around," he said.

The 7th Fleet commander held the press conference after the San Francisco Chronicle first reported of a letter written by Capt. Brett Crozier indicating 100 sailors on the aircraft carrier had been infected with the coronavirus and described the spread of the disease as “accelerating.”

“Removing the majority of personnel from a deployed U.S. nuclear aircraft carrier and isolating them for two weeks may seem like an extraordinary measure. ... This is a necessary risk,” the warship's captain wrote, in the letter published by the San Francisco Chronicle. “Keeping over 4,000 young men and women on board the (Theodore Roosevelt) is an unnecessary risk and breaks faith with those Sailors entrusted to our care.”

The warship, Aquilino said, will always have a certain number of crew members who remains on board to maintain and keep it ready for mission. He said, "I have to protect that ship. I need to be able to run the reactors, firefighting, safety of the ship, feed the crew that's aboard – all of those things are requirements."

When the first group of sailors on the Theodore Roosevelt fell ill to COVID-19, some were airlifted to Naval Hospital Guam for immediate assessment and care and the aircraft carrier eventually pulled into port on Guam on March 28.

In Wednesday's press conference, Aquilino said the possibility exists that the contagion occurred during the aircraft carrier’s recent port visit in Vietnam in early March, but an analysis is underway.

"The Navy is no different than the rest of our people in the United States, and we are susceptible the same as anyone. The focus on the health and care of the force is what I am spending pretty much 23 hours a day on to ensure that the ship, the strike group, the 7th Fleet all have exactly what they need to execute this plan. At the end of this plan, we will spit out a warfighting aircraft carrier just so we're all aligned. We will execute missions if need be today in time of crisis," stated Aquilino.