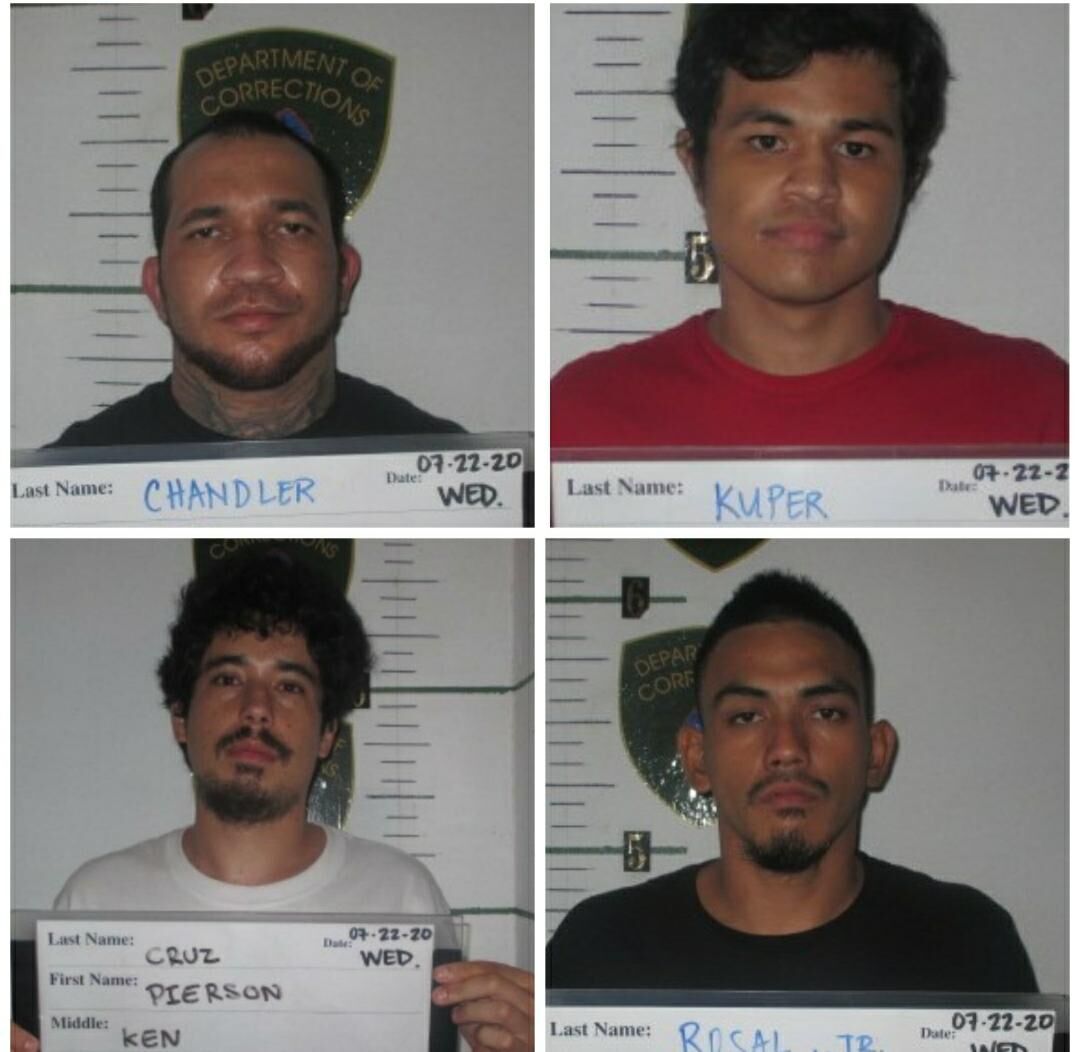 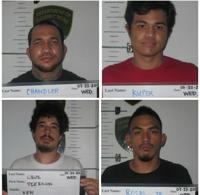 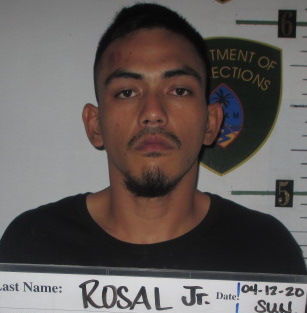 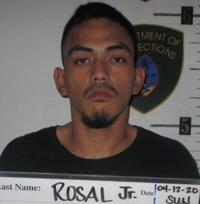 The Guam Office of the Attorney General has been ordered to provide justification for the drug charges filed against a defendant in a July 2020 raid on an apartment in Maite.

Michael Gregory Rosal Jr. was one of four men arrested during a raid of Brandon Chandler’s Maite apartment on July 22, 2020. Police reported they found drug paraphernalia, meth and a container with residue, a small-caliber handgun with ammunition, assorted pills, cash and an unknown powder substance that was sent to a lab for testing.

Rosal was charged with possession of a Schedule II controlled substance as a third-degree felony.

But according to alternate public defender Heather Zona, there’s nothing in the magistrate complaint, declaration or indictment substantiating the charge.

“If they have a specific basis, if they want to tell us what happened, they can do that. I can point out that my client, when he was arrested, he had no meth on him. Certainly, it was not the case that there was a bunch of meth that has his name on it, or that he said, 'oh, that’s all my meth,'" Zona said during a hearing on a motion for a bill of particulars.

Zona directed the court to a decision issued by now-retired Judge Anita Sukola in another case which Zona said was similar to her client’s circumstances.

“Here, it's similar. Mr. Rosal was found in a house where he doesn’t live, it's not his house and he’s visiting people and there’s meth in the house, so we are just trying to figure out what it is the government is going after.”

Zona reserved all rights to challenge the indictment on constitutional grounds.

The defense attorney said, “The goal is not to allow us to go on a fishing expedition and I don’t think that’s what we are doing here at all. What we are trying to do is to tell what the factual basis of the charges are.”

The motion had been pending since October.

Zona said multiple attempts were made to reach out to the AG's office. The matter was also addressed before Sukola prior to her retirement.

The attorney general’s office provided some justification but was not prepared to delve further as the assigned prosecutor was not present at the hearing.

The government requested additional time to respond to the motion on the bill of particulars, in writing.