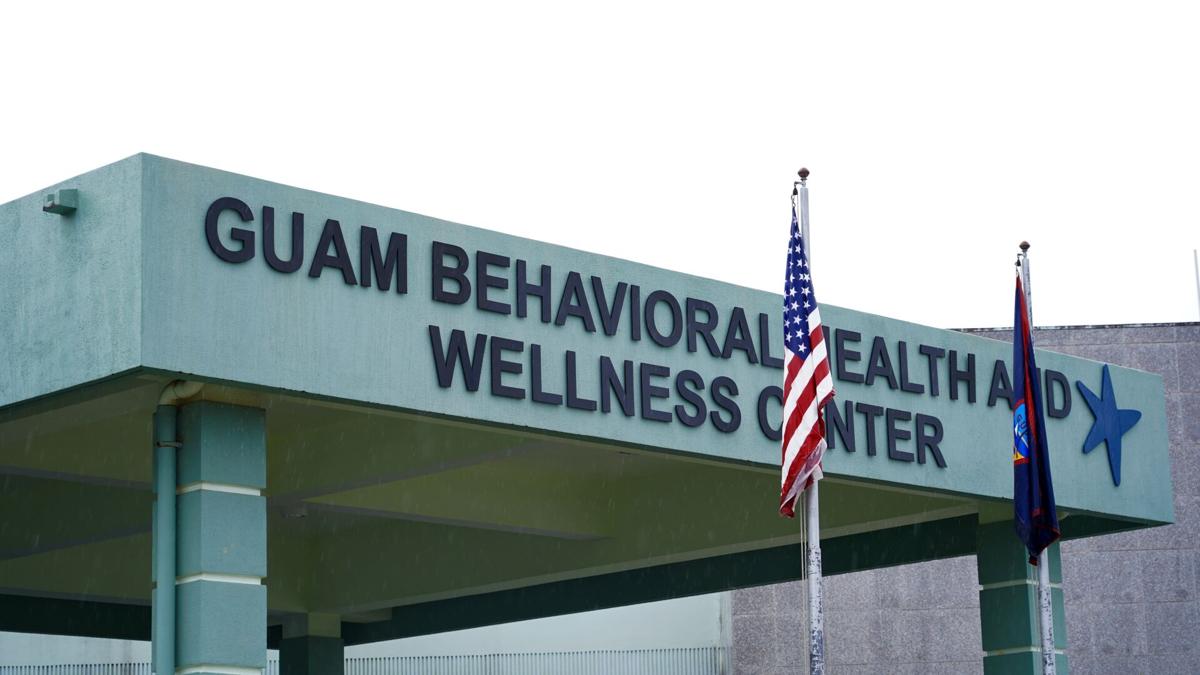 EXTRADITE: The Office of the Attorney General of Guam is planning to extradite a psychiatrist who used to work at the Guam Behavioral Health and Wellness Center. Dr. Abner Pasatiempo, who is currently in Alaska, has had complaints lodged against him for allegedly making unprofessional advances on clients. The GBHWC building is seen in this Aug. 26 photo. Post file photo. 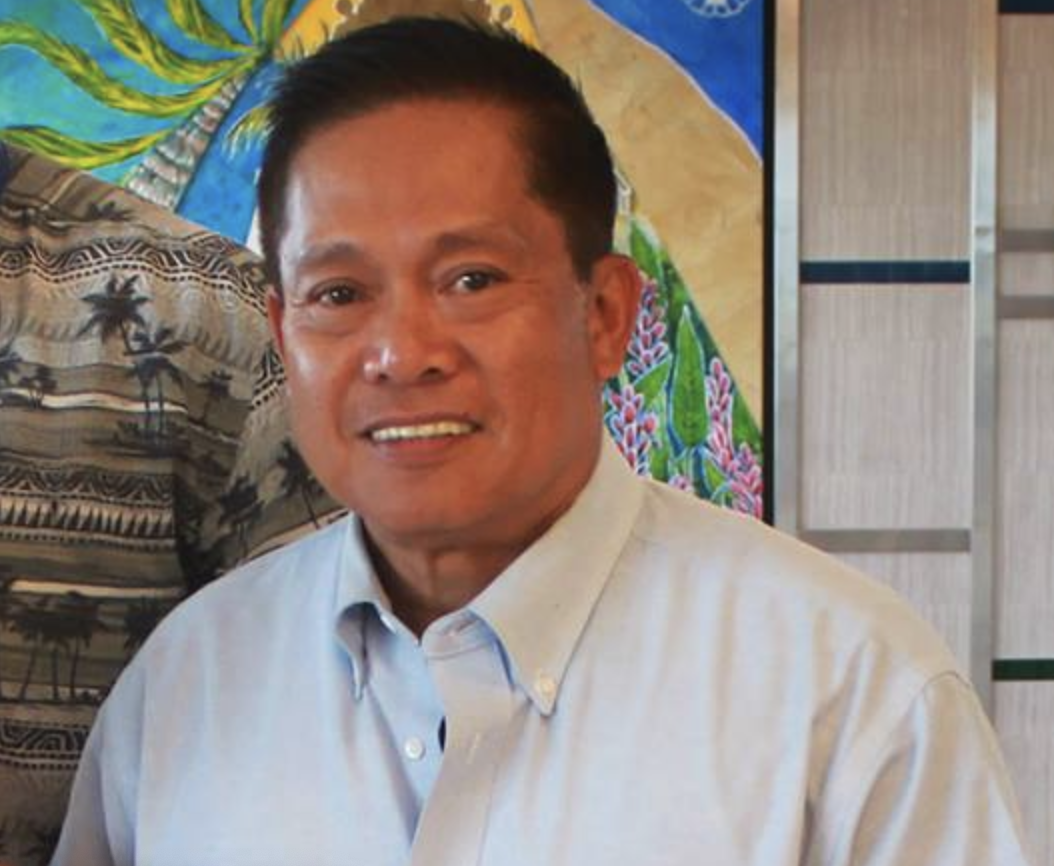 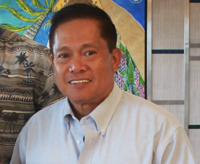 The Office of the Attorney General is planning to extradite Dr. Abner Pasatiempo to Guam to answer accusations that he harassed clients while working as a psychiatrist at the Guam Behavioral Health and Wellness Center. 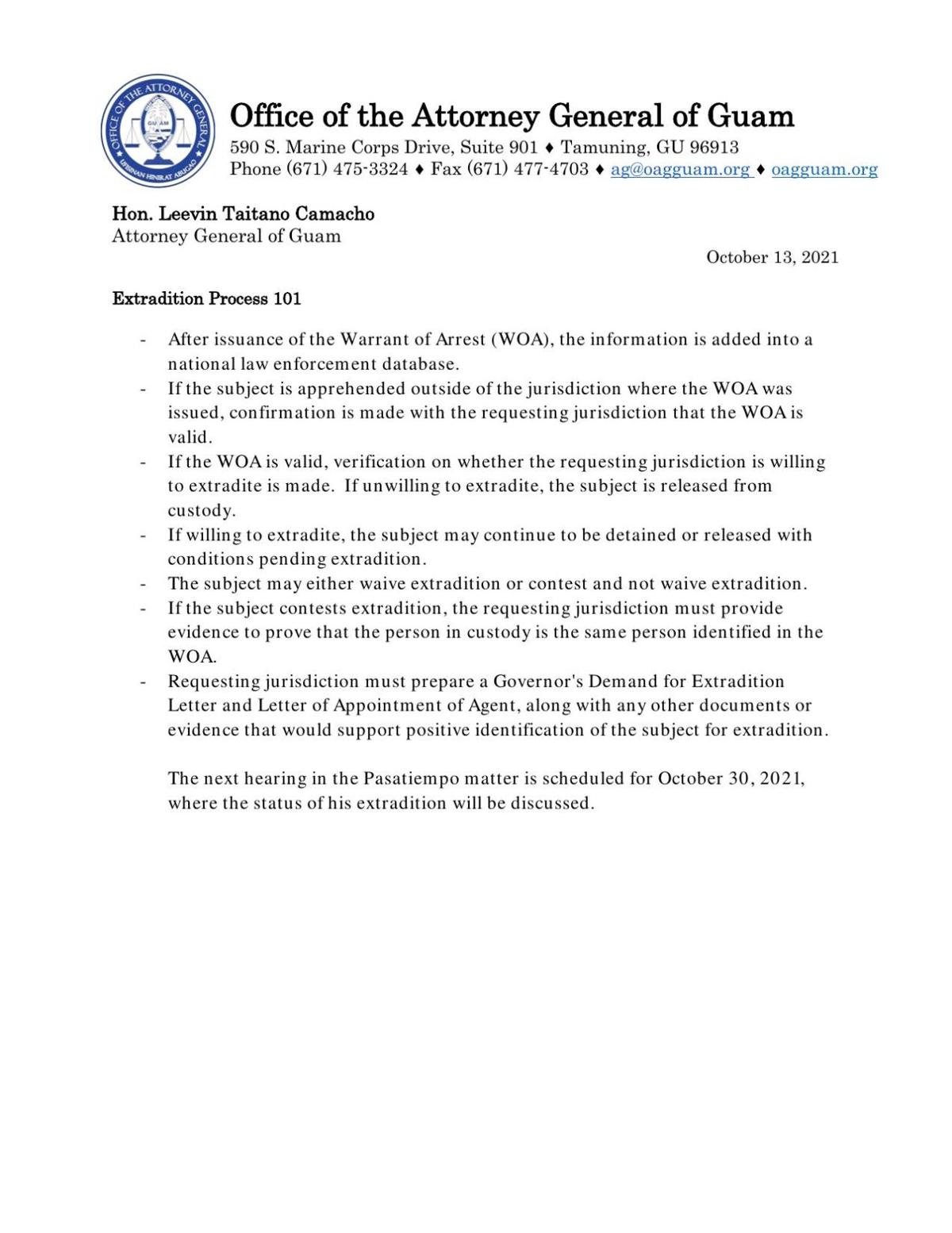 Pasatiempo is in currently in Alaska.

AG spokeswoman Carlina Charfauros said a hearing has been set for Oct. 30 by the court in Alaska while officials finalize requirements and documents needed to comply with extradition law. The status of Pasatiempo's extradition will be discussed at the Oct. 30 hearing.

Several complaints were lodged against the doctor in 2019 at the Guam Board of Medical Examiners, also involving alleged actions toward clients.

The complaints were submitted around the time that Pasatiempo's Guam license was up for renewal. But the doctor ultimately withdrew his renewal application.

The unresolved investigation led to a report at the National Practitioner Data Bank.

By late 2020, Pasatiempo returned to the GBME seeking reinstatement in an attempt to resolve the complaints so he could find work in Alaska, which was hindered by the notice at the National Practitioner Data Bank.

Then, earlier this year, the AG filed misdemeanor charges against him for official misconduct and harassment. The AG initially announced investigations into Pasatiempo's conduct in February 2020.

He is accused of touching a patient inappropriately and making suggestive comments to others during his time at Behavioral Health. The offenses in the AG complaint occurred at appointments or sessions with Pasatiempo between March 2018 and December 2019.

Pasatiempo was suspended at one point at Behavioral Health, according to past GBME discussions, and resigned from the agency in December 2019.

He did not appear for multiple court hearings at the Superior Court of Guam, which led to a warrant for his arrest.

However, while he wasn't appearing in court, he was being represented at the GBME, which was still investigating his case. He attended a GBME meeting in July remotely, about a month after he did not appear for a court hearing in June.

On Sept. 1, the OAG announced that Pasatiempo had been taken into custody in Alaska.

Investigators with the Guam attorney general's office subsequently established contact with Alaska law enforcement authorities, who located Pasatiempo and took him into custody based on the outstanding Guam warrant, according to the Guam OAG.

Pasatiempo was ordered not to leave Alaska and was released on a $2,000 bail bond.