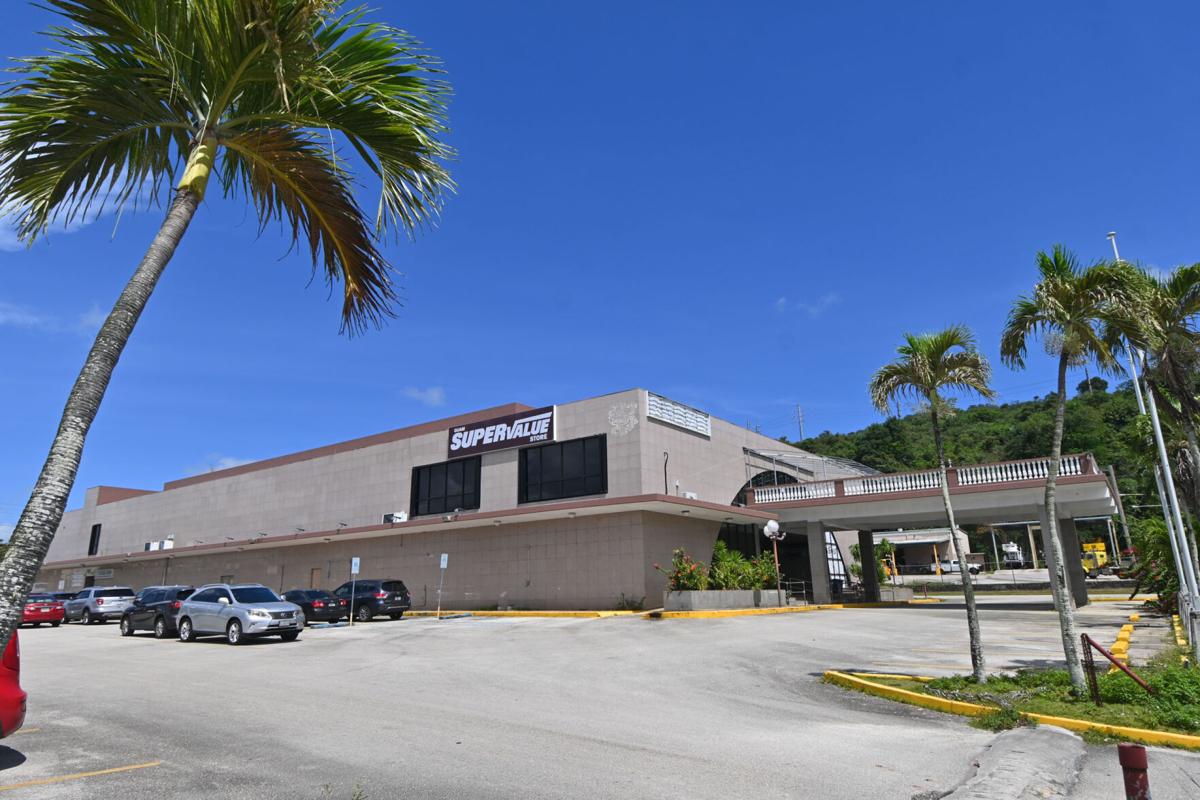 DISPUTE: The Hakubotan building in Tamuning is shown Wednesday. SH Enterprises Inc.'s donation of a portion of the building to temporarily serve as a war claims processing center in 2020 led to the public auditor barring the vendor from GovGuam bids for one year. David Castro/The Guam Daily Post 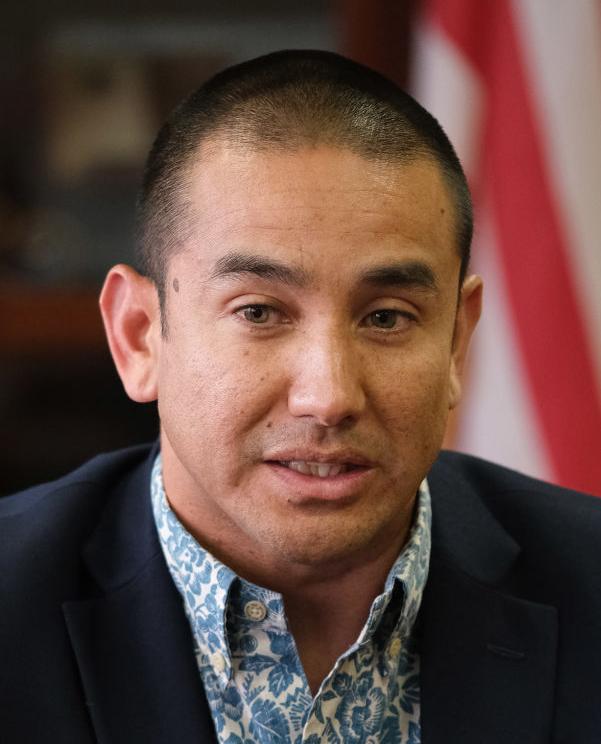 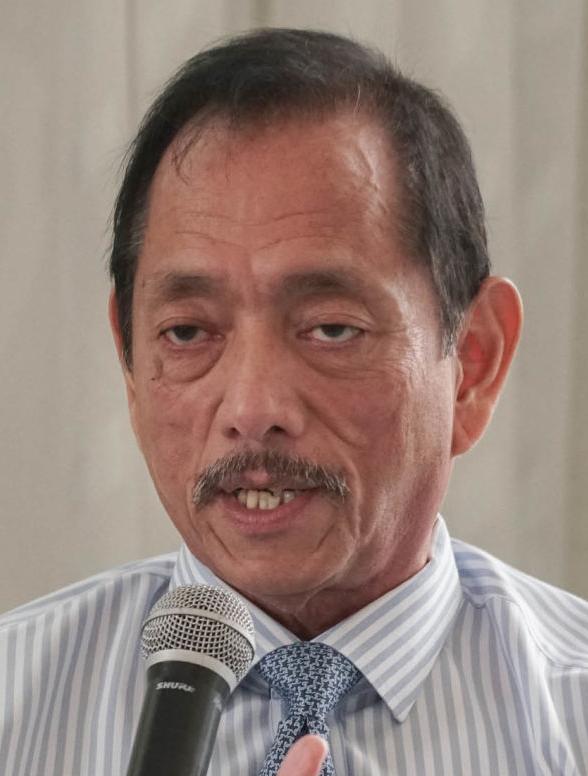 The Office of the Attorney General said its legal arguments were judged incorrectly in a recent decision barring a vendor from bidding on public contracts for a year for donating office space to the governor's office.

In the decision, Public Auditor Benjamin Cruz stated a company that was awarded a contract to provide meal services for the elderly violated ethical standards by allowing the government of Guam to use the Hakubotan building in Tamuning temporarily as a war claims processing center.

Cruz wrote the donation was "sandwiched" between a period when the company in question, SH Enterprises Inc., was awarded the elderly meal services contract, and when it bid for a similar contract with the Department of Corrections. Active vendors are not allowed to give gifts to the government, Cruz stated in his decision. Offering favors is a breach of ethical standards, he has said.

The General Services Agency awarded the senior citizens meals contract to SH Enterprises on or around Nov. 8, 2019, for $3.7 million. The War Claims Processing Center at the Hakubotan building began receiving claims on Jan. 24, 2020. Three weeks later, on Feb. 17, the General Services Agency recommended the award of a $5.9 million contract to SH Enterprises for meal services for DOC inmates and detainees, according to the public auditor.

"The (attorney general) does not see how giving the governor's administration favors undermines the integrity of the Procurement Law and is a red flag," Cruz wrote in part, of the OAG's involvement in the case.

The AG's office continues to assert the public auditor does not have the authority to ban vendors from government bids.

"The Office of the Public Auditor's comments completely mischaracterize the arguments made on behalf of the Office of the Attorney General's client, General Services Agency," the attorney general's office stated to The Guam Daily Post. "Contrary to the public auditor's opinion, the OAG is undoubtedly concerned with protecting the integrity of the procurement process, which includes the process for appeals and debarment based on allegations of ethical violations."

"Whether the OAG and public auditor agree or not, the law does not place this authority with the public auditor. His role is limited to reviewing the (chief procurement officer's) decision. In this case, there was neither a petition to debar, a decision to debar, nor an appeal of a decision to debar," the attorney general stated. "However, accepting the argument that the OPA has the broad authority to resolve any actions involving integrity of the procurement process, we welcome him to exercise that authority in future cases involving procurement violations instead of forwarding the cases to the OAG for review."

SH Enterprises confirmed to the Post that the company will appeal the public auditor's decision.

"SH respectfully disagrees with the decision and will be exercising its right to appeal this decision as they believe it is inconsistent with the law and prior decisions of the public auditor," the business told the Post in a released statement. "As the lowest responsible bidder, SH takes its ethical duties and responsibilities very seriously and looks forward to having this matter resolved on appeal."

Part of Cruz's justification for the ban was based on statements made by SH during the course of the OPA's inquiry. He wrote his review indicated the debarment may be appropriate to protect the public interest in a procurement system that is free from favor-giving.

"Furthermore, the debarment is supported by SH's own testimony that it would grant another favor if the opportunity presented itself," Cruz wrote.

In a trial brief submitted to the OPA in January, SH Enterprises attorney Vanessa L. Williams argued that the public auditor was not authorized to debar or suspend the business.