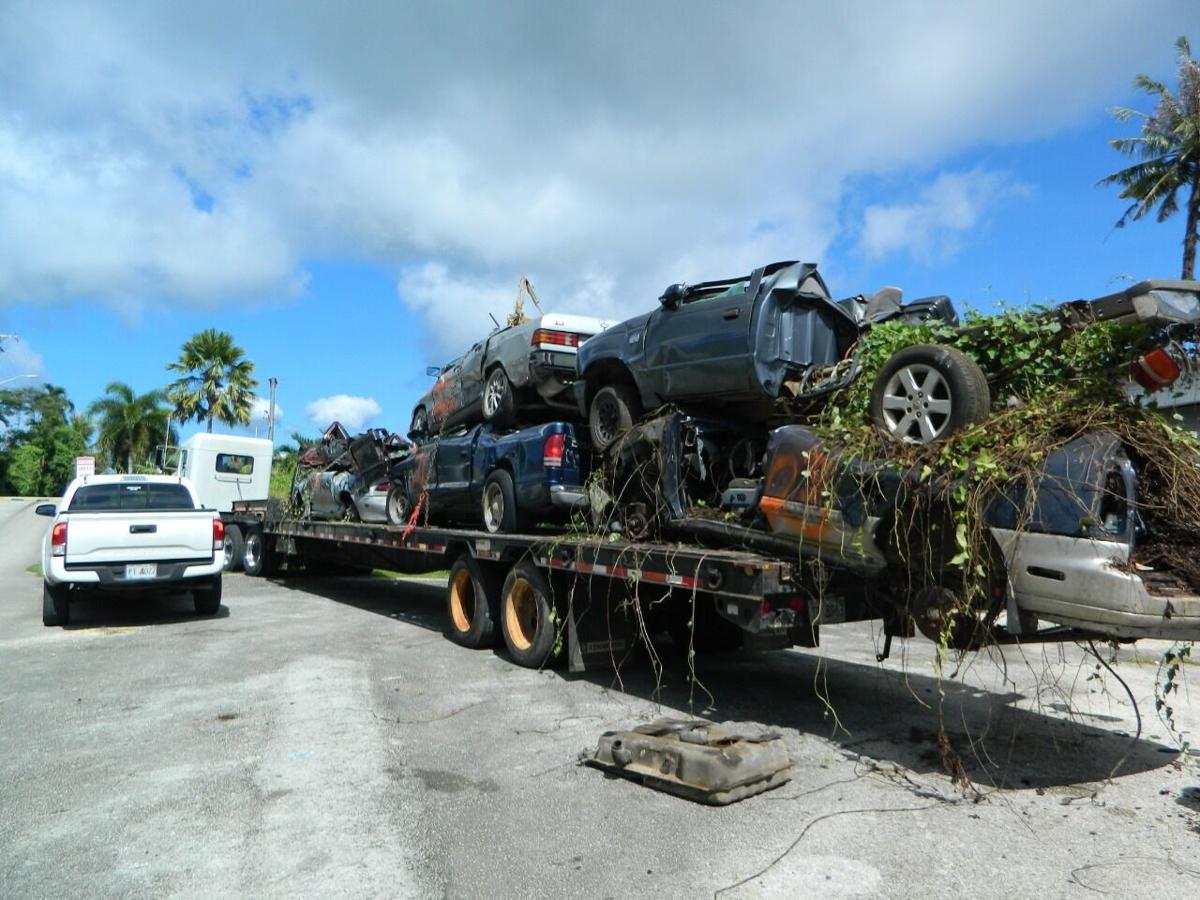 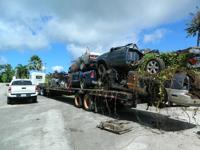 HAULING: A contractor hauls the last of 54 total abandoned vehicles removed from Sinajana in this September 2020 file photo. An Agana Heights resident on Feb. 18 was caught by surprise and disappointed that the contractor hired to remove abandoned vehicles smashed his Honda CRV and hauled it away despite his plea to stop because he said it's not abandoned. Post file photo 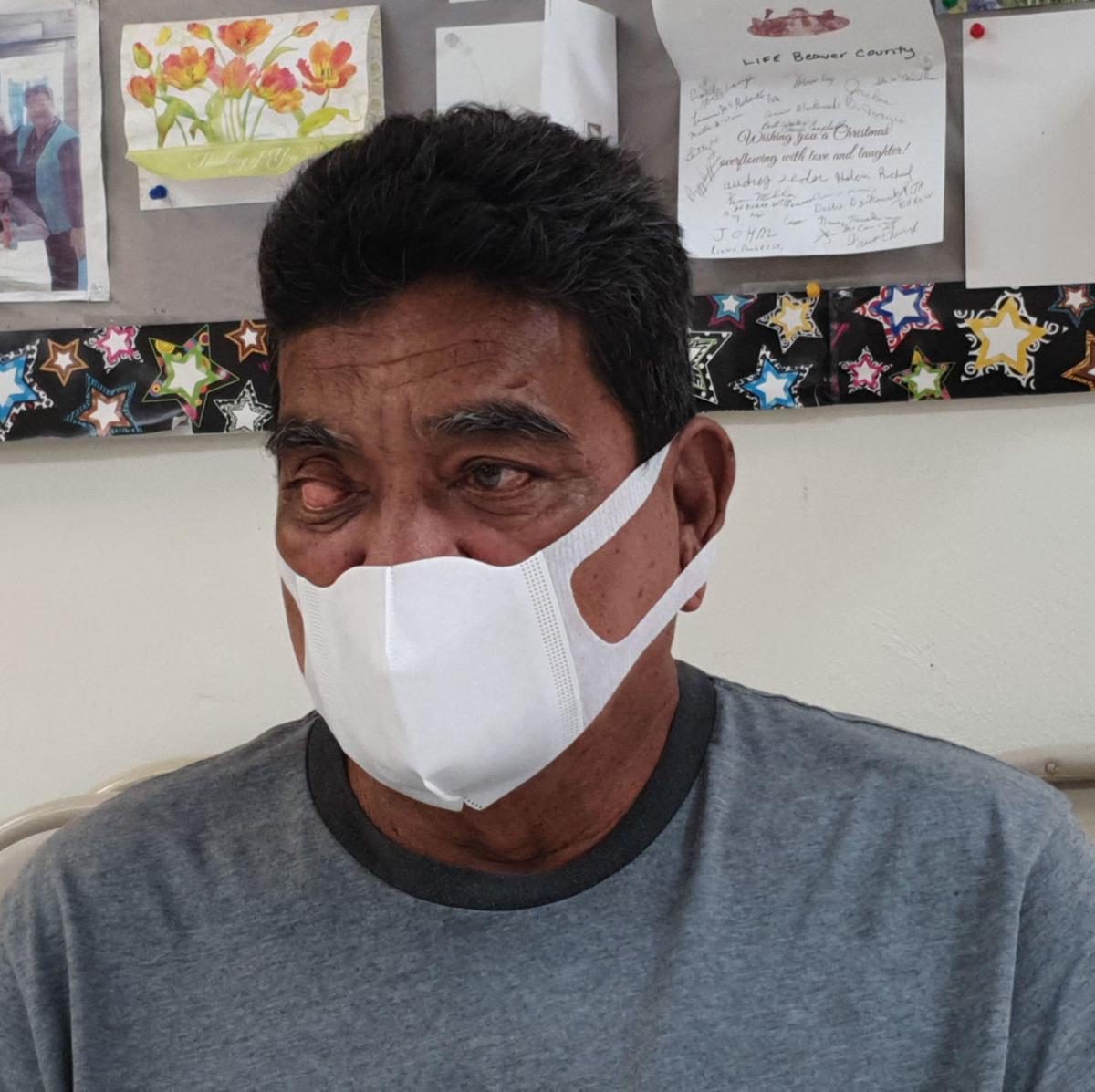 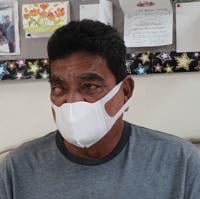 Agana Heights Mayor Paul McDonald on Friday said the owner of the Honda CRV that was smashed and hauled away on Luna Avenue by a vendor for abandoned vehicle removal can file a claim with the Office of the Attorney General.

The mayor said it's an "unfortunate" situation, but he said the vehicle was identified by his office as an abandoned vehicle and was obstructing traffic on a narrow road.

"Part of the easement is where it was parked," McDonald said, a day after the contractor removing the abandoned vehicles, JJ Moving Service, smashed and hauled away the vehicle.

The mayor said the car was parked there for weeks, with no license plate and no updated registration.

"My employee's instruction is to go and make sure that vehicle is not registered and is abandoned. According to my worker, that’s been parked there for weeks and it has no license plate and our instructions from (the Guam Police Department) is when a vehicle is parked with no license plate, then we have the authority to pull it and get rid of it because it’s unsafe," he said.

McDonald said he will help the resident file the claim with the AG's office.

On Thursday, a contractor hired by the mayor's office was in Agana Heights to pick up abandoned vehicles. Resident Zavier Blas, 18, who owned the vehicle rushed out of his house when he was alerted but the contractor had already started smashing his Honda CRV.

He asked the contractor to stop smashing his vehicle, but to no avail. He was told to "take it up to the mayor."

Blas said the vehicle was not "abandoned" and was operational, and was just awaiting ownership and registration update.

The mayor, when asked whether contractors, in the future, should hold off smashing a vehicle when a resident asks them to and try to talk things out first, he said, "I am sure that the contractor or the vendor would have second thoughts to damage the vehicle."

But for the Honda CRV on Thursday, the mayor said it was a different story.

"What I was told by the vendor, the vehicle was already smashed when the owner came out. They're very sorry that it happened that way. Again, we're trying to clean up our villages and we have very limited time to do it and we're doing it as fast as we can," he said.

JJ Moving Service said it only picks up the vehicles that were identified by the mayor's staff. Identified vehicles need to be smashed so that as many as possible can be stacked on a trailer to be hauled away.