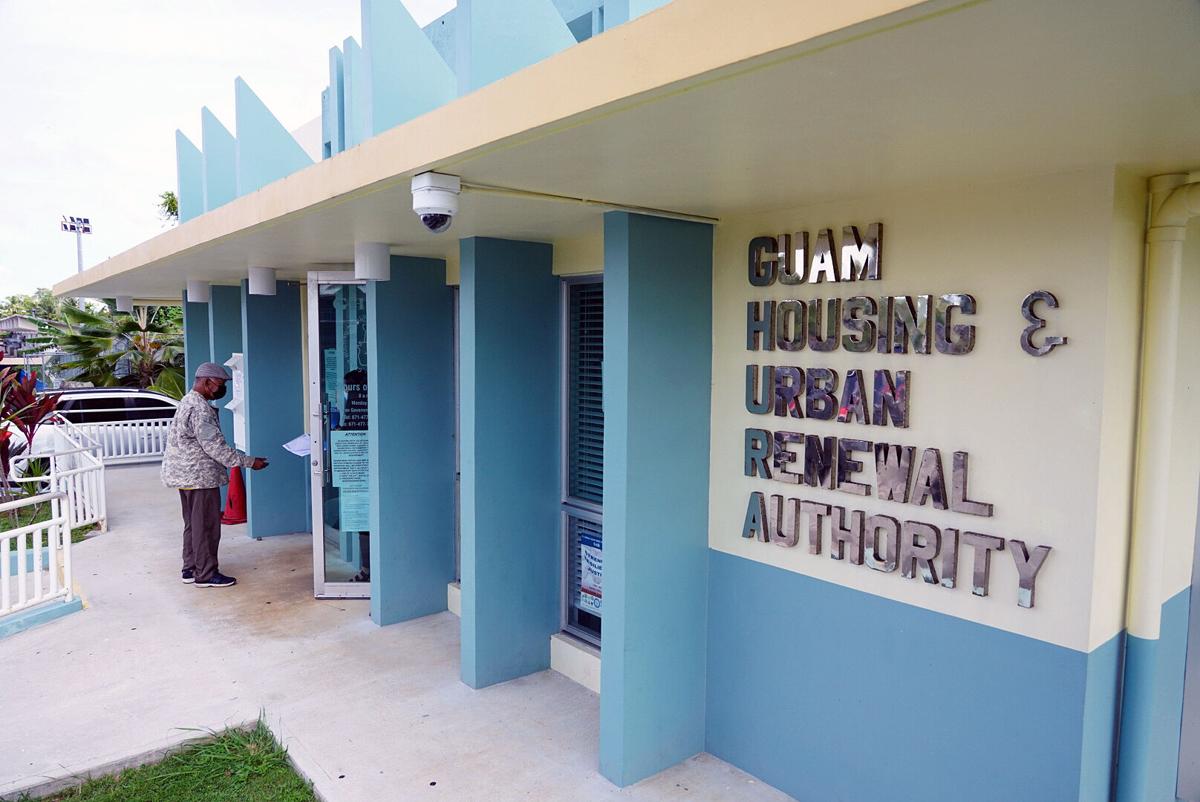 GHURA: A client is seen by staff at the Guam Housing and Urban Renewal Authority's entrance in Sinajana in February. Post file photo 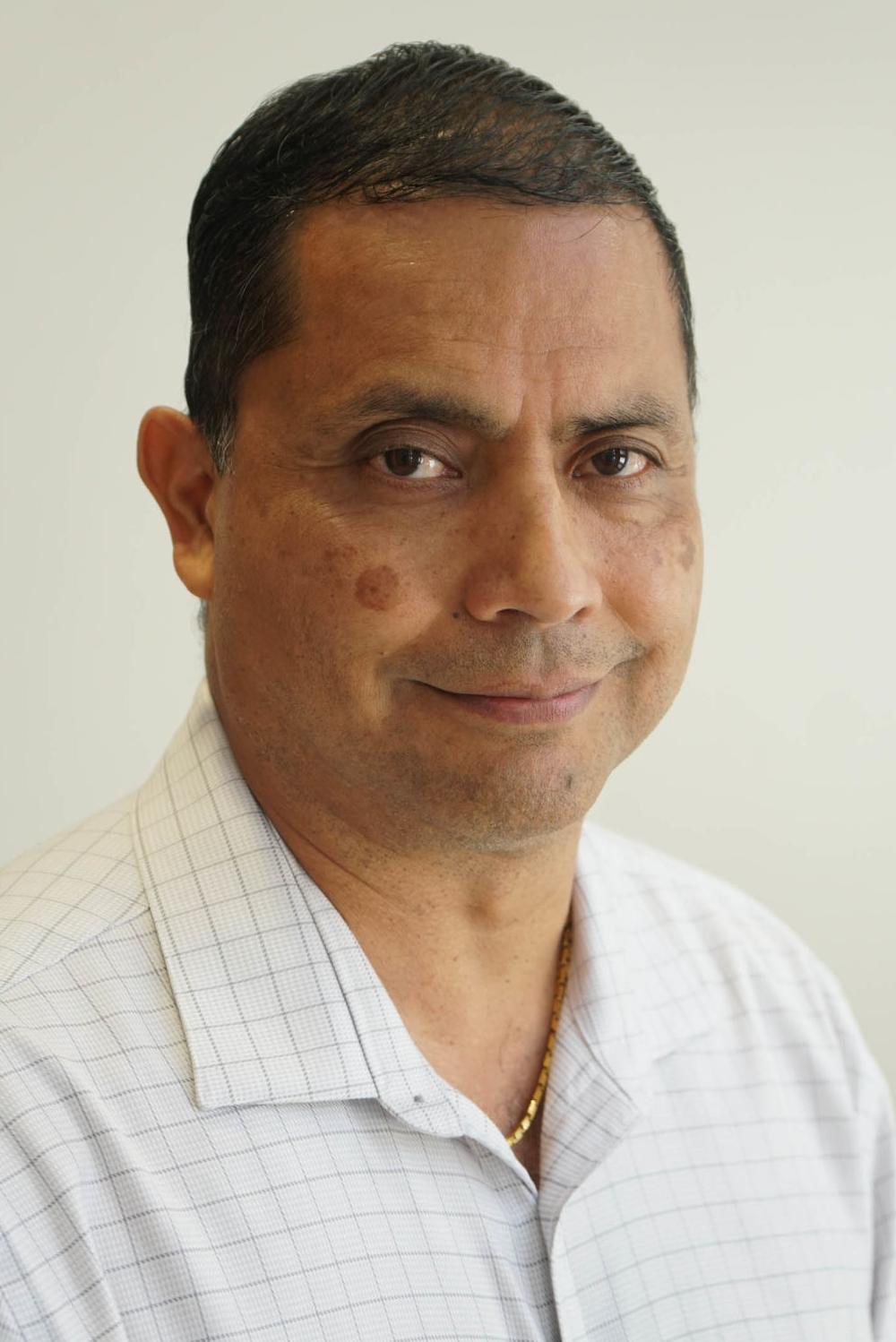 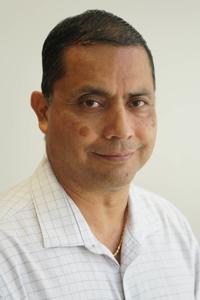 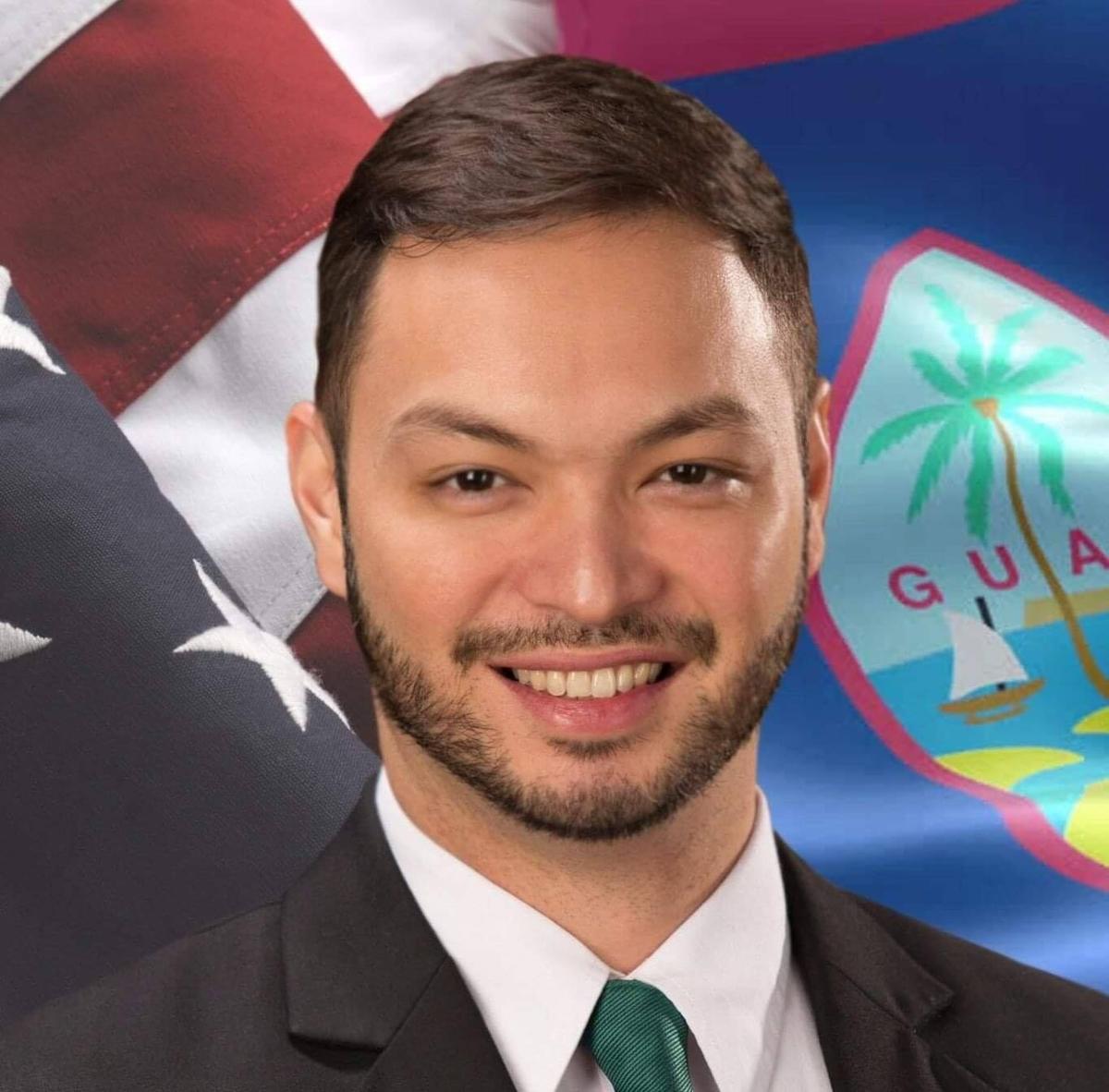 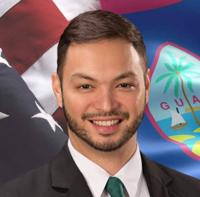 A lawsuit filed by the Guam Housing and Urban Renewal Authority seeks to get repaid Section 8 housing program funds from Del. Michael San Nicolas and his father but the Guam Office of the Attorney General is not involved.

The AG's office has declined to pursue the case on behalf of the government of Guam.

The lawsuit was signed by GHURA Executive Director Ray Topasna and filed by GHURA legal counsel Joseph McDonald. The lawsuit was initially kept confidential while the parties waited to hear if the AG's office would pursue the matter which stems from lease contracts that began nearly a decade ago and before San Nicolas became a public official.

The AG's office declines to pursue the case on behalf of GovGuam, wrote Deputy Attorney General James Canto II in a filing before the Superior Court on July 26.

GHURA filed the lawsuit as a "person" as used in the False Claims and Whistleblower Act, and does not represent GovGuam, as a government entity, according to Canto.

The lawsuit was filed against Del. San Nicolas and his father, Miguel San Nicolas, for allegedly making false claims relative to conflicts of interest in their Housing Assistance Payment contracts. GHURA is seeking to recoup payments made during the period in which the alleged conflicts took place, in addition to a myriad of other relief.

The HAP contracts at the center of the lawsuit apply to landlords participating in the Housing Choice Voucher program of the U.S. Department of Housing and Urban Development, otherwise known as Section 8.

These contracts contain conflict-of-interest provisions, which prevent a "covered individual" from having direct or indirect interest in a HAP contract. There are a few classes of covered individuals, including public officials who exercise responsibilities with respect to the housing program. GHURA states that immediate family members of those officials are also "covered individuals."

The conflict issue surfaced about four years ago, when Michael San Nicolas was still serving as a lawmaker in the Guam Legislature.

At the time, he said he would sever ties with his Section 8 tenant to remove any conflicts of interest, but added that he was not notified of the conflict until February 2017. GHURA management accused him of failing to end his conflict of interest over the years, which San Nicolas called "materially false."

In late 2020, the Office of the Attorney General opined that the HAP contract indicates the owner should disclose prohibited interests to the public housing authority, GHURA in this case, or to HUD. The public housing authority is also liable to reimburse HUD for any excess payments made under HAP contracts, but could also seek recovery of those overpayments from the landlord, according to the attorney general in 2020.

Moving forward with the lawsuit, GHURA, now under new management, claims that Michael San Nicolas did not seek a waiver of his prohibited interest.

San Nicolas executed a HAP contract in April 2011, but was elected senator in 2013, and was at that point a "covered individual," as he could exercise legislative power or authority over GHURA, according to the amended complaint. The 2011 HAP contract required annual re-certifications and the contract lasted until April 2017.

His father was involved in his political career and knew of his status as a senator, the amended complaint states. As an immediate family member, Miguel San Nicolas was also a "covered individual."

Miguel San Nicolas entered into a HAP contract in late September 2013, and from October 2013 until the end of October 2017, he reportedly received about $76,186 under the contract.

"Neither (Michael San Nicolas), (Miguel San Nicolas) promptly and fully disclosed their prohibited interest to HUD and GHURA. Their failure to disclose is cognizable as a false implied certification false claim," the amended complaint states.

GHURA said it was concerned that the failure of the two to obtain waivers might result in the loss of federal program funding to the government of Guam. HUD had instructed GHURA to return money paid to Miguel San Nicolas during the time of the reported prohibited interest.