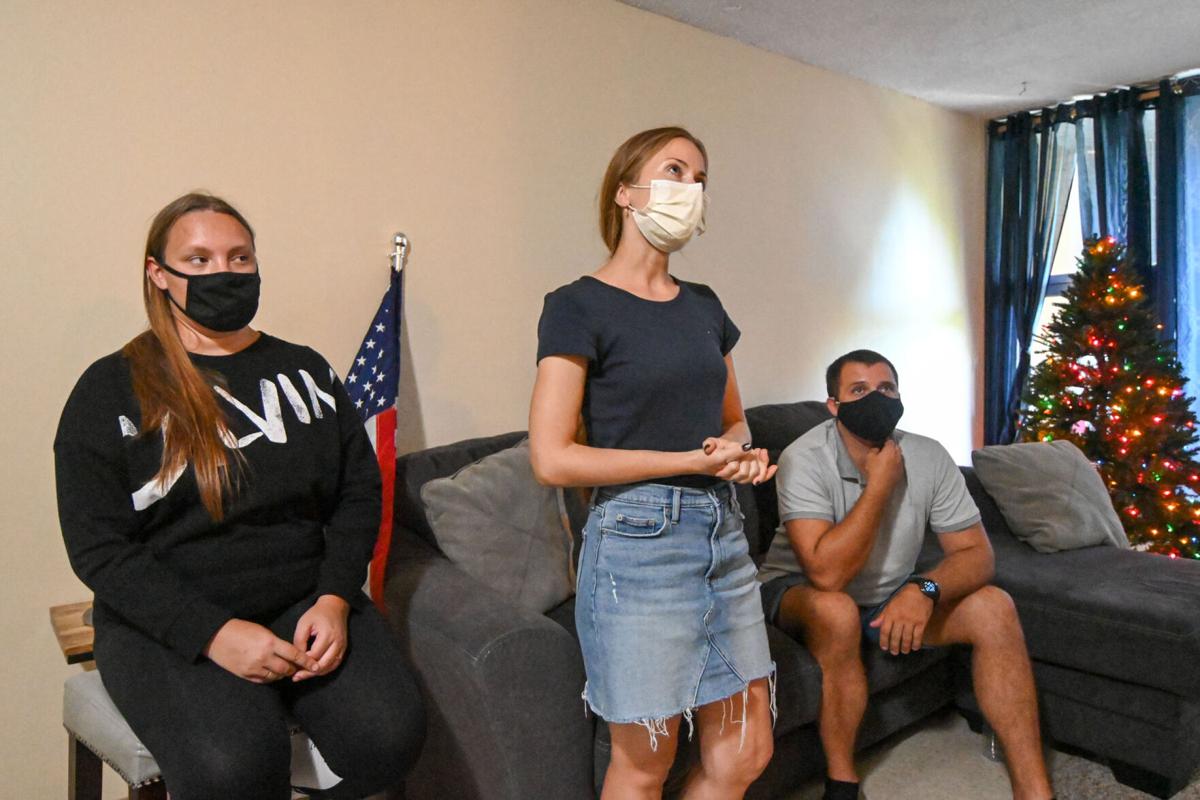 HUNGER STRIKE: A group of Russian refugees are planning a hunger strike to bring attention to the struggle they are having in requesting asylum in the United States. David Castro/The Guam Daily Post 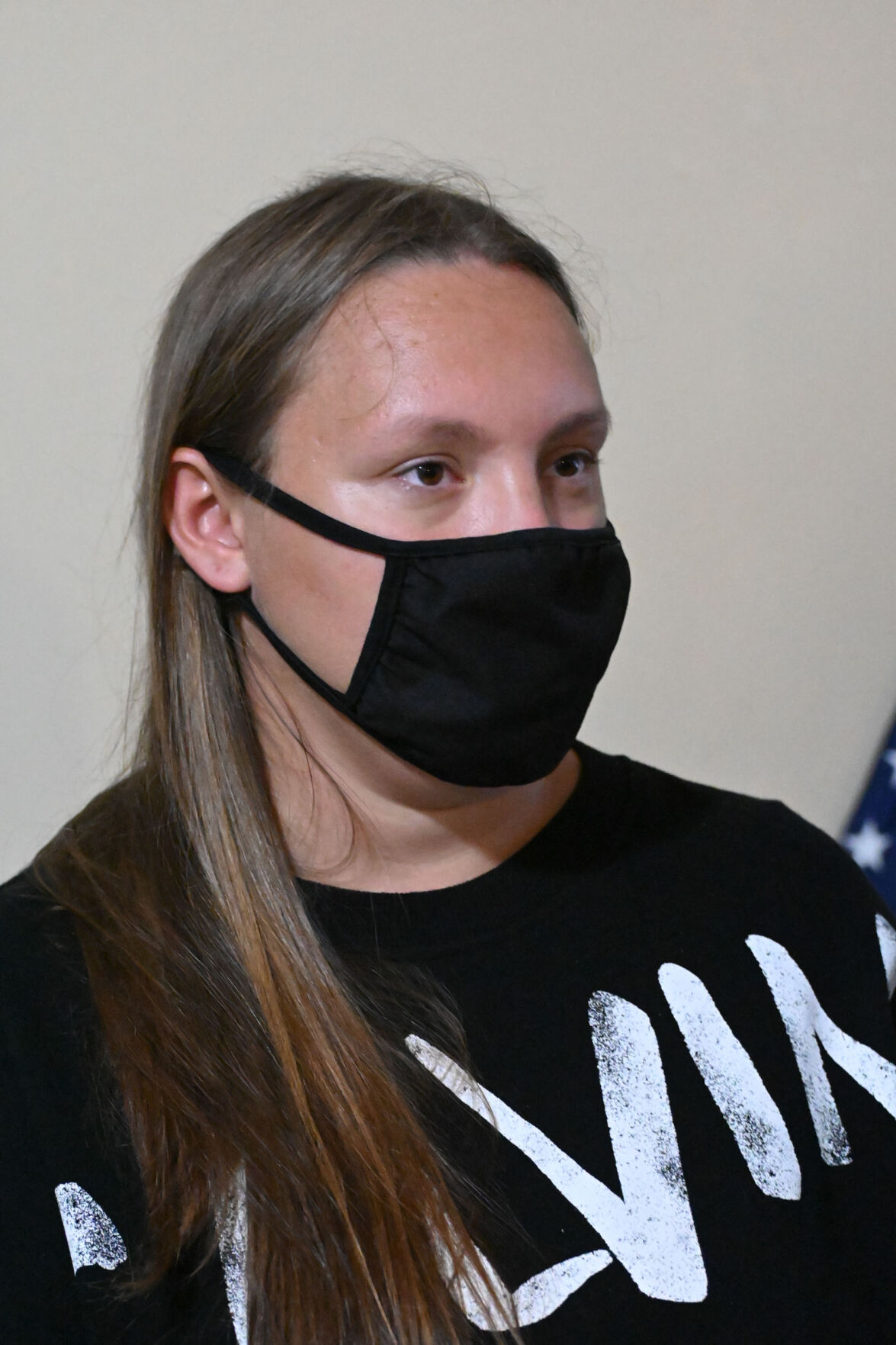 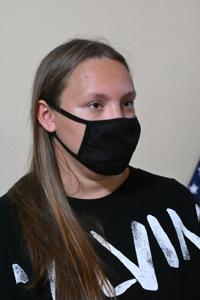 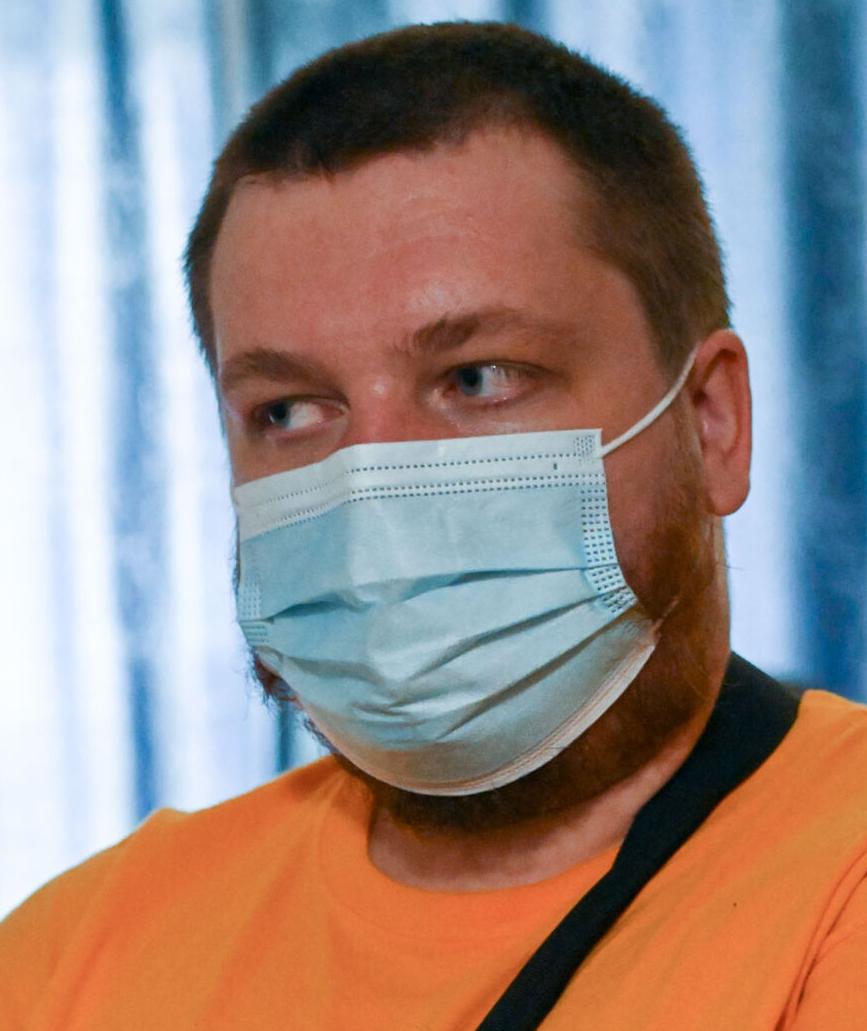 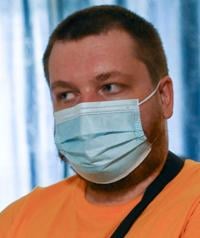 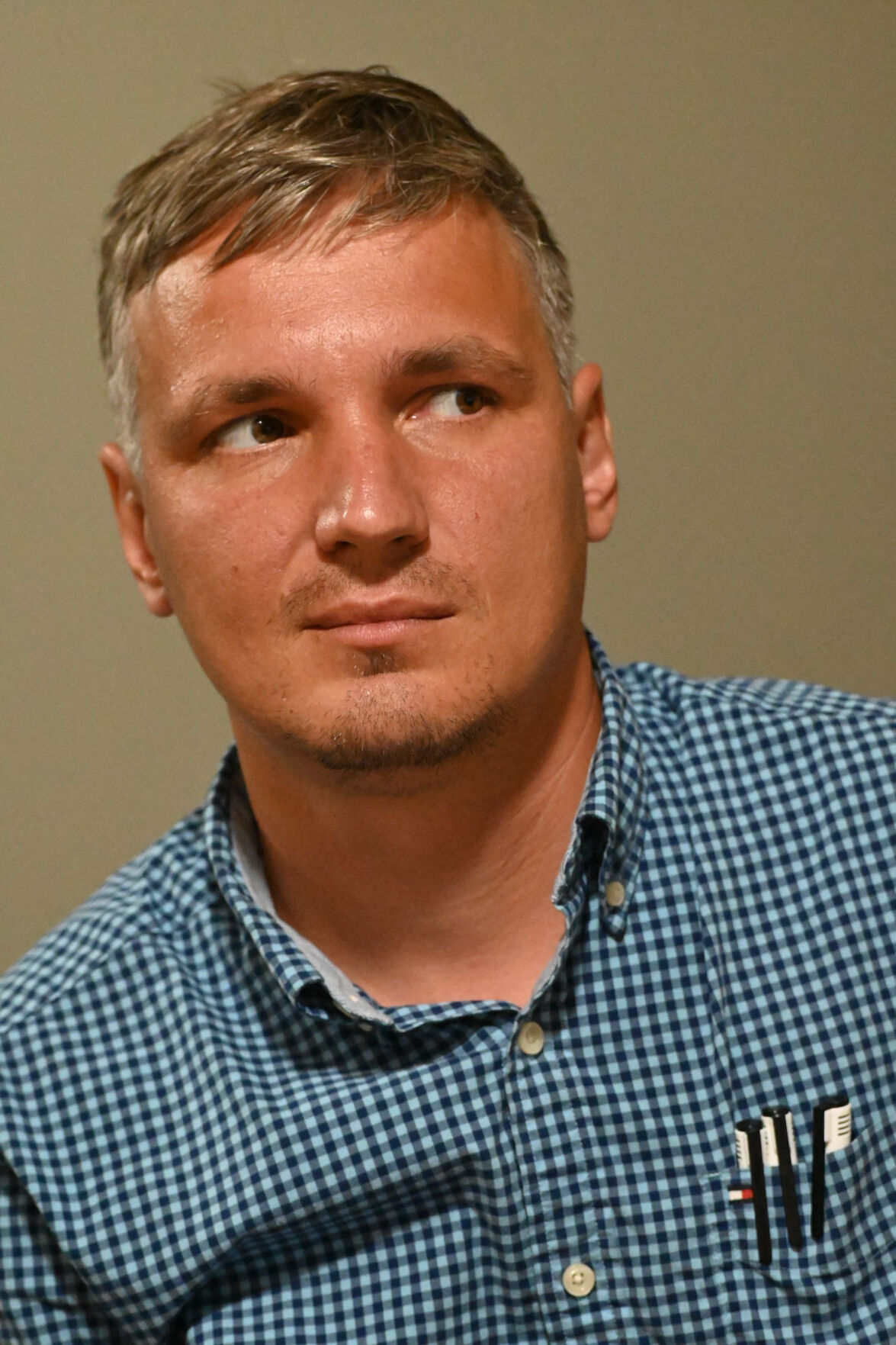 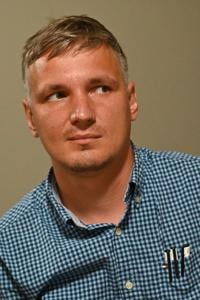 Editor's note: This is the second article in a series on Russian citizens who are seeking asylum in the U.S. and who are planning a hunger strike to bring attention to their cause.

U.S. Customs and Border Protection has stated that Russian citizens who entered Guam under the former parole program, who applied for asylum and whose cases are pending, are considered applicants for admission to the U.S. who have not been granted any legal status.

Upon preinspection, these paroled Russians on Guam are found inadmissible and denied boarding of aircraft heading to other parts of the United States. Persons granted asylum status would generally not be prevented from boarding the flights, according to CBP.

One group of asylum seekers have waited years for their cases to be adjudicated.

A group of Russian asylum seekers, including Andrew, Kate, Tatiana and her husband, Pavel, spoke to The Guam Daily Post about a hunger strike scheduled for March 1 to support their appeals.

The group highlights two main concerns: CBP blocking travel to the States and the length of time it is taking to process their asylum claims. The hunger strike is the action they feel is needed to draw attention to their circumstances and resolve what they consider to be a violation of rights granted by international convention.

Barring exceptional circumstances, the initial interview of an asylum applicant is to take place 45 days after an application is filed, and final adjudication to be completed 180 days after an application is filed, according to federal law. United States Citizenship and Immigration Services sets interview priorities from rescheduled interviews, to applications pending 21 days or less, and then working backward from newer filings.

Tatiana and her husband resided in Guam four years and haven't been scheduled for the initial interview. Some of their peers were interviewed in 2019, but haven't heard back from USCIS, Tatiana said.

Natalia was interviewed but has been in waiting in Guam for nearly two years in total. She has two children, one of whom has some medical needs that can't be addressed on island. It is not too urgent at the moment, Natalia said, but will get worse the longer the wait.

Yurii, who arrived on Guam in October 2018, completed the initial interview in August 2019, but like others, is left waiting for a decision on his immigration status. Unable to plan for mortgages, education and even children, it feels as though the process is stealing their lives, Yurii said, speaking through Kate as a translator.

Kate and Andrew arrived on Guam more than two years ago and haven't been scheduled for an interview. They try not to count the days.

"Because it's depressing," Kate said.

Finding himself unable to travel to Hawaii, Igor, who said he has waited four years for his asylum case, has applied for advance parole to a destination outside the U.S. to obtain medical care for his wife. But that comes with risks, as there is no guarantee they will be admitted back into the U.S.

If the system is working properly, then asylum-seekers should be stopped at preinspection as a matter of law, said Shane Black, an attorney with Baumann Kondas & Xu LLC.

The Russia parole program was limited to Guam and the Commonwealth of the Northern Mariana Islands, meaning Russians could travel to the islands without visas for a limited time and nowhere else in the U.S. It was designed to support tourism, but the federal government found that the parole authority was exceedingly applied, with increasing overstays in Guam creating a security concern and forming part of the reason to end the program.

There are other unique visa and entry programs available to Guam and the CNMI, Black said.

Preinspection is one mechanism to keep accessibility limited under these programs, and was a way to limit any problems caused by the former Russia parole program to this region, he added.

"Essentially, preinspection allows us to lobby for special immigration options, that meet the unique needs of our economies without disrupting the overall U.S. immigration system," Black said.

Advance parole, although normally for travel outside the U.S., may be a way to get through preinspection on Guam. But given federal concerns with the former Russia parole program, these are granted sparingly and usually only for imminent medical needs, according to Black.

Most Russian asylum seekers on Guam had no entry document at all, and only had the limited parole status at one time, he said. Having status under a tourist visa or grant of asylum should allow passage through preinspection. Although advance parole is not the same as a visa, it can be used to substantiate a person's application for parole at U.S. ports of entry, making it possible to pass preinspection, Black said.

Tatiana and her husband resided in Guam four years and haven't been scheduled for the initial interview. Some of their peers were interviewed in 2019, but haven't heard back from USCIS, Tatiana said.