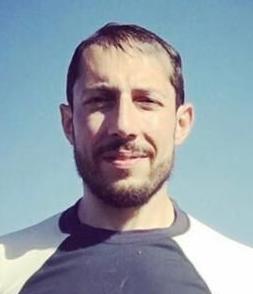 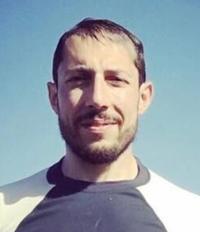 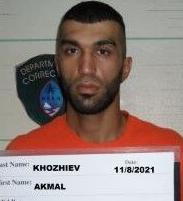 The autopsy has been completed on the doctor who was stabbed to death in Tamuning earlier this month.

A forensic pathologist from Hawaii performed the autopsy on Dr. Miran Ribati over the weekend, according to the Office of the Attorney General of Guam.

His official cause and manner of death have not yet been made public.

“This case remains active and results of the autopsy are part of the ongoing investigation,” AG spokesperson Carlina Charfauros told The Guam Daily Post.

The man accused in his murder, Akmal "AK" Khozhiev, 27, a mixed martial arts fighter from Russia, is being held in prison on $1 million cash bail.

He was indicted on charges of aggravated murder along with a special allegation of possession or use of a deadly weapon in the commission of a felony. Khozhiev is scheduled to appear in court on Wednesday to answer to the charges.

On Nov. 7, a witness said Khozhiev and Ribati were arguing about vaccinations at the Poinciana Apartments in Tamuning when Khozhiev allegedly wrapped his arms around Ribati's neck and choked him.

Khozhiev then stabbed Ribati with an animal bone before stabbing him again using a knife, court documents state.