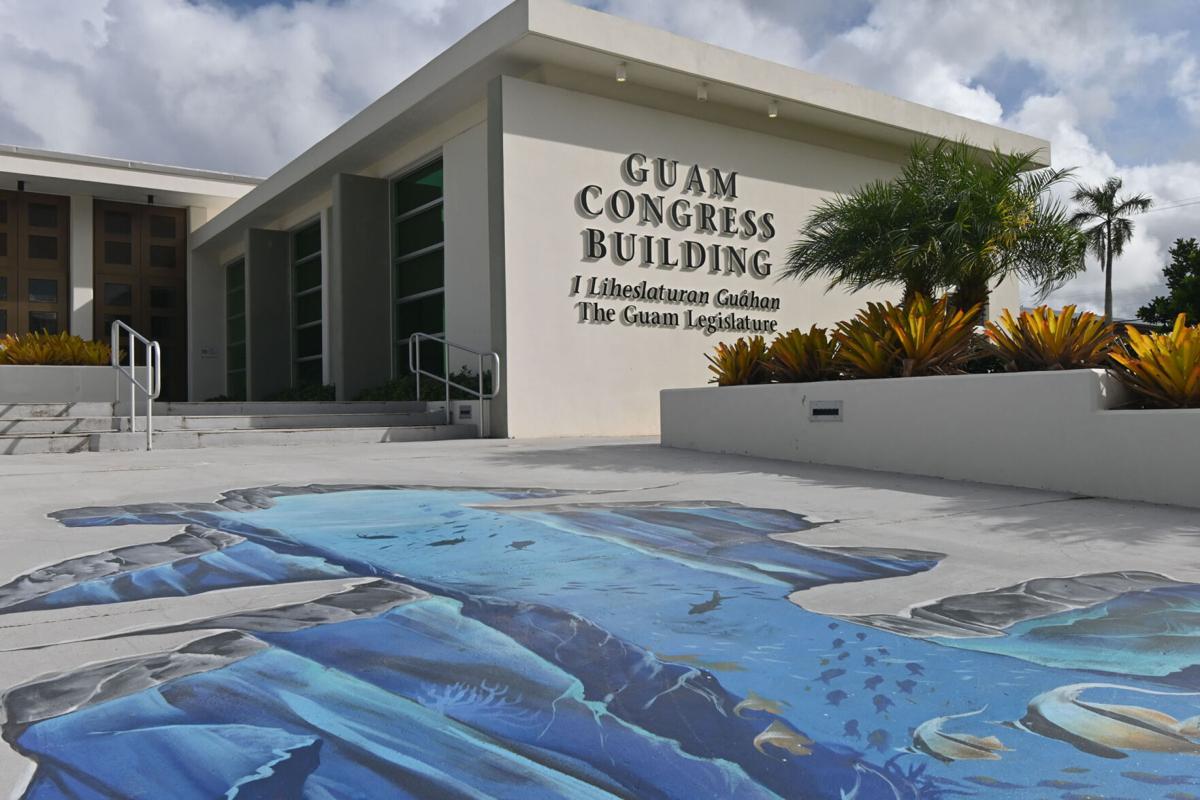 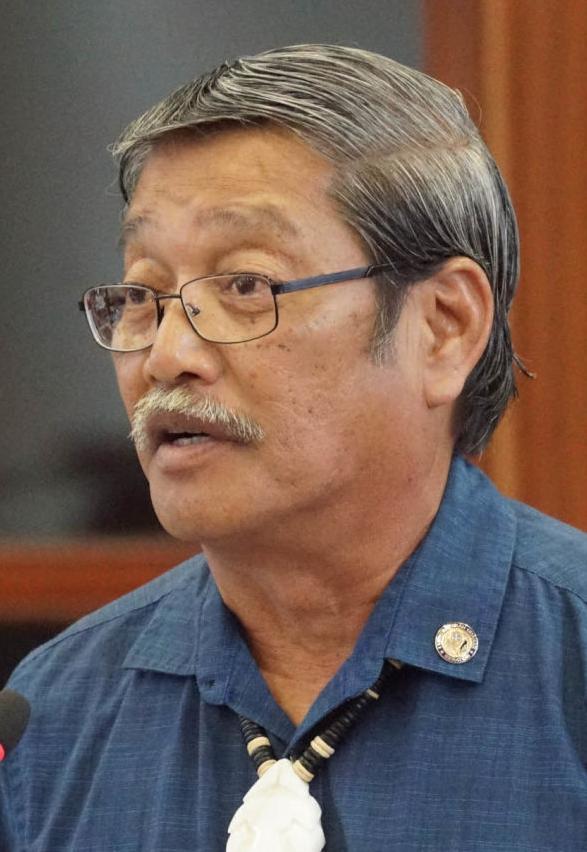 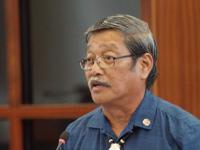 COVID-19 is shaking up liquor laws across the nation and on Guam, a senator is reviving a proposal to allow pre-packaged or unopened alcoholic beverages as a takeout option along with to-go food orders, which has become a key restaurant business driver during the pandemic.

Sen. Joe San Agustin introduced similar legislation in 2020 but the committee that held a public hearing on it didn't report out the bill for voting.

"Bars are still not allowed to reopen, and I still believe that this bill will help businesses and consumers," San Agustin said on Monday.

His Bill 16-36, introduced on Thursday, also seeks to expand the hours in which alcoholic beverages can be sold or served by on-sale licensees.

If this bill becomes law, establishments could begin selling or serving alcohol at 7 a.m., instead of waiting for 8 a.m.

A public hearing on San Agustin's bill last year received mixed reactions from those who testified. Some bar owners opposed it out of concern that children will have access to alcohol if residents call in an order of food with an add-on of drinks.

Business groups including the Guam Hotel and Restaurant Association and the Women's Chamber of Commerce supported the bill.

The Bureau of Budget and Management Research, in its fiscal note on the bill, said authorizing food establishments to sell alcoholic beverages to consumers as take-out or delivery items included with food orders may result in an increase of alcoholic beverage sales, "thus potentially increasing collections received by the Department of Revenue and Taxation in the form of excise taxes on alcoholic beverages."

These taxes are deposited into the Healthy Futures Fund, which fund health programs.

But according to BBMR, absent any data regarding the amount of alcoholic beverage sales specifically from food establishments, it is unable to determine an approximate financial impact at this time.

As of Monday, San Agustin's Bill 16-36 had yet to be referred to a committee. The senator said the old and the new bills are identical.

Should the Legislature be part time? Let the people decide.

An online poll on The Guam Daily Post website asks the question: Do you agree with changing Guam’s senatorial jobs to part-time? Read more

Standardized spelling is essential, especially since our children are learning to speak, read and write our Mother Tongue as a second language… Read more