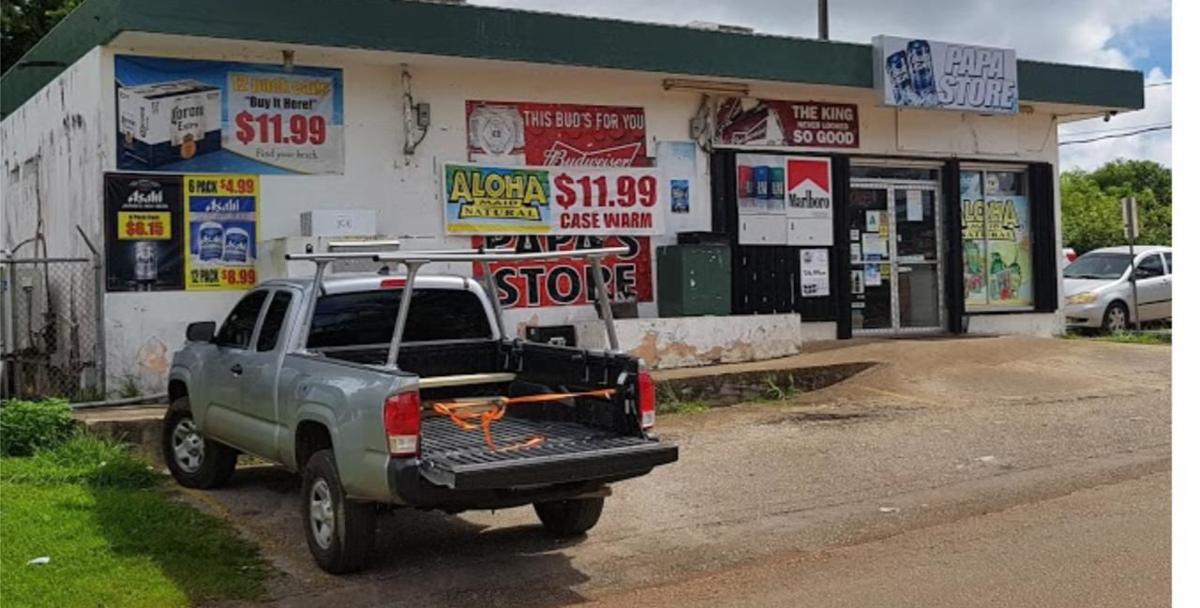 A 13-year-old girl was walking home after leaving this Dededo store when she was pulled into a nearby jungle area and raped. Police are asking the community for help in finding the suspect. 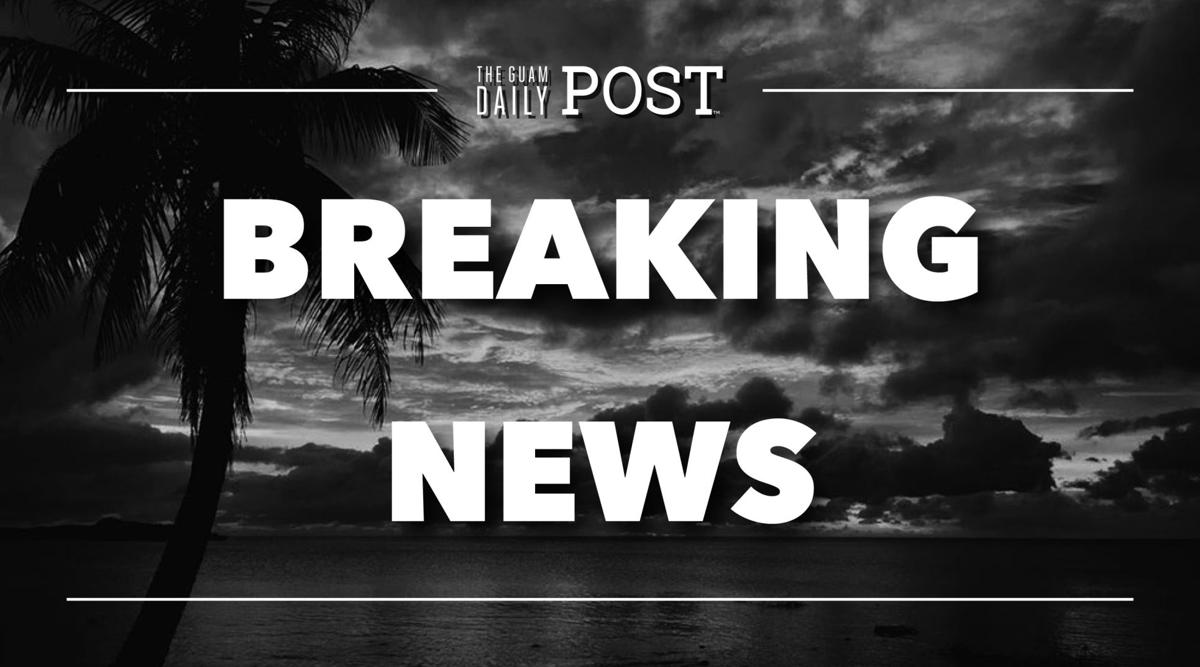 A 13-year-old girl was walking home after leaving this Dededo store when she was pulled into a nearby jungle area and raped. Police are asking the community for help in finding the suspect.

An unidentified man grabbed a 13-year-old girl who was walking back home from a Dededo store Monday night and raped her in a nearby jungle area.

Guam Police Department spokesman Sgt. Paul Tapao said the girl was able to free herself and ran home to get help.

Dededo Mayor Melissa Savares said Papa Store, where the girl was leaving when she was grabbed, is near Maria Ulloa Elementary School. The street the store is on has a high pedestrian traffic of students either walking to or from school, or to or from nearby bus stops.

"Students who go to (Benavente Middle School) walk that route ... and John F. Kennedy High School students walk there to get to their bus stop, which is in front of Maria Ulloa (Elementary)," Savares said. "It's a school district and usually very quiet. We have private property with families going back three generations living here."

Officers from the Dededo Precinct Command arrived shortly thereafter and began canvassing the area in attempts in locating the suspect.

The girl was taken to Guam Memorial Hospital for treatment and care, Tapao stated. This case has been forwarded to GPD’s Domestic Assault Response Team.

The Guam Daily Post sources said a photograph from a video taken at the store shows a man whom police interviewed but was released and is not a suspect.

Police said the male suspect is described as possibly being Chuukese, with a slim build, standing 5’7”, maybe in early 30’s, dark complexion with a mustache. He was wearing dark clothes the last time he was seen.

If you saw anything

The Guam Police Department is seeking the help from the community relative to this case. Detectives assigned to the Domestic Assault Response Team are asking that should anyone who may have any information that can assist with this investigation, to please call dispatchers at 472-8911 or 475- 8615-7.

Information also can be submitted anonymously through the Guam Crime Stoppers tip line at guam.crimestoppersweb.com. All calls will remain completely confidential and a cash reward of up to $1000 could be paid if the information provided leads to an arrest and a grand jury indictment.