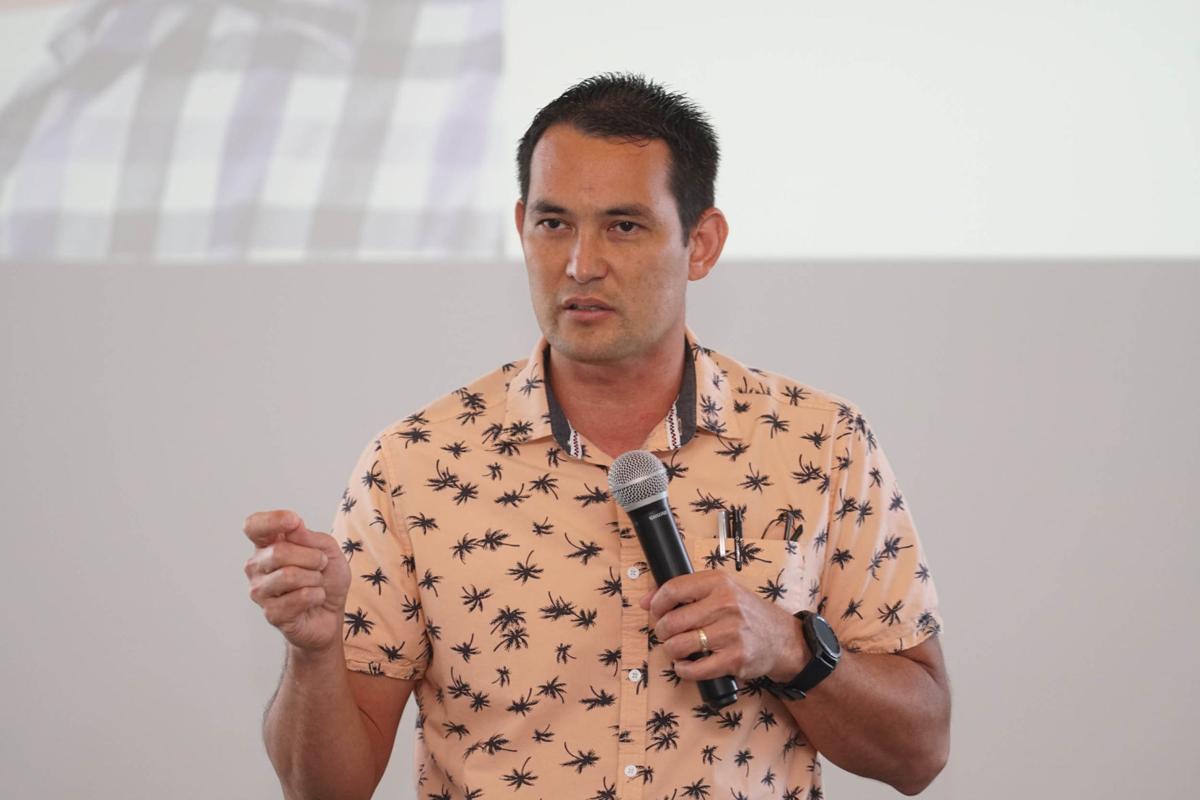 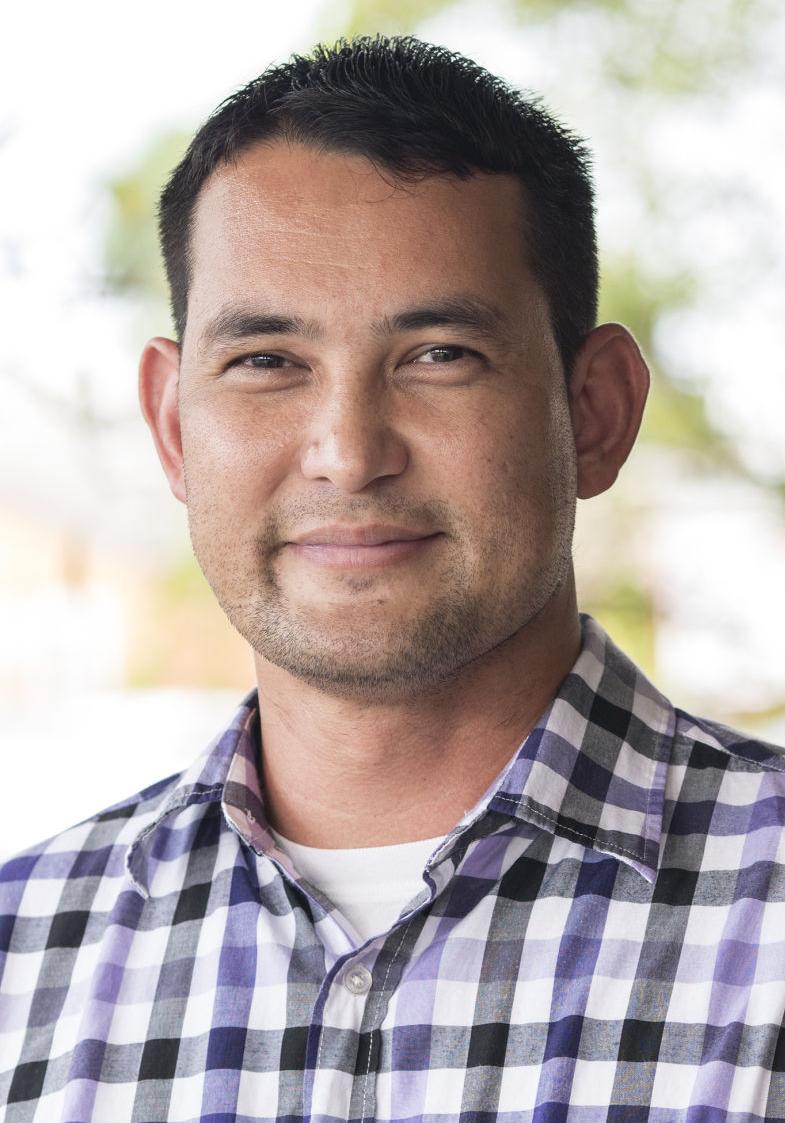 "Therefore, as a commission, we are going to request a meeting with the governor. In the meantime, I ask for everyone's cooperation and the director will still serve in his capacity as administrative director," Reyes said Thursday after an executive session.

The commission's statement comes after it met privately in March to discuss a report regarding an incident in February in which a government land agent claimed Hattig coerced her into including an illegal land application swap in her report to the commission.

Hattig has said he did not coerce the land agent, but included his own recommendation in her report.

Thursday's statement reflects a change from a statement in March when Reyes told the Post, following a closed meeting, that the commission was moving forward from the incident with the expectation that clarity, cooperation and transparency need to be realized.

The CLTC legal counsel stated that Thursday's closed meeting was a resumption of the executive session in March, in which personnel matters were discussed.

Once in public session again, Commissioner Angela Santos asked Hattig how far he'd progressed with a list of priorities given to him in June 2019. Hattig did not have that information available at the meeting but promised to provide the information as soon as possible.

The governor previously expressed her confidence in Hattig.

According to Adelup spokeswoman Krystal Paco-San Agustin, there will be no comment until the governor meets with the CLTC chairman. The governor last month said she was "confident that Jack has not intentionally meant anything contrary to the laws or regulations or the commission's instructions.

"So I have every confidence that Jack, in his deliberations, will also show that he has done everything within his authority," Leon Guerrero said March 30.

Before his Cabinet-level job, Hattig was a teacher at John F. Kennedy High School. He also ran for senator.