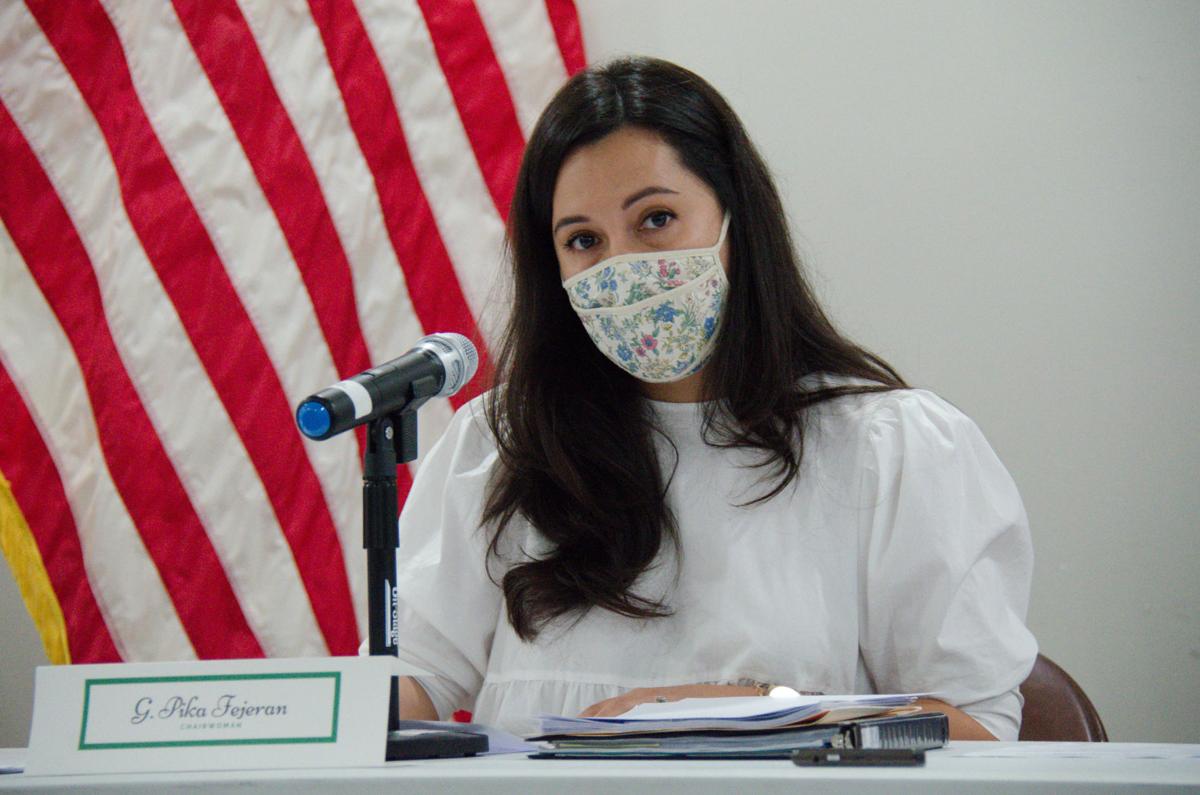 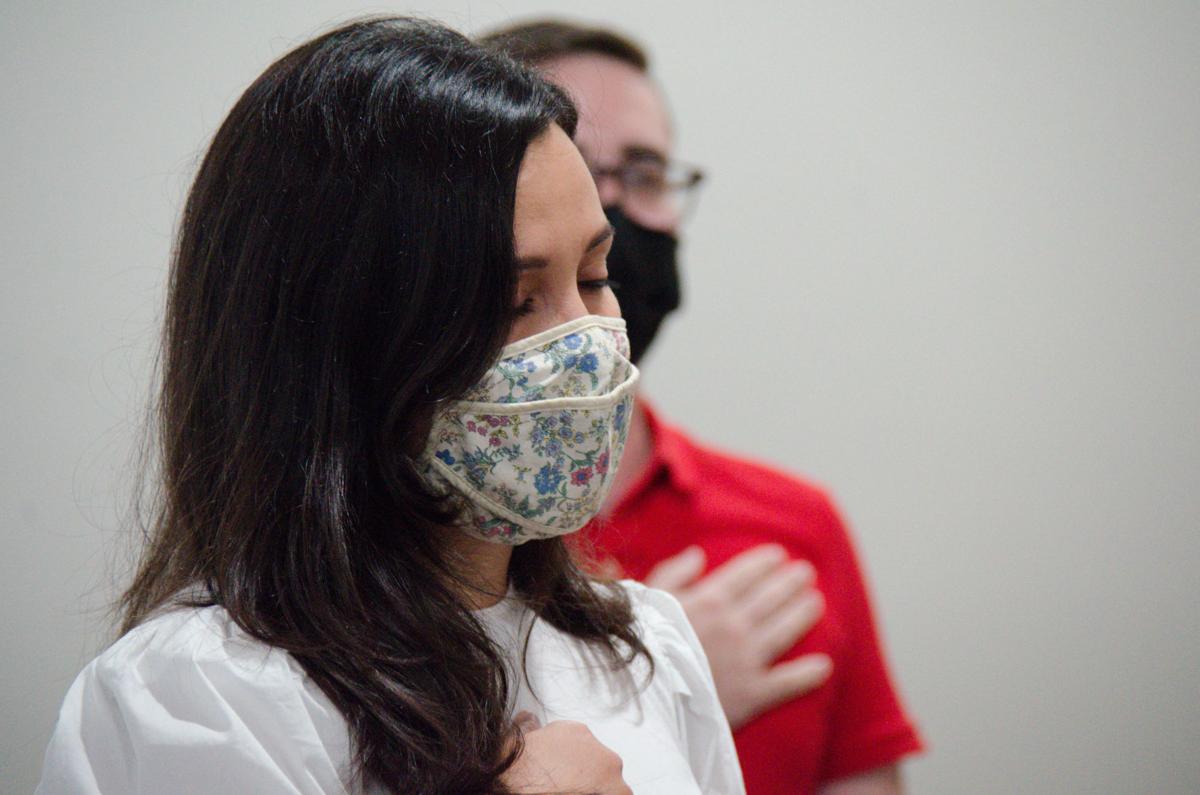 Thursday marked the last meeting Pika Fejeran would attend as chairwoman of the Chamorro Land Trust Commission, and among the last acts she performed was drafting and gaining support for the passage of a resolution outlining the principles and responsibilities of the commission.

As chairwoman, Fejeran led the commission through the Barrigada Heights lease controversy, which led to review and reforms within the Chamorro Land Trust, as well as the discrimination lawsuit initiated by the U.S. Department of Justice, which has now reached a settlement.

Fejeran said she has felt distraught since receiving the letter stating she would be replaced. "We have so much more work to do," she said.

"I feel like we were just on the edge of really getting the commission and Land Trust operating in the way it was meant to. ... This being my last meeting, I knew I had to leave more than just meeting minutes behind," she added, referring to the resolution.

Among the responsibilities listed in the resolution is that residential leasing should be the priority of the commission. For agricultural leases, the resolution states the commission would only grant leases on properties deemed feasible for such activities, and only to bonafide farmers.

Commercial leases and licenses are to be awarded based on the greatest benefit to the Trust's mission and for the betterment of its beneficiaries. All commercial licenses that were approved prior to the passage of the Land Trust Commercial Rules and Regulations will be reviewed upon expiration and further actions will follow the rules, should the commission pursue commercial uses for that property, according to the resolution.

The resolution also tasks the commission with protecting Land Trust properties and to consider studies and partnerships prior to utilizing the land, as well as to determine best practices for certain properties.

"If the commission's actions do not wholly conform with these principles, the commission shall issue a press release within 21 days of non-conforming action, documenting the reasons for the deviation from the principles, so all beneficiaries may be aware and the commission held accountable," the resolution stated.

While she did not identify anyone specifically, Fejeran noted some in the community would be happy to see her leave.

"They're looking forward to me being gone. My absence means they will not have to hear my voice or the questions I raise, the principles I've held or the accountability I have enforced," Fejeran said.

The 2018 Barrigada Heights controversy exposed the commission's failings and mishandling by past directors and staff, leading to mistrust among Land Trust beneficiaries. But today, Fejeran said, that is not the case, for the most part, as the commission has worked to rectify those issues.

"At every turn, I felt like my job here on the commission was that of a defender. Together with this commission we've defended trust lands from the Chamorro Land Trust inventory because we know when land is taken out of our inventory, our beneficiaries will never be able to one day build a home or farm there," she added later.

The commission has also defended more than 2,800 beneficiaries whose leases were found voidable, and prevented beneficiaries still on the waiting list from being skipped, as well as defending the Trust from the Justice Department, Fejeran added.

"The lawsuit was so close to being settled in a way that would've destroyed the Trust, but our work saved the Trust, so that the settlement not only protects the Trust from future claims like that, but it ensures all families whose lands were taken are eligible for the program," Fejeran said.

The Justice Department’s lawsuit, filed in 2017, alleged that the CLTC, which controls approximately 15% of Guam’s total land area, violated the U.S. Fair Housing Act through its program of granting 99-year residential leases for 1-acre tracts, at a cost of $1 per year, solely to “native Chamorros.”

Under the terms of the settlement agreement, Guam has agreed to stop taking race and national origin into account in awarding the land leases, the Justice Department has stated. The Chamorro Land Trust Act will be amended to award leases based on whether individuals lost land or use of land, including during World War II and its aftermath, instead of whether an applicant is a “native Chamorro,” the Justice Department added.