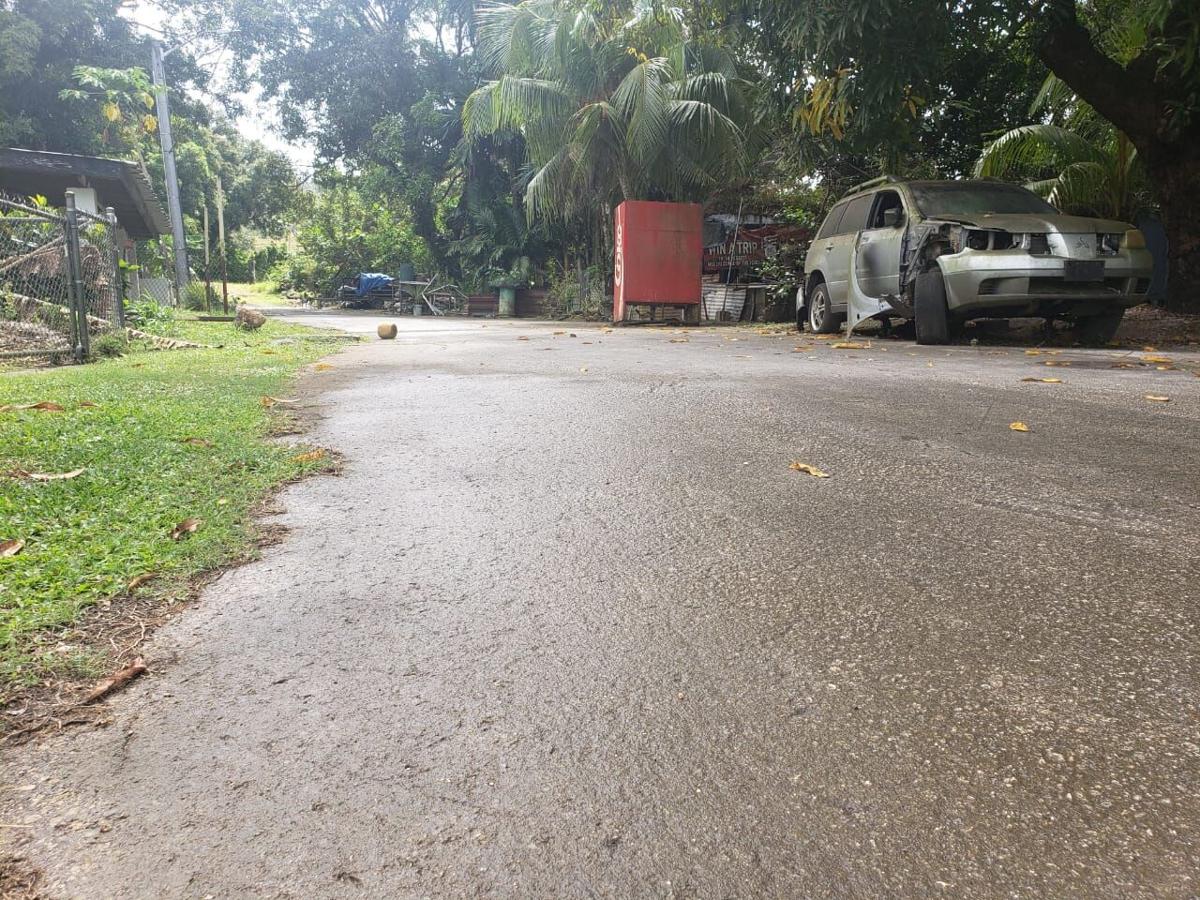 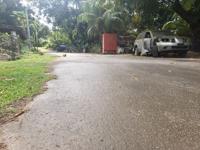 SAN FRANCISCO STREET: This area of San Francisco Street in Agat, shown on Wednesday, was the scene of a shooting the day before. Jolene Toves/The Guam Daily Post 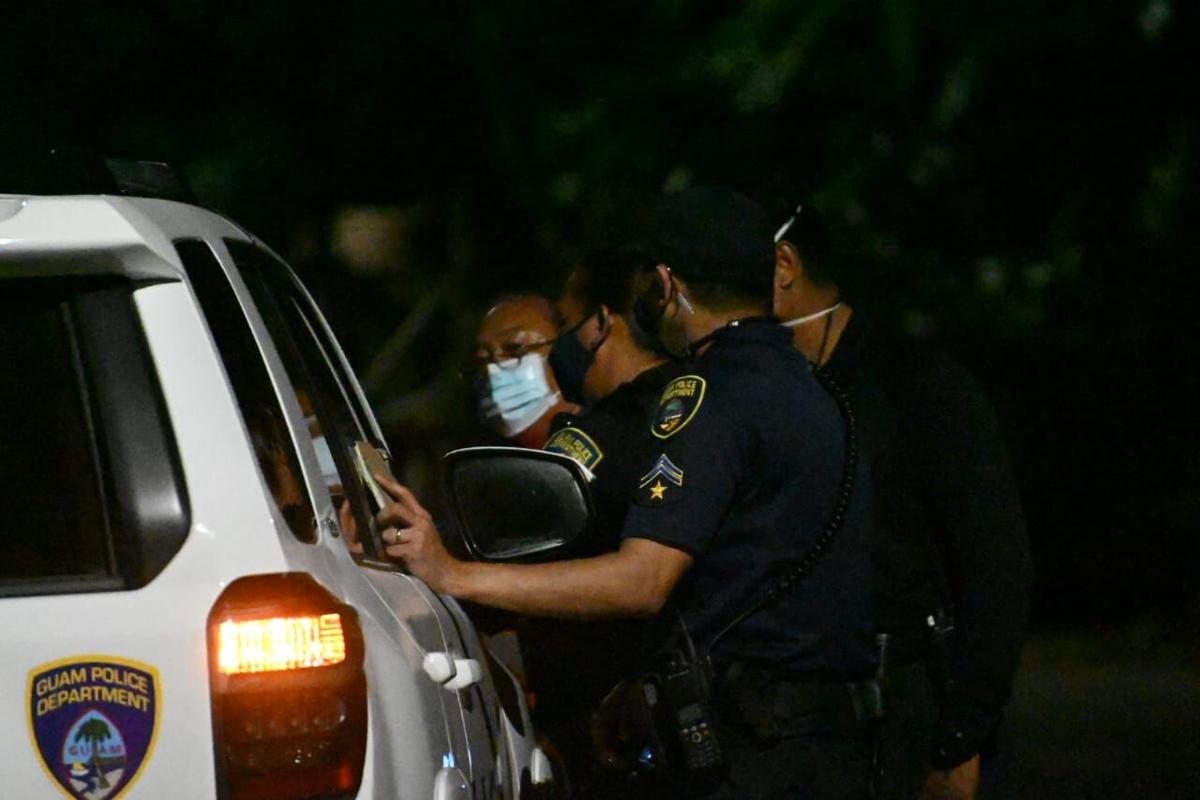 SAN FRANCISCO STREET: This area of San Francisco Street in Agat, shown on Wednesday, was the scene of a shooting the day before. Jolene Toves/The Guam Daily Post

"Blast him, par." Those were the words Anthony Vincent Ignacio, 36, used as he ordered his passenger to shoot 34-year-old Jesse "Champ" Cruz Quidachay in the middle of an Agat street before driving off, laughing, according to the prosecution in court documents.

Ignacio, who turned himself in to police on Wednesday, was charged in the Superior Court of Guam less than 24 hours later.

A day after the incident, a witness told The Guam Daily Post that the men involved had a standing dispute. Details later released by police corroborated the eyewitness account.

The reason for the dispute is not disclosed in the complaint.

Court documents state Quidachay and his uncle approached Ignacio's vehicle. The uncle saw his other nephew sitting in the passenger seat. The witness told police that the victim called Ignacio out to fight and hit the top and side of the vehicle with a black stick.

"The defendant's vehicle reversed and stopped whereupon the passenger exited the vehicle, walked around the back of the vehicle, and shot the victim with what appeared to be a sawed-off shotgun," documents state. "Before the defendant drove off with the shooter, the witness noticed that the defendant was laughing after the victim was shot."

Although police have not named the passenger, he is identified in the complaint as the gunman. Guam Police Department spokesman Sgt. Paul Tapao said the search is on for the second suspect.

Quidachay sustained a 3-inch gunshot wound to his lower left abdomen and left hand, according to the complaint. He was transported for immediate care to Naval Hospital Guam, where he was listed in stable condition. He was then transferred to Guam Memorial Hospital.

The Office of the Attorney General requested that Ignacio be held on $100,000 cash bail given the gravity of the charges and potential jail time if convicted.

Alternate Public Defender John Morrison, who was appointed to represent Ignacio, argued the charges against his client should be dropped, citing the Castle Doctrine.

"It appears that the complaining witness wanted to fight with defendant and co-defendant," Morrison said. "The victim came up to (the) vehicle, called him out to fight, beat the vehicle with a stick, and it appears that the co-defendant – not my client – used force against the attacker. Castle Doctrine can't be charged and should be immediately dismissed."

Morrison also argued that Ignacio was charged improperly in that he was complicit in someone else's crime.

"Then, if you get through all hurdles – I don't think we can – the allegation here is that the gentleman induced someone else to commit the underlying crime by simply making a statement," Morrison said.

Superior Court Judge Jonathan Quan asked the attorney general's office to respond to the Castle Doctrine argument, but the prosecution was unable to defend its charging document.

Although Quan was visibly unhappy with the AG's lack of a response, the judge ruled that the complaint barely met the burden for charging and ordered Ignacio held on $30,000 cash bail.