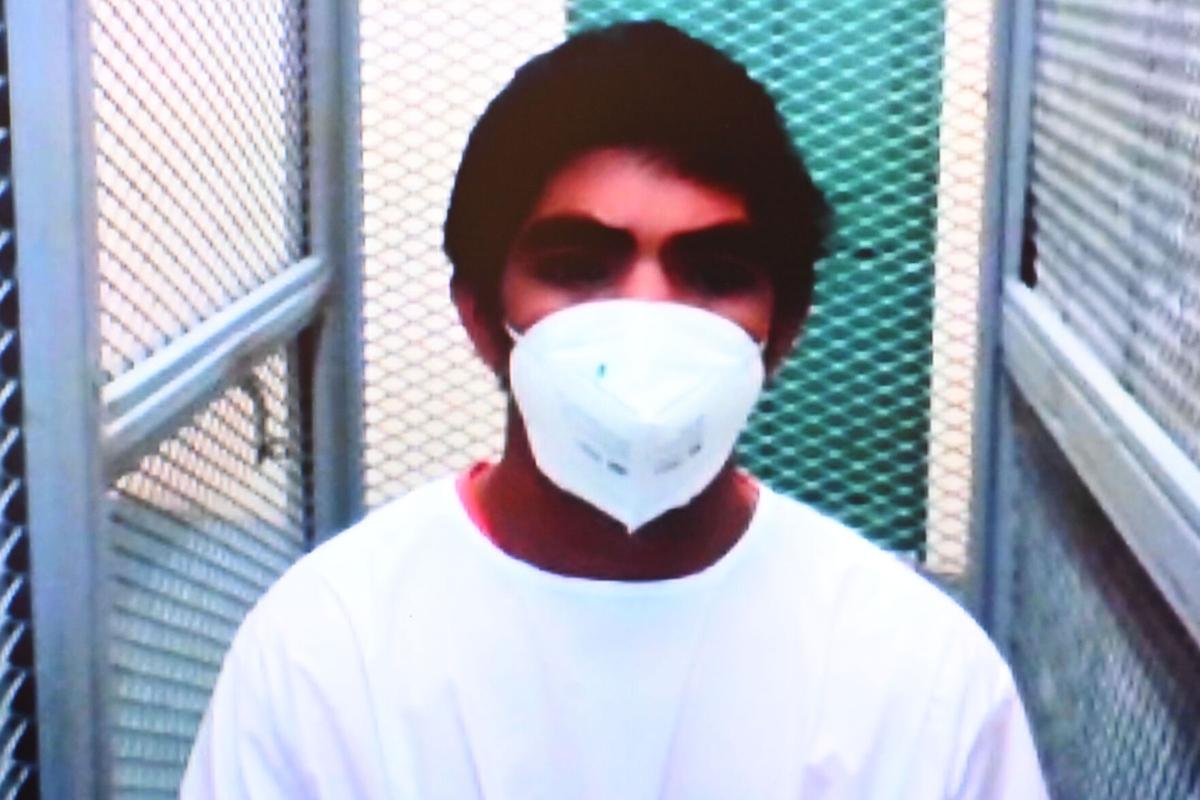 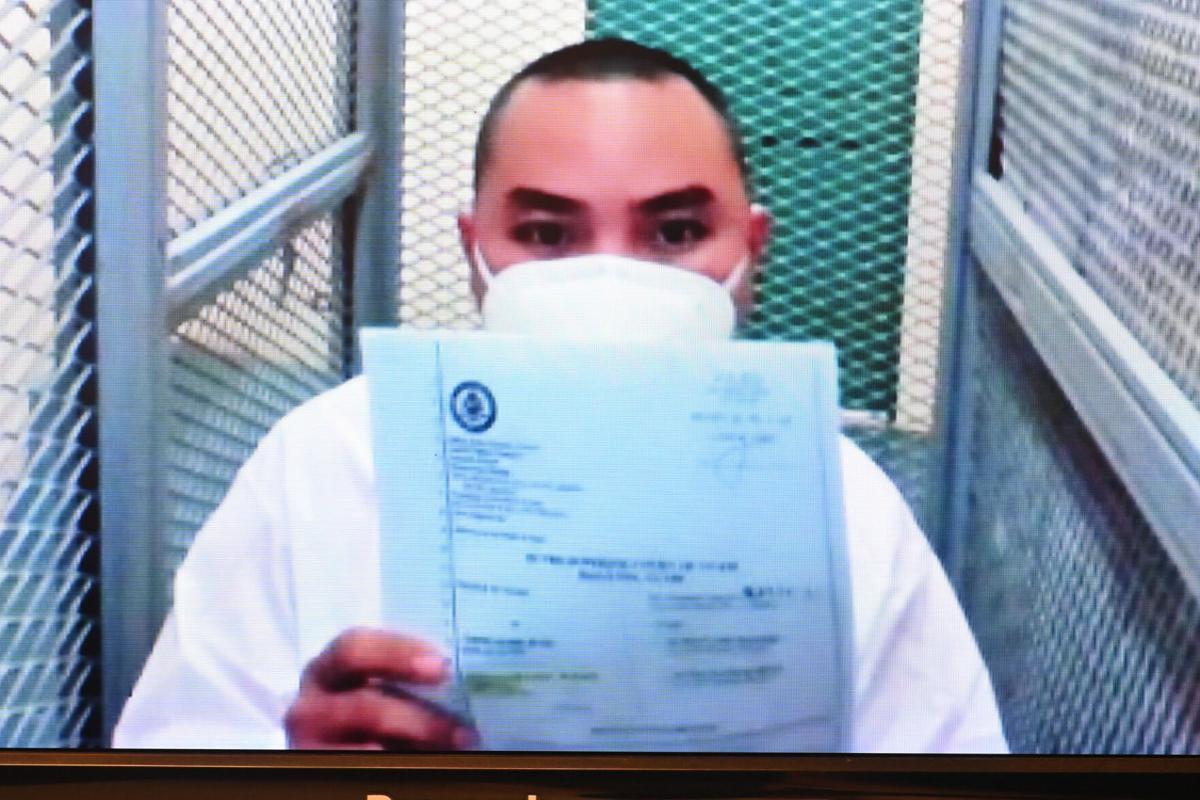 CARRIAGA: Donavan Carriaga holds up charging documents while he appears by videoconference for his magistrate's hearing Tuesday in the Superior Court of Guam in Hagåtña. David Castro/The Guam Daily Post 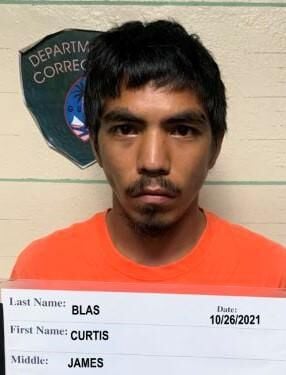 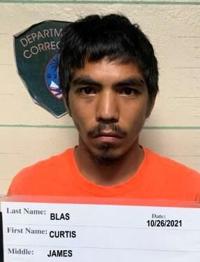 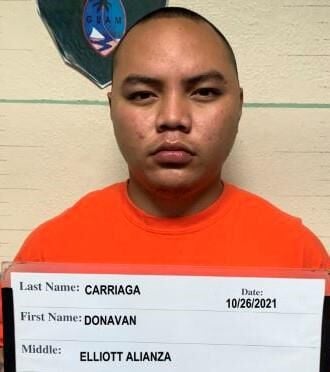 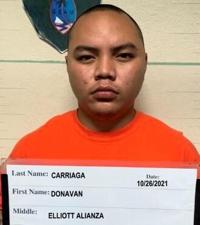 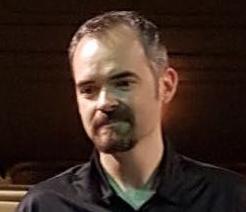 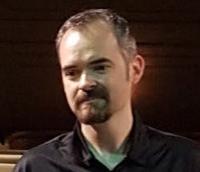 CARRIAGA: Donavan Carriaga holds up charging documents while he appears by videoconference for his magistrate's hearing Tuesday in the Superior Court of Guam in Hagåtña. David Castro/The Guam Daily Post

A man reported missing in 2017 was strangled, held down and beaten to death before four suspects disposed of his body, according to prosecutors.

A woman who was arrested recently on suspicion of stealing a car in a separate case confessed to investigators that she witnessed the deadly attack, according to court documents filed Tuesday by the prosecution. The witness told police that she and her now-deceased boyfriend, Jason Alianza, moved into a unit at the Tumon Horizon Condominiums with Messier in early September 2017.

About a week later, Alianza became upset with Messier after Messier threatened to report him to the landlord for using illicit drugs, according to a magistrate’s complaint filed in the Superior Court of Guam.

The witness allegedly told officers that the next morning she saw the victim being beaten by four men, and Alianza was one of the attackers. Alianza, 41, died in April 2019 but the nature of his death was not clear.

The witness said Alianza, along with his brother, Donavan Elliott Alianza Carriaga, and Alianza's son, Curtis James Blas, were beating Messier, while a fourth unnamed suspect was holding Messier down, documents state.

The witness also alleged that she saw Carriaga strangling Messier with a tie strap before the suspects disposed of Messier’s body.

The Guam Police Department confirmed two of the suspects were arrested early Tuesday.

Blas, 23, and Carriaga, 23, each were charged with aggravated murder as a first-degree felony.

Blas allegedly admitted to police that his father, Alianza, called him to assist in beating his roommate, Messier.

Blas said they turned up the volume on the television to get Messier to come out of his room before they started to punch him repeatedly, documents state.

The men pulled Messier into his room, where the fourth suspect hit Messier with a bat, documents state.

Blas allegedly told officers that he saw Carriaga wrap a wire or cord around the victim’s neck, while Alianza continued to hit Messier until he was unconscious.

Blas said his father then told the men to get rid of Messier’s body, documents state.

It was said in court on Tuesday that investigators with the prosecution’s office are searching for other co-actors in the case.

Messier worked for a tourism entertainment business in Tumon.

The Supreme Court of Guam had reversed a sexual assault conviction against Messier in 2018 after finding that a prosecutor made numerous statements in violation of the defendant’s Fifth Amendment right against self-incrimination.

The high court ruling was issued when it was believed Messier was still missing.

Messier's wife: 'I knew 4 years ago that something had happened to him'