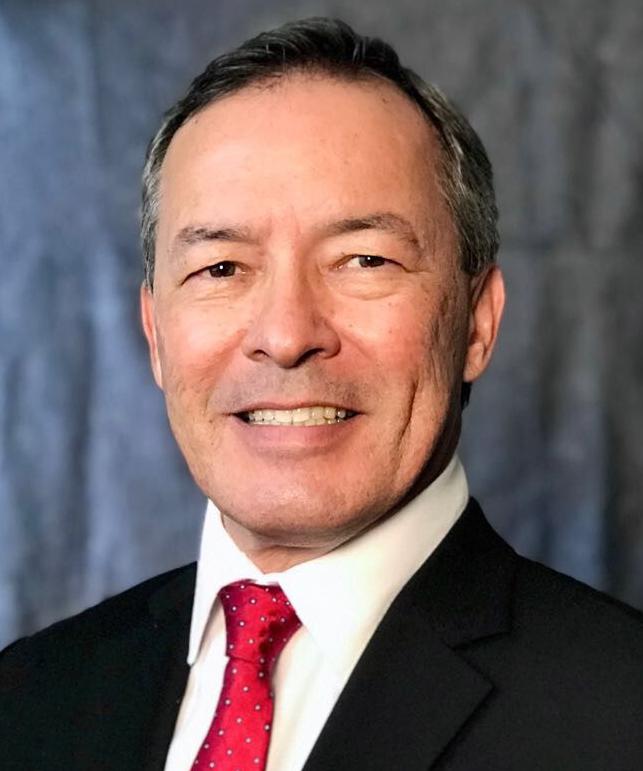 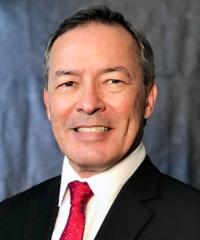 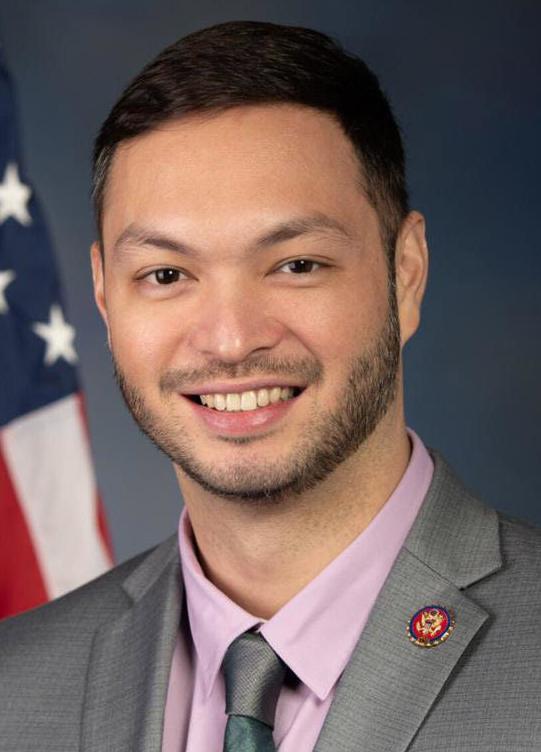 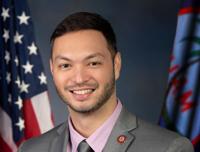 Guam Del. Michael San Nicolas said he was taken aback when Sen. James Moylan asked if there is a way to direct federal moneys from the American Rescue Plan to support the island at a grassroots level.

"My understanding was that there was funding specific for that purpose," San Nicolas said during a virtual meeting with Moylan on Tuesday, in which they discussed ARP funding that could support Guam villages.

The two were joined by Jesse Alig, mayor of Piti and president of the Mayors' Council of Guam.

Guam was allocated about $553 million in Coronavirus State and Local Fiscal Recovery Funds under the ARP.

Other territories requested funding from the U.S. Department of the Treasury in the form of a lump sum for their district at large, but also requested amounts specific to their municipalities, the delegate added.

For example, allocations are made each to Saipan, Tinian and Rota, as municipalities of the Commonwealth of the Northern Mariana Islands.

The Treasury identifies these within allocations for counties, and these are part of the total State and Local Coronavirus Fiscal Recovery Funds, according to San Nicolas.

Guam's municipal funding is a single $32 million allocation. It is not split into the village municipalities.

"If it was actually going to be provided the way the (ARP) intended specifically for the municipal component, that $32 million should actually be going directly to our villages based on population for the villages to expend in service of their local communities," San Nicolas said.

A question highlighted during the virtual meeting was how the request for Guam's municipal funding was made.

"Did the governor ask for the municipal funding for the villages and itemize it the way the other territories did? Or did she just say 'municipality' but just put Guam and lump-sum it to her administration? That's the first thing I think that needs to happen," San Nicolas said as he responded to a question from Moylan on whether the $32 million can still be remitted to mayors.

The delegate's second recommendation was to ask the Treasury if the $32 million should have been itemized to Guam municipalities.

"Or, I'm hoping that by just having this conversation and bringing this to light, that the governor will honor the spirit of the (ARP), and take that $32 million and distribute it to the villages," San Nicolas added.

The Guam Daily Post asked Adelup how the municipality funding was requested but is still waiting on a response. Both Moylan and Alig indicated Tuesday that they would also request clarification from the governor.

If Guam was represented as a single municipality, the question for the Treasury would then be whether that is appropriate, or if the funds should have been broken down, San Nicolas said.

"If Treasury comes back and says, 'No, it should have been broken down by village,' then Treasury is going to tell the governor to give the money to the villages," he added. "If Treasury comes back and they say, 'Well, that's how it was transmitted and ... it's with the governor now," which I seriously doubt that's going to be the outcome ... then the question will be, is the governor going to actually provide the funding for the villages the way the spirit of the (ARP) intended?"

With more than $500 million in aid through the ARP under executive authority, a consistent question among lawmakers has been how the funding would be utilized.

Spending is taking place, and while the governor has issued orders for certain programs or talked about priority areas, there is no official written plan for the totality of State and Local Fiscal Recovery Funds. As part of budget talks in August, a provision was inserted into the fiscal year 2022 appropriations bill that requires reporting on ARP spending.

Alig said the mayors don't know how much ARP funding will come their way and so far haven't received any. Lawmakers did submit proposed ARP priorities to the governor early on, which included $7 million to mayors for village beautification.

The majority of mayors have something they'd like to implement as soon as they get funding, Alig said. One of the bigger concerns is the condition of village facilities, he added.

"We definitely could use the money for facility repair," Alig said. "A lot of our sports facilities, the baseball fields, have dilapidated everything."

Considering the work that needs to be done in villages, $32 million can help but is not really much, he added.