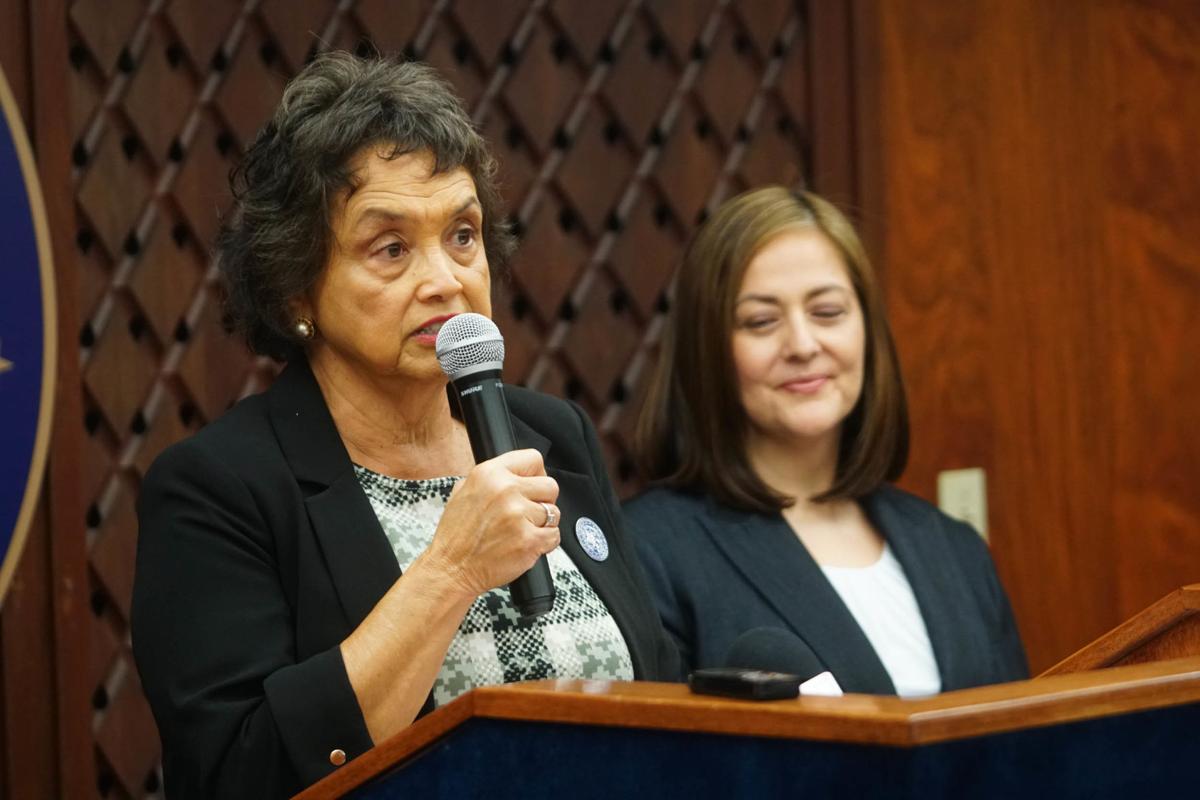 JUDICIAL NOMINEE: Gov. Lou Leon Guerrero announces she has nominated Dana Gutierrez, right, to be Guam's newest judge for the Superior Court of Guam during a press conference in the governor's conference room in November 2019 at the governor's complex in Adelup. Gutierrez was sworn in Friday. Post file photo 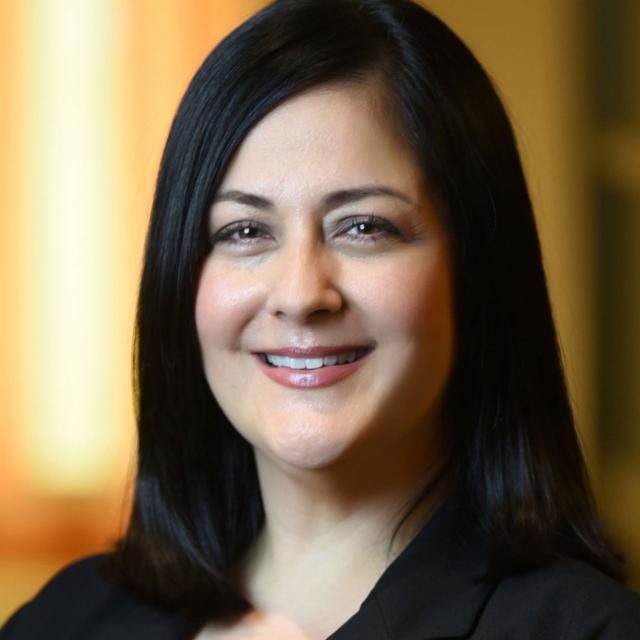 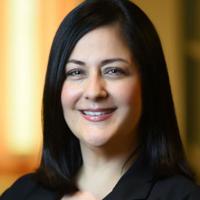 A confirmation hearing has been scheduled this week for Dana Gutierrez's nomination as a judge in the Superior Court of Guam.

The public hearing, which will be led by Sen. Therese Terlaje, legislative justice committee chairperson, is set for 1 p.m. Wednesday.

The hearing will be held by video due to the public health emergency.

The governor nominated Gutierrez to take the trial court position left vacant earlier this year by Judge Michael Bordallo, who moved to the District Court of Guam as a federal magistrate judge.

Written testimony may be submitted via email to senatorterlajeguam@gmail.com or via hand delivery or mail to the Office of Senator Therese M. Terlaje, 163 Chalan Santo Papa, Hagåtña, Guam 96910, no later than 5 p.m. May 20.

In early March, Gov. Lou Leon Guerrero called on the Legislature to act with "all due haste" in moving forward her appointment of Gutierrez.