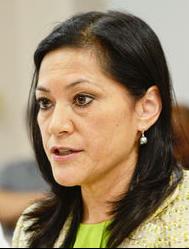 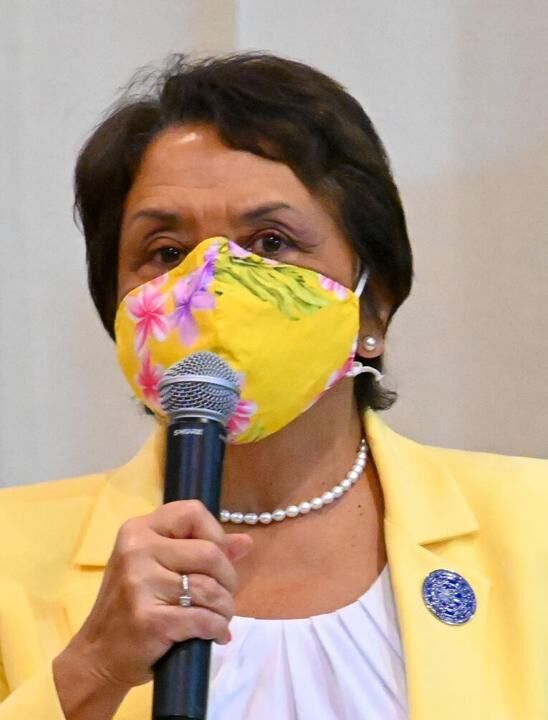 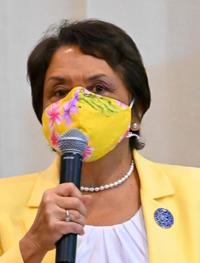 Bills 108-36 and 109-36 are now Public Laws 36-39 and 36-40, respectively. The former streamlines the adoption process and also incorporates adoption agencies into the process. The latter expands the Newborn Infant Safe Haven Act by allowing a mother to relinquish custody of the child to emergency medical service personnel, if she calls 911 and stays with the infant until personnel arrive, instead of having to bring the baby to a safe haven facility.

Bill 109 would also insert adoption agencies into the chain of custody for infants relinquished under the Safe Haven Act.

The major divide on the bills had been over concerns related to the regulation of adoption agencies. Several amendments were introduced attempting to limit or regulate the agencies during the last session of the Legislature.

In enacting Bill 108, Gov. Lou Leon Guerrero stated that the legislation minimizes the impact that interim foster placement has on the home and child, and enables children to start new lives with new families immediately.

"At the same time, this law implements a robust process for selecting appropriate agencies, enabling (Child Protective Services) to work with agencies that have been vetted and who are subject to audits by the Department of Public Health and Social Services," the governor said.

For Bill 109, Leon Guerrero said the most important aspect about the updated legislation was perhaps that it recognizes there is no need for a voluntarily relinquished infant to go into foster care.

"Granting physical custody to adoption agencies selected by Child Protective Services will ensure these infants bypass the foster care system and be placed directly with a home approved by (DPHSS)," the governor wrote.

Other recently enacted bill include legislation that removes the minimum acreage requirement to qualify for statutory farm protection, and a bill that permanently establishes early in-office absentee voting.