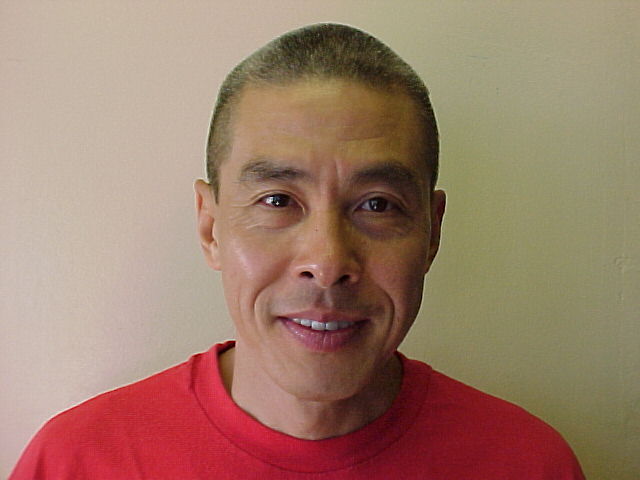 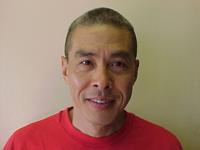 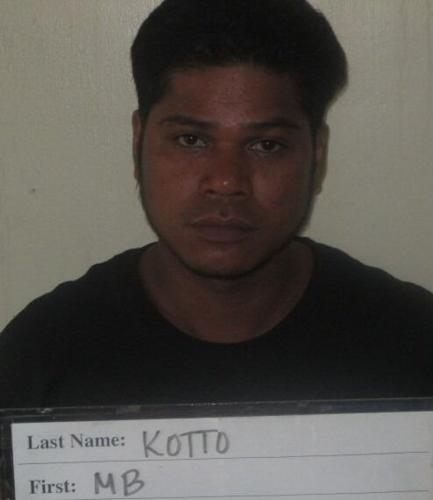 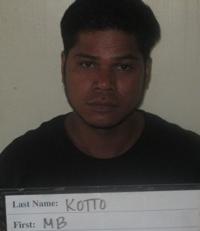 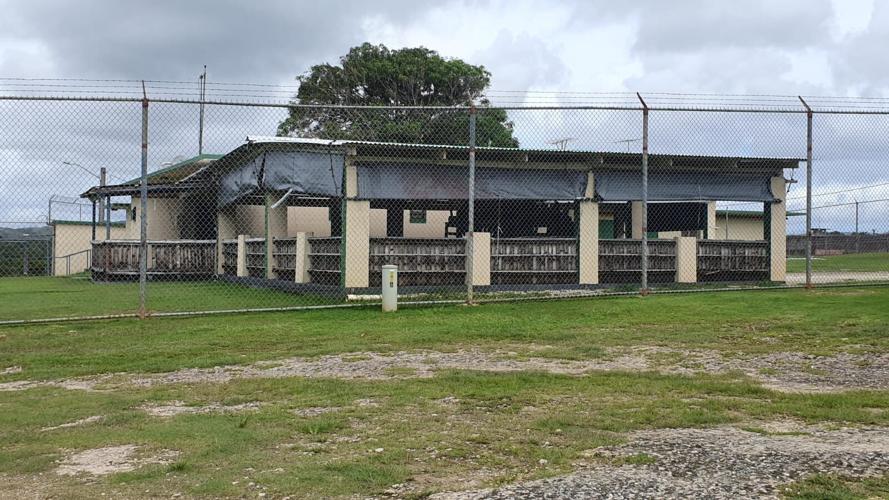 An inmate at the Department of Corrections has been arrested on suspicion aggravated murder following an apparent fight at the prison that turned deadly on Sunday night.

The incident led to the death of Cesar Dizon, 69, a convicted murderer.

M.B. Koto, 38, was arrested on suspicion of aggravated murder, aggravated assault, use of a deadly weapon in the commission of a felony, assault, and promoting prison contraband, according to Guam Police Department Spokesperson officer Berlyn Savella.

The Guam Daily Post confirms Dizon and Koto got into an argument outside of the prison’s Minimum-In unit, also known as Post 24, before Koto allegedly stabbed Dizon with a sharp object.

It remains unclear what motivated the fight.

Koto is expected to appear in the Superior Court of Guam today to answer the charges.

“The case has been handed over to the Guam Police Department. DepCor is currently on lockdown status,” said DOC Director Bob Camacho, who confirmed that Dizon’s family has been notified of his death.

DOC officials confirmed only one officer was assigned to the unit at the time of the alleged murder.

It was just before 7 p.m. on Sunday that the officer asked for assistance after Dizon had been stabbed. Dizon was taken to the U.S. Naval Hospital where he was pronounced dead.

Detectives with the Criminal Investigations Sections are investigating and will await the results of Dizon’s autopsy. No word when the autopsy would be performed.

Koto was serving five years in prison after being sentenced in March 2019 in connection to an aggravated assault case.

Dizon was serving a life sentence for the 1995 deadly shooting of attorney Jan Rubinstein.

According to Post files, Rubinstein returned to her office in Hagåtña on Aug. 23, 1995, after representing Dizon’s estranged wife in a divorce proceeding. Dizon followed Rubinstein and shot her in the back of the head as she was walking up the stairs.

How concerned are you with the presence of forever chemicals like PFAS in Guam’s drinking water wells?

Family histories; visits to the past

At our family reunion in the Adirondack Mountains in upstate New York last month, one of my brothers brought a folder of papers that turned in… Read more