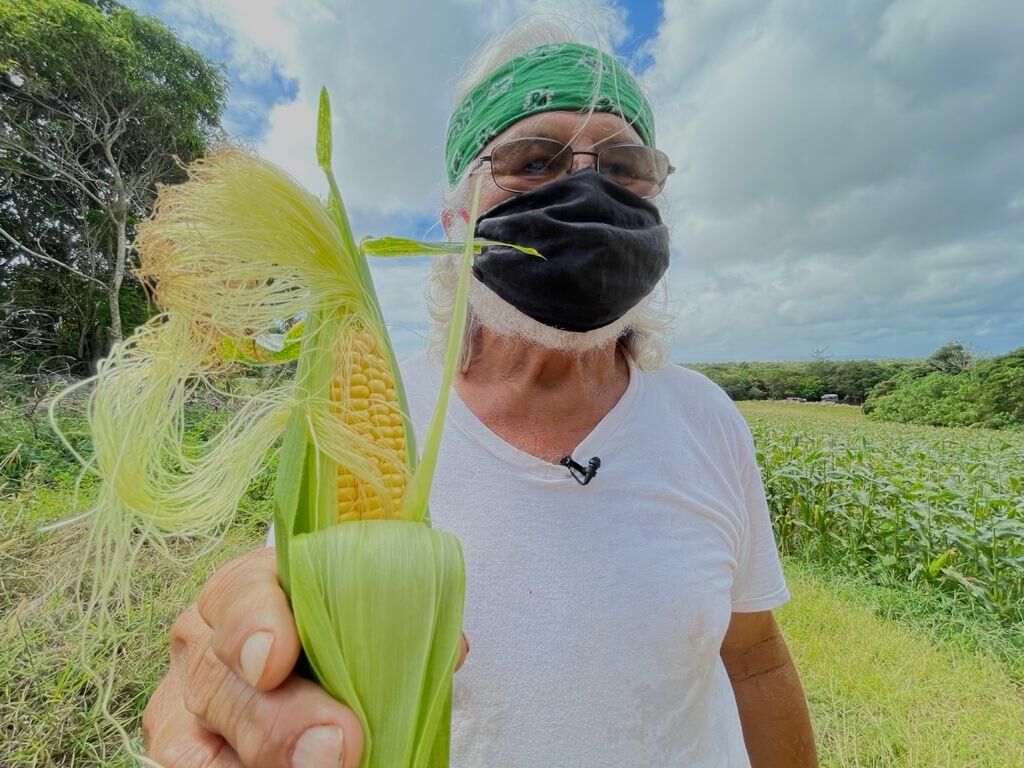 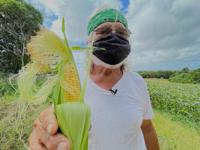 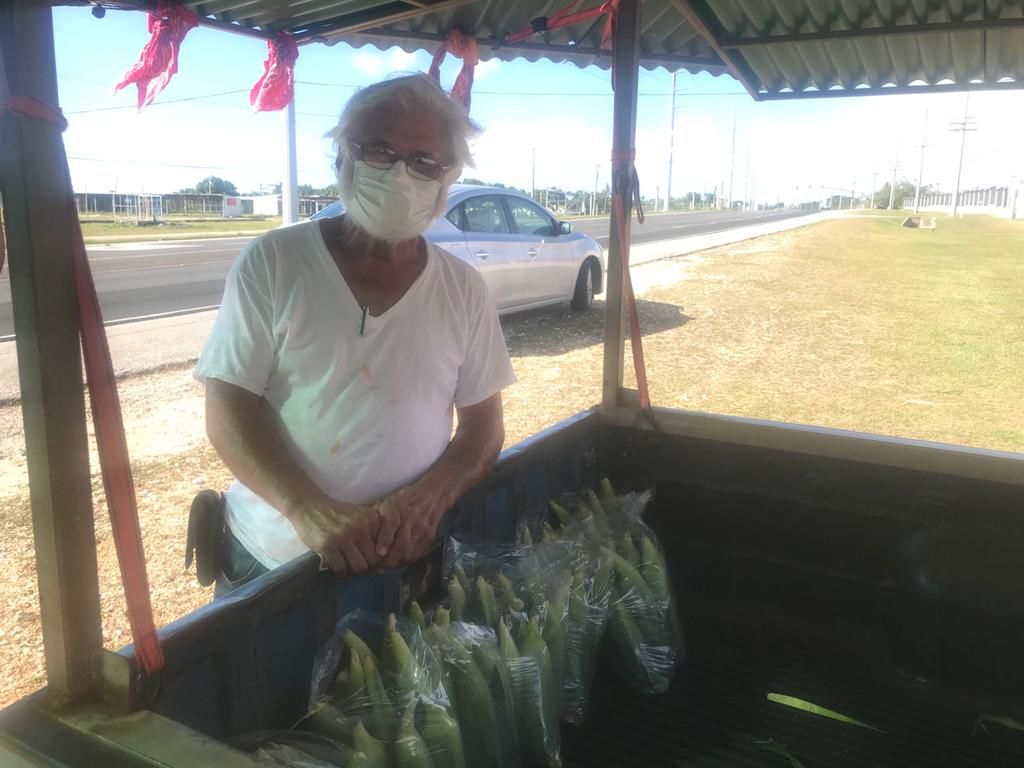 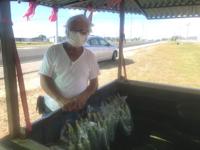 CORN FARMER: Local farmer Ernest Wusstig is seen selling corn in Barrigada. He lost $1,000 in sweet corn crop he said was stolen from his farm recently. Wusstig is asking anyone with information about the theft to call 483-5699. Post file photo

CORN FARMER: Local farmer Ernest Wusstig is seen selling corn in Barrigada. He lost $1,000 in sweet corn crop he said was stolen from his farm recently. Wusstig is asking anyone with information about the theft to call 483-5699. Post file photo

He's been farming for the past 20 years.

"I got up and went out to the field about 6:30 a.m. and I noticed the corn were gone," Wusstig said.

Someone or some people robbed him of the harvest from his labor. It takes 60 to 100 days or longer from planting to harvesting corn.

Still, Wusstig, who's known in the community for the sweetness of his corn crop, went on with his day. He harvested some of the corn that was left.

"I just ignored it and picked corn to fill up the truck and bag it. On my way up to Barrigada to sell the corn, I call up my son and told him to post it on Facebook that the corn was stolen. Maybe somebody can call us and let us know."

The online post stated: "Asking everyone to keep an eye out for anyone selling corn from their own farm. My father just informed me that someone stole (picked) about a truckload of corn from his field. He said no one else is growing corn right now. So if you don't buy it from Barrigada from the old man selling there chances are it's stolen. Just asking for any help."

More than one day after the social media post asking the community for help, Wusstig said they haven't had any luck finding the person or people responsible for the theft.

The farmer's crop is sought after for its sweetness and has been a staple ingredient for sweet corn soup for many island families.

'Not the first time'

"This is not the first time," he said. "It seems like every time I am going to harvest that somebody else is waiting to harvest, too. So last night at about 1:30 a.m. I stayed out in the field. I was hoping that I can catch somebody but nobody showed up. Now I have to stay up all night."

His message to the corn thief: "If I catch them I hope I can apprehend them and turn them in for prosecution. But I don't know what the law is for stealing crops. Maybe they will just get a slap on the wrist and say 'Don't do it again.'"

When asked if he would be financially OK despite the loss, he said, "I'll live."

Wusstig said he hopes for stricter laws that would place a harsher punishment on thieves.

He is asking anyone with information about the theft to call 483-5699.

"I got up and went out to the field about 6:30 a.m. and I noticed the corn were gone." - Ernest Sablan Wusstig, Dededo farmer