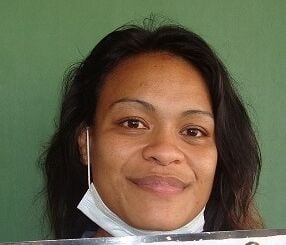 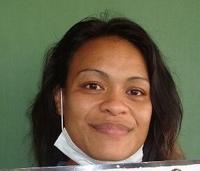 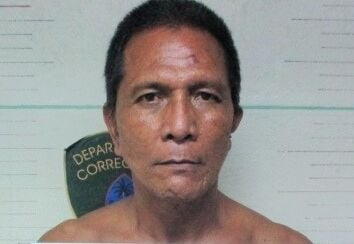 The couple charged in the April killing of former Umatac Mayor Daniel Quinata Sanchez could go to trial separately in the Superior Court of Guam.

Quinata’s attorney, Heather Zona, asked the court to sever her client’s case from his alleged co-actor.

The request is expected to be discussed at the next hearing scheduled for July 20.

Sked’s attorney, William Pole, was granted his request to withdraw from the case, telling the court that his client needs conflict-free counsel, as he is also representing a defendant in a separate case that he called “equally serious.”

The parties, including Assistant Attorney General Jeremiah Luther, told the court that they have yet to receive the report of Sanchez’s autopsy results.

It was said in court that jury selection for the case was set to begin on Aug. 4.

Sked and Quinata were indicted and charged with murder as a first-degree felony and assault as a second-degree felony.

Both have pleaded not guilty.

According to court documents, Sanchez was found beaten and stabbed at least 10 times.

Setbacks in missile 'defense of Guam' not reassuring for the island

It has been made clear from previous military and defense analysts' reports that Guam could be the target of a missile attack. Read more

No chefs on Guam

At some point in the future, I believe that former President Donald Trump will finally be recognized for his efforts to develop “Operation War… Read more