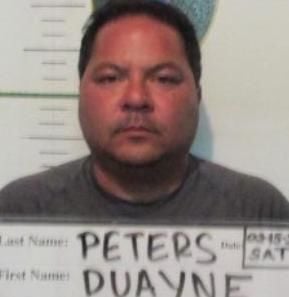 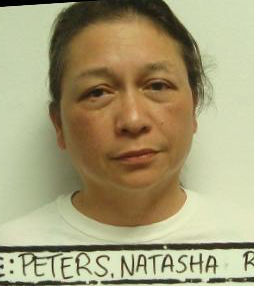 An arrest warrant has been issued for a man accused of sexually assaulting a teen repeatedly for several years since she was in middle school.

Duayne Richard Peters and his wife, Natasha Peters, have been indicted by a Superior Court of Guam grand jury.

The Office of the Attorney General released Duayne Peters from prison prior to his magistrate’s hearing, stating the 48-hour window to bring him before a judge would have expired.

Guam law provides that a criminal case may be dismissed unless a person who has been arrested goes before a judge within 48 hours of arrest, the AG stated.

The next available hearing was at 2 p.m. Feb. 17, more than 48 hours after Duayne Peters was arrested, but within 48 hours of Natasha Peters’ arrest.

“We will prosecute people who prey on children,” said Attorney General Leevin Camacho. “The developments, in this case, may have seemed unfair, but we did not want the case against the male defendant to be dismissed because of a technicality.”

According to court documents, the 18-year-old victim told police she had been sexually assaulted by a man known to her.

In one alleged incident, the victim told authorities she was on the bed as Duayne and Natasha Peters were having sex.

She alleged the male suspect digitally penetrated her genital area.

Natasha Peters admitted to police that she and Duayne Peters included the victim during sex and that Duayne Peters had sex with them both, documents state.