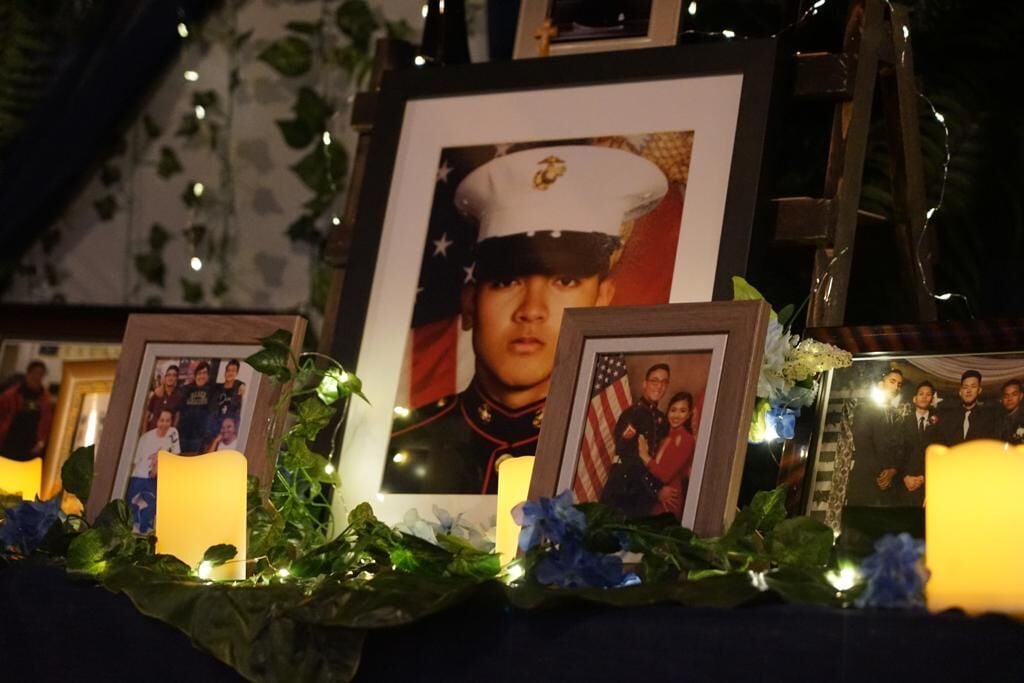 TRIBUTE: Family members and friends place photos in tribute to Jaron "JC" Weilbacher, a John F. Kennedy High School graduate and Marine Corps veteran, who died recently after a fight outside a Tamuning restaurant. A memorial service was held Oct. 14 at The Cove in Tamuning. Haruo Simion/The Guam Daily Post 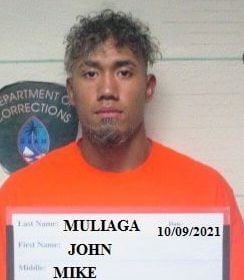 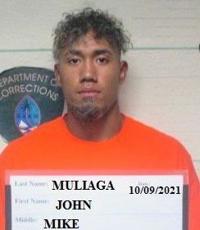 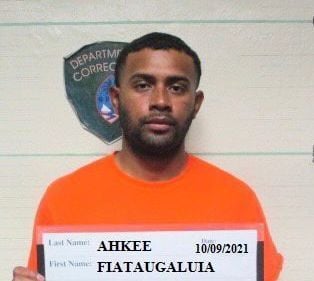 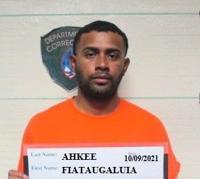 Editor's note: This story has been updated to correct the relationship between the defendants. They were previously referred to in court as brothers. They are cousins who were raised together in American Samoa.

The findings of an autopsy have led to the indictment of a man for murder and of his older cousin for manslaughter in connection with the death of a 23-year-old Marine Corps veteran.

Muliaga's cousin, Fiatuagaluia Ahkee, 31, a soldier in the U.S. Army assigned to Andersen Air Force Base, also was indicted by a Superior Court grand jury and now faces charges of manslaughter and aggravated assault.

Prior to the autopsy, neither of the two defendants had been charged with murder or manslaughter. The autopsy findings were not released.

Muliaga previously had been charged with aggravated assault as a felony, while Ahkee faced an assault charge as a misdemeanor.

The defendants are from American Samoa. Muliaga recently moved to Guam to join Ahkee, who has been stationed on Guam since 2019.

"A forensic autopsy was conducted on the victim this past weekend. Prosecutors reviewed those findings and made a determination that the additional charges were supported by probable cause before presenting it to the grand jury," the Guam Office of the Attorney General stated in a press release.

The defendants were indicted in connection with the death of 23-year-old Jaron "JC" Weilbacher.

A third suspect, Army Spc. Joseph Decady, 36, was arrested by Guam Police Department officers but has not been charged.

Investigators said Weilbacher died Oct. 9 after a fight broke out between two groups of men at the entrance of King’s Restaurant in Tamuning.