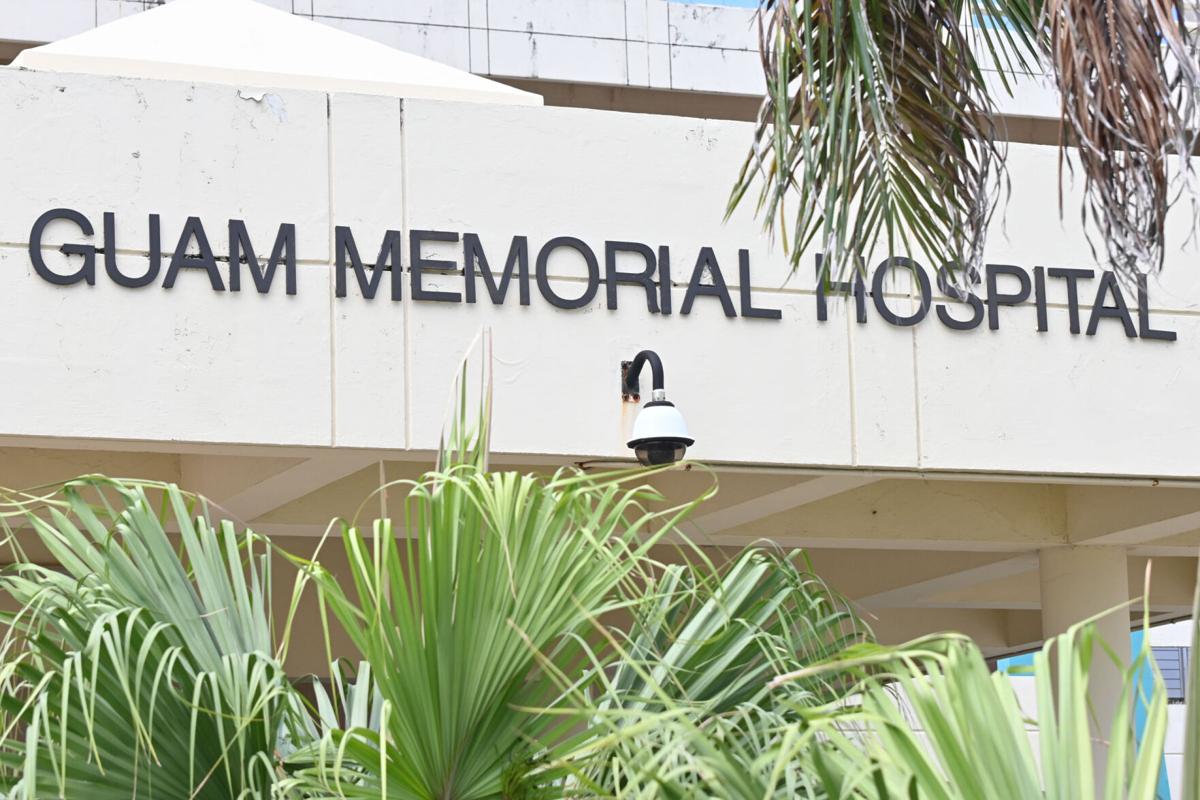 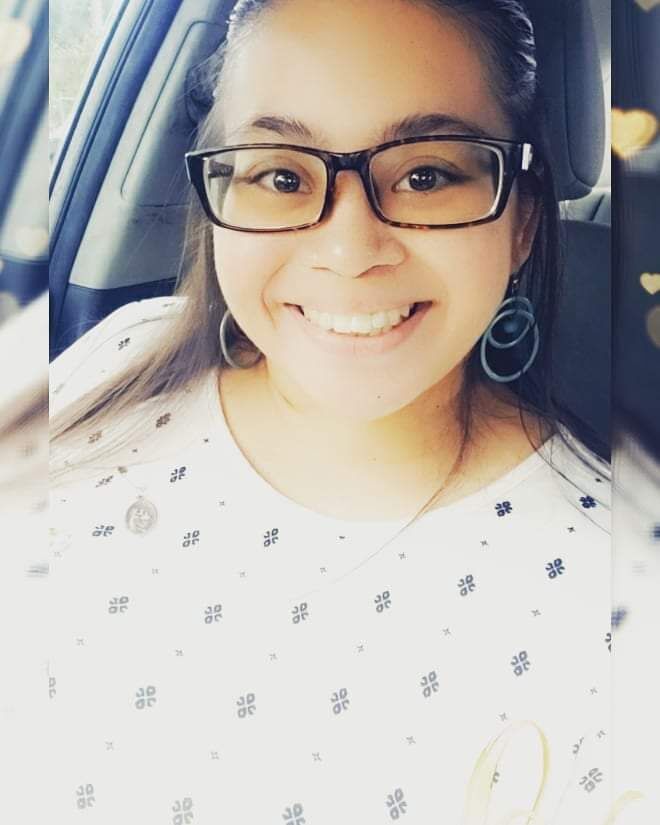 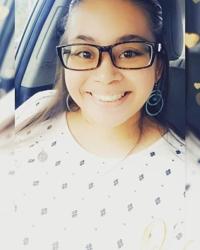 Tanya Barcinas sat in on a Zoom call with the rest of her family late Monday morning wanting to see her younger sister, Christine Joy Quichocho, at Guam Memorial Hospital. They tried to keep the conversation upbeat, Barcinas said.

A brother, who is stationed in Oklahoma, said he had gotten his papers in order and would be coming home soon. Another sister was crying on her end of the call.

Quichocho had taken up selling custom jewelry through live Facebook events, and Barcinas said she tried to encourage her, telling her she needed to do that again soon.

Their sister lay in front of them in a hospital bed, unresponsive. A ventilator sat on one side attached to her. She had tested positive for COVID-19 several days earlier and had been sedated for a few days by then. Hospital staff told a family member that sedation was needed because Quichocho was fighting the ventilator, Barcinas said.

Quichocho was expecting a baby boy in late December. When she wakes up, she will have to learn that her baby had died.

She was excited to deliver her newborn later in the year, Barcinas said. Quichocho's son was more than six months into gestation and had died in his mother's womb. The family learned of his death on Sept. 25.

While Quichocho was sedated, her family was informed that she could still hear what was being said, Barcinas told The Guam Daily Post. No one mentioned the baby's death during the call on Monday, Sept. 28.

"I told my younger siblings, 'Don't be saying any negative stuff because she can hear you. She can hear you, so you don't want her to hear any bad news. You want to keep things positive,'" Barcinas said. "So we just kept telling her to get up already, you know?"

A couple of days later, the hospital induced birth. Barcinas said the family was told about the procedure the following day. Staff had taken photographs of the baby, to possibly show her sister later, she added.

"It's the dumbest thing somebody could do. I mean what are you people thinking?" Barcinas said, upset. "She was so excited for that baby and if she comes out of this and finds out she lost the baby and they're going to show her pictures of how he looked, that's going to f****** tear her apart."

The family has not been told the cause of death of Quichocho's son, nor do they know the exact time of death, Barcinas said. Barcinas said she believes her sister contracted COVID-19 at the hospital.

Barcinas said that according to the hospital, Quichocho was first admitted to GMH on Sept. 20. However, her sister was at the hospital on Saturday, the day before, she added. Quichocho was a high-risk pregnancy and was experiencing difficulty catching her breath. She was under the care of Sagua Mañågu and MPG, according to Barcinas.

"Her doctor told her to go to GMH because she had, according to him, I guess, pneumonia," she said.

Quichocho was swabbed nine times in three days to test for COVID-19, Barcinas said. It wasn't until the following Monday, when several tests had already been completed, that her sister tested positive for the illness, she said.

Angelina King, an older sister of Barcinas and Quichocho, said Quichocho was messaging her about COVID-19 symptoms. King and her husband tested positive for the disease sometime prior, but she did not have symptoms.

"I kind of told (Quichocho) what symptoms we had. ... She was really concerned – she was scared honestly – that she was going in there as a negative patient and she was afraid she'll turn out positive because of her baby and she was high risk with her pregnancy," King said.

She suspects that Quichocho's concerns stemmed from hearing of people contracting the novel coronavirus after being admitted to GMH. Quichocho also had other health issues, which could have been complicated by the disease.

"It scared her. She did not want to end up like that," King said.

Barcinas said Quichocho could not have contracted COVID-19 from family members as she never interacted personally with them. She last messaged her younger sister on Sept. 24, but the text message went unanswered.

GMH informed one of Quichocho's sisters the following evening that she was on a ventilator. Calls to GMH for a status update were unsuccessful until their brother in Oklahoma called near midnight, Barcinas said. That's when he learned Quichocho's baby was dead.

The hospital has not responded to Post inquiries about the family's concerns or inquiries regarding protocols for pregnant women in light of COVID-19.

Barcinas said she believes Quichocho's son could have survived, had the hospital been monitoring him and delivered him before his death; he would be premature, but alive.

Quichocho was still sedated as of Oct. 2, according to Barcinas.

"You know, I think they're keeping her sedated so that she doesn't lose her freaking mind if she comes out of it and realizes that her baby is gone," Barcinas said.