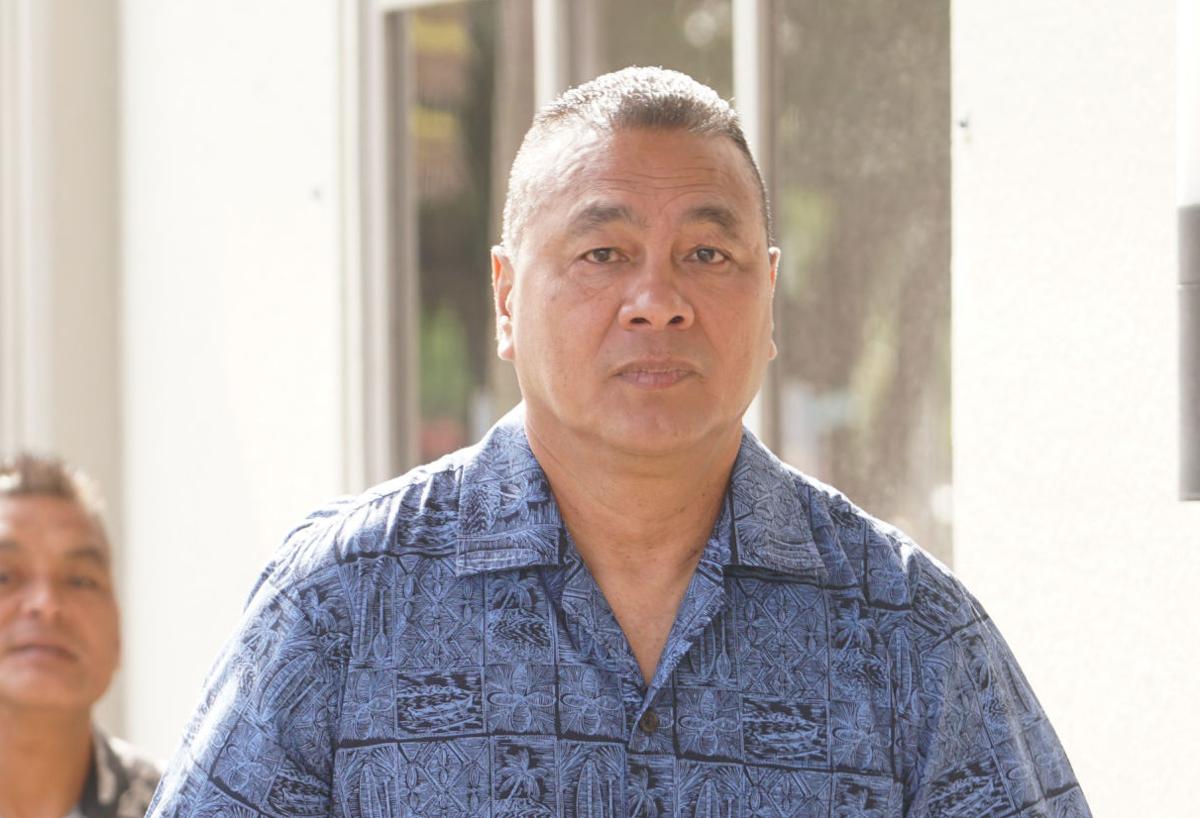 MANTANONA: William Mantanona arrives in the District Court of Guam in Hagåtña for a status conference on Aug. 19, 2019. Post file photo 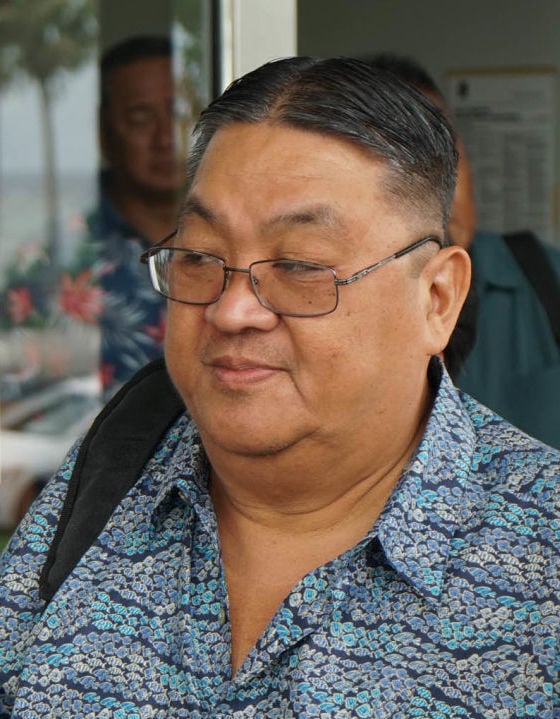 MANTANONA: William Mantanona arrives in the District Court of Guam in Hagåtña for a status conference on Aug. 19, 2019. Post file photo

A federal judge has agreed to delay the sentencing for William Mantanona, who has pleaded guilty to making a false statement in a case that accuses him of tampering with the jury in a major drug case.

Court documents show the court postponed the hearing as the defense intends to call witnesses. Mantanona contends holding the sentencing soon may put his health at risk in light of the increase in reported COVID cases.

Mantanona faces up to five years in prison and a $250,000 fine, according to his plea agreement.

He admitted that between Oct. 11 and Nov. 2, 2018, he met with a juror in the federal drug case against Raymond Martinez and Juanita Moser to discuss a not-guilty vote.

Federal prosecutors also asked for more time to review records in the case after learning that a witness has been recently debriefed by government agents, documents state.

Mantanona is scheduled back in court for a status conference on July 27.

Court documents state that in a recorded conversation between William Mantanona and his brother, former police officer John "Boom" Mantanona, the latter allegedly asked his brother to call the juror and attend the trial in order to "surprise" the juror. John Mantanona is being tried separately for his alleged role in the jury tampering scheme.

William Mantanona admitted he lied about knowing the juror and speaking to the juror about the trial when he was questioned by Homeland Security Investigation Special Agent Erwin Fejeran.

John Mantanona is scheduled to go to trial in federal court on Aug. 11.