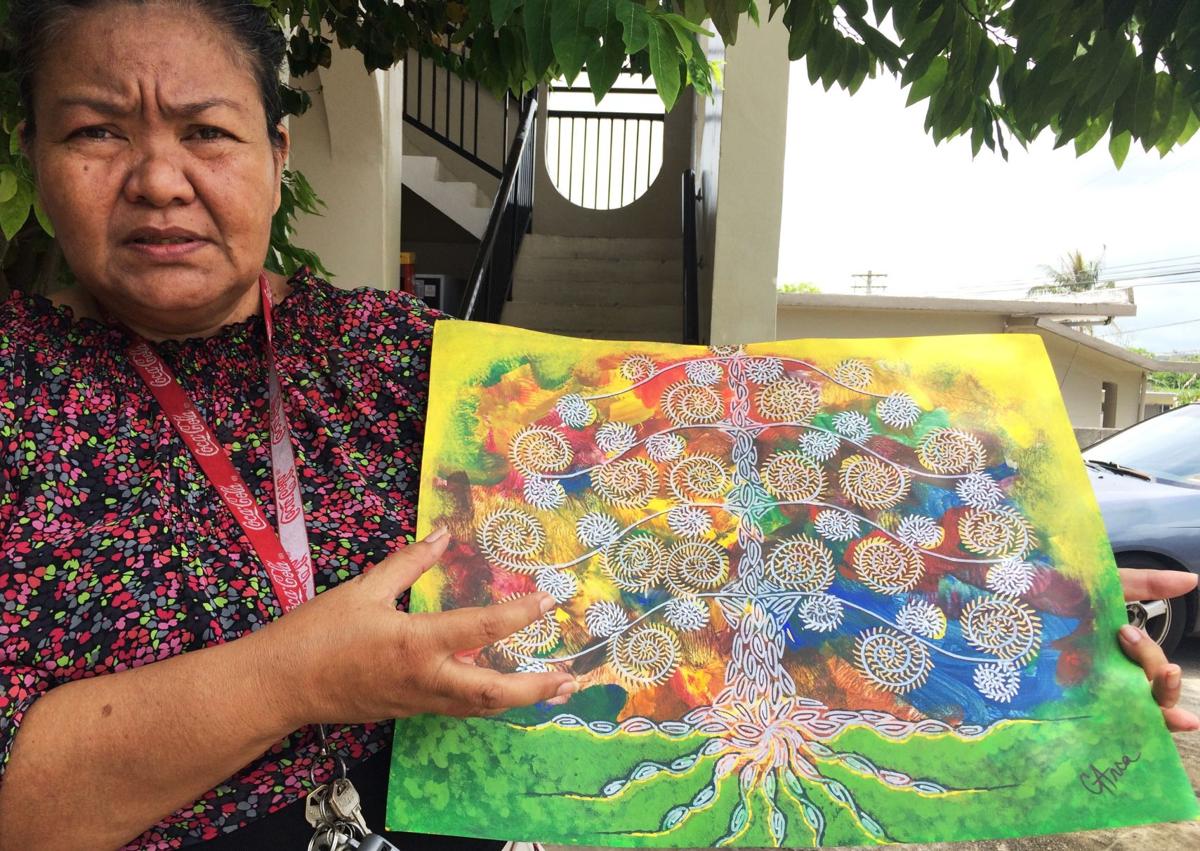 Gina Arca holds one of her pieces. 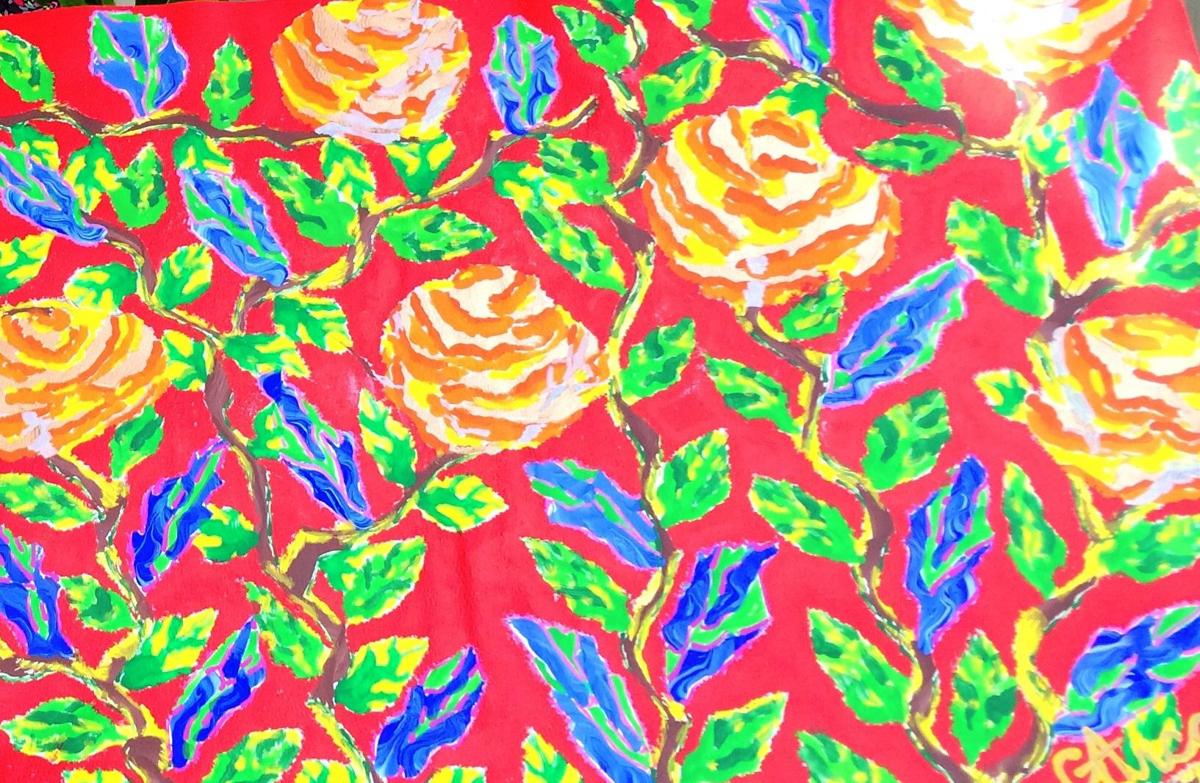 Gina Arca holds one of her pieces.

Art has been a haven for Gina Arca as she struggles with her disability.

“People with disabilities can't always communicate in normal terms with people; many are nonverbal or scared of other people,” said Arca, who

In Creative Spirits, people with disabilities find a voice through art. "Whatever your disability may be, you can express what you want in your artwork," she added. "You don't have to be normal. In fact it's a lot better if you're not. The most significant artists throughout history had some sort of oddity and they were successful because of it."

Great artists who had mental disabilities include Van Gogh, Edvard Munch and Georgia O'Keefe. Art needs to be odd or different in order for the audience to remember it. "The people who have to think differently or live in a world different then so called 'normal', they tend to produce pieces that make the world think differently. It's a doorway into how people with disabilities see the world."

Arca isn't afraid to let others into her world through art. In her vivid floral images, she reveals her resistance to darkness and isolation and embraces colors and happiness. "With my bipolar disorder I always have to think beyond the box," she said. "If you live within the box your disability will confine you."

In the workshops, she inspires the participants to think and create without confines. She'd demonstrate a concept then let them explore their imagination. "What I do is I paint in front of them and they may use similar colors as me, but each and every piece turns out different for each person,” Arca said. “This is art and if a person wants to confine the group to do a certain style then that person would fail. The participants could do whatever they want to do according to their creativity.”

Arca is excited for Creative Spirits to showcase their works on Aug. 26 at CAHA. "If a spectator looks at a piece and enjoys it in a way that it speaks to them, then I hope they buy it," said Arca. "I want everyone to sell a piece at least one. Buyers would provide income to some people who don't have a steady income besides government assistance."

She hopes that Creative Spirits' art will inspire beyond the local community. "I know of some consumer artists in the states and I'd like to share some of the work from this art show with that network," Arca added. "I would like for the world to see what people from Guam relate to."

Working with people with disabilities has truly been a remarkable experience for Arca. "When you have a disability you actually have strengths beyond a normal person," she said. "They are some of the strongest people in the world because they live with their disabilities 24/7 and they make it through the world. It may not be the ideal world that people think they need to live but some of them happier than most people I know."