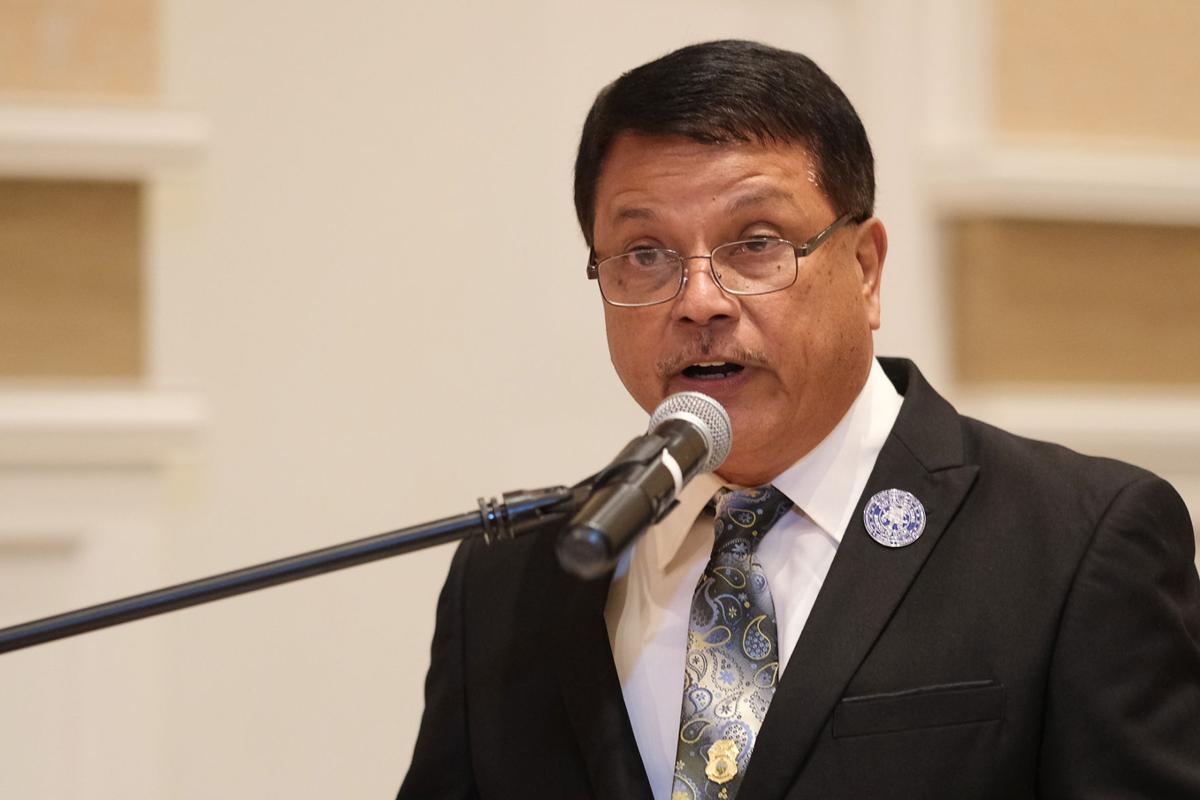 PEREDO: Department of Customs and Quarantine Agency Director Ike Peredo speaks during the graduation ceremony for the cadets of the 11th Training Academy at the Lotte Hotel Guam in February. Peredo was arrested and then released in an alleged shoving incident. Daily Post Staff 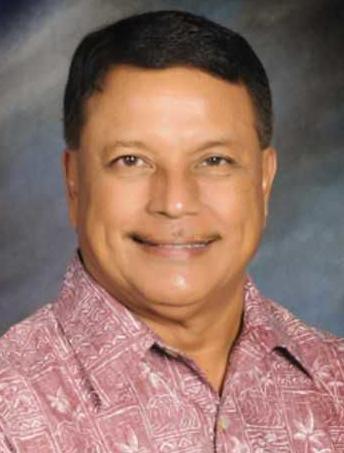 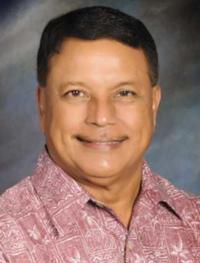 "The Guam Airport Authority, through its Airport Police, takes all measures to ensure the safety and security of all individuals, and takes all reports of assault seriously," Quinata stated in a release issued just before 9 p.m. Friday. "We can confirm that on July 9, 2020, at 8:05 p.m., the Airport Police was notified and responded to an incident in the Customs inspection area. Classification was assault. Individual was booked and released. Report sent to attorney general's office."

Earlier on Friday, the Post confirmed Peredo had been accused of shoving in a complaint filed with airport police.

The arrest was made on the advice of the attorney general's office, governor's policy director Carlo Branch confirmed.

The governor's office statement, dated July 10, also noted: "(Thursday) evening, the Office of the Governor of Guam was informed that a police report was filed with Guam International Airport Authority Police alleging that a physical altercation took place involving Guam Customs and Quarantine Agency Director Ike Peredo and an officer."

Peredo has been placed on administrative leave, which is a paid absence, for the course of the investigation, according to a statement from the governor's office.

Jesse Mendiola, of the Marianas Regional Fusion Center, will act as Customs and Quarantine Agency director on a temporary basis.

In a statement, the AG's office stated it "is aware that Ike Peredo was arrested for an incident that occurred (Thursday) night. The OAG has requested police reports related to the incident and is awaiting a response." That information was as of (Friday) afternoon between 12:30-1 p.m."