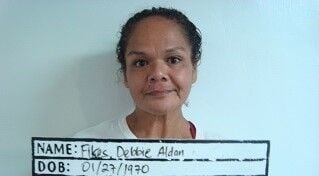 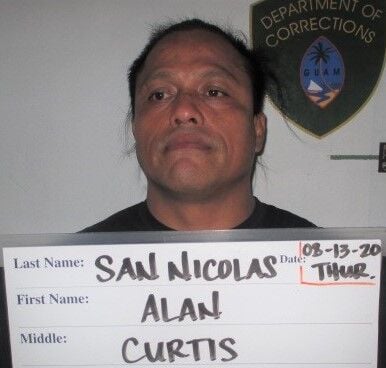 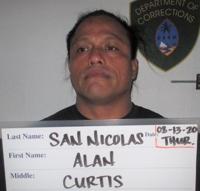 Two people were placed under arrest on drug charges after Guam police pulled over a car that had a defective license plate lamp.

Debbie Aldan Fikes, 50, and Alan Curtis San Nicolas, 43, were each charged with possession of a Schedule II controlled substance as a third-degree felony.

According to court documents, officers noticed the passenger inside the car was under the influence of a stimulant.

The passenger, who was identified in court documents as San Nicolas, told police he was on parole.

During a search, officers found a glass pipe with meth residue and a small resealable bag with meth, documents state.

Authorities also searched the car and Fikes' purse where they found a glass pipe with meth residue, documents state.

She allegedly told police the pipe belonged to her son.