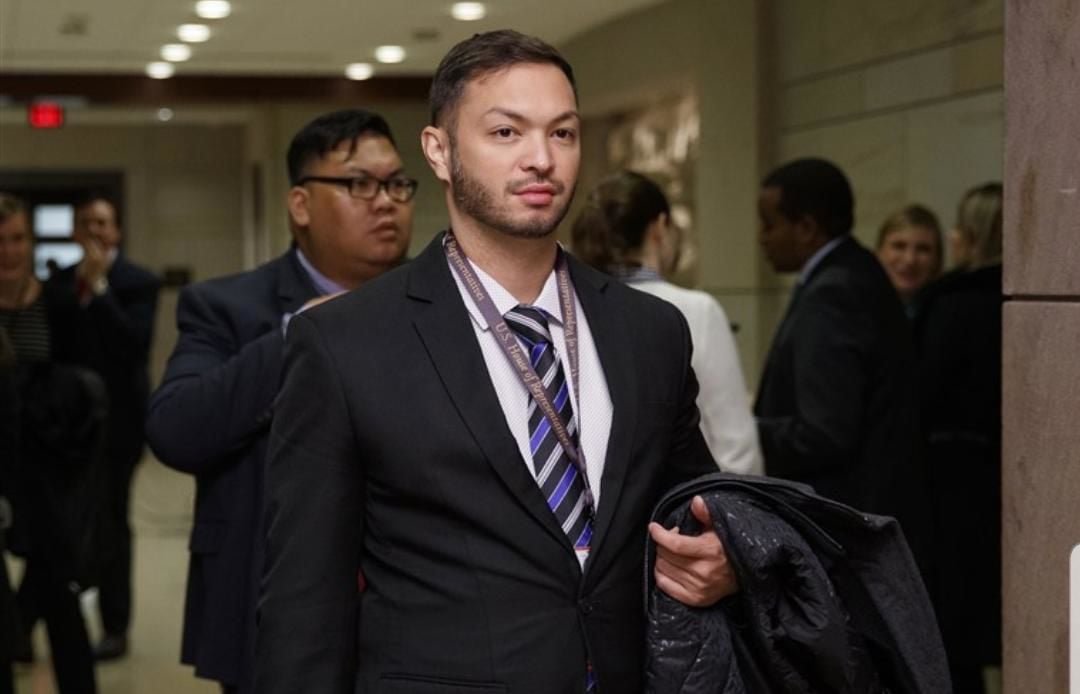 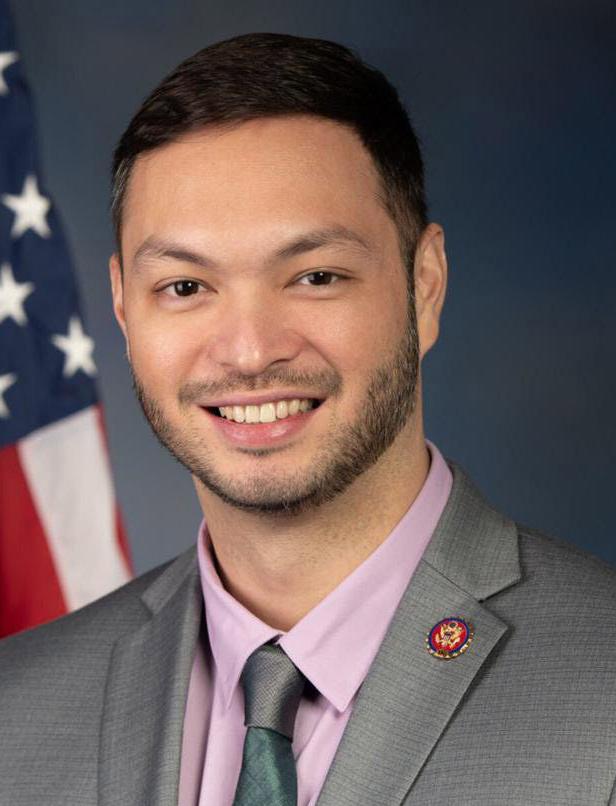 Guam Delegate Michael San Nicolas fires back at the ongoing allegations made against him by his former chief of staff, John Paul Manuel.

San Nicolas was questioned about the allegations of him having extramarital affairs during an interview on The Point with Ray Gibson Thursday morning.

He chuckled and said, "There comes a time and place where we are not going to be entertaining things unless there is a legal basis to be entertaining it. So, if anybody thinks that I am having an extramarital affair with a staffer, and that's against the rules, then file the complaint."

The U.S. Congress' ethics rules forbid lawmakers from having sexual relations with staffers.

San Nicolas said he would not entertain questions about his personal life "unless someone is going to be balls enough to step up to the plate and make an accusation on the record."

Manuel alleged congressional campaign funds were used to reimburse San Nicolas and the woman allegedly involved when they went to resorts in the Philippines and on Guam.

The delegate said the allegations have no basis and again welcomed anyone to file an official complaint against him.

"These guys think that they are just going to up the ante and pressure me into stepping down and that's not going to happen. The people of Guam have entrusted with the responsibility in this office and I'm going to see it through," he said. "I will deal with that if they want to make any kind of accusations then let's go through the due process."

The delegate alleges the recent allegations stem from a number of various local government officials who, according to San Nicolas, "are under an active FBI investigation that was initiated in December 2018 or January."

Michele Ernst, with the Guam office of the FBI, said she can only confirm that San Nicolas did file a complaint, which the congressman said was done because of an alleged threat.

"I don't want to further compromise the investigation by giving any kind of position as to where it's going or who is going to be potentially involved, because they have their methods and I don't want to get in the way of their investigation," he said.

"JP was the campaign manager of my entire campaign. He was the one organizing the contracts and making sure all the payments went through so if anybody wants to be under an investigation by the election commission they should investigate him and all of the other campaign managers," San Nicolas said. "I don't want to get into talking about him because I am really trying to stay high road in all of this, but we found a lot of things that needed to be corrected and we worked on correcting them and it was under his watch."