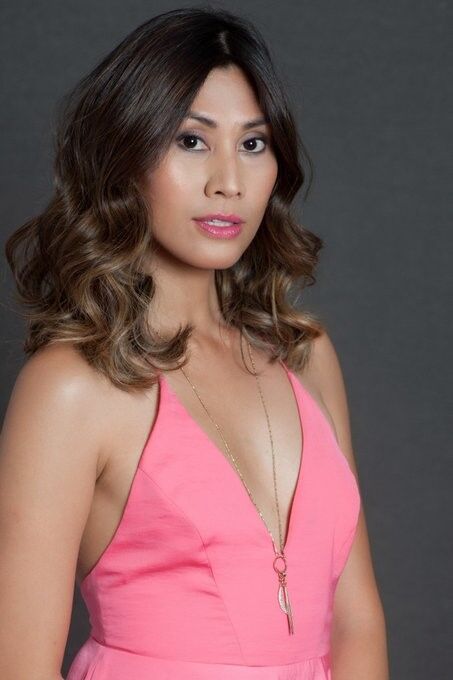 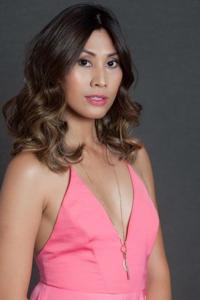 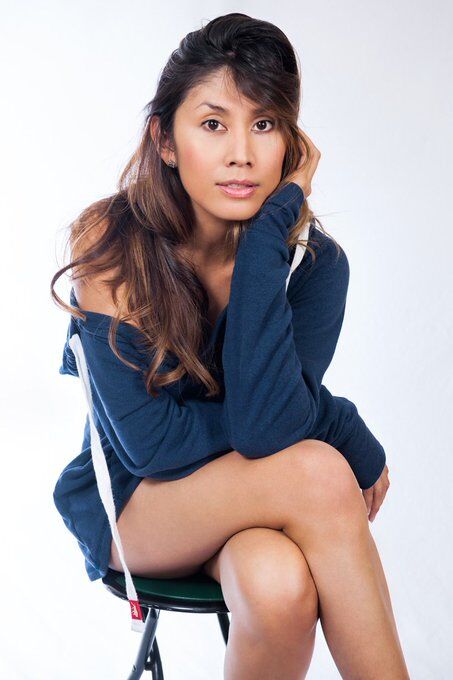 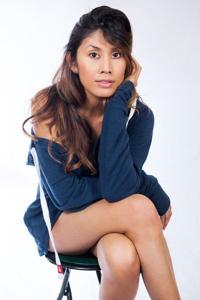 When former Guam resident Rain Valdez woke up to find she's now an Emmy-nominated transgender actress for "Razor Tongue," she was in disbelief, she said.

"Then I began to shake and cry. I just couldn't believe I was seeing my name and the show I created on the list," Valdez told The Guam Daily Post on Wednesday.

Valdez snagged an Emmy nomination for outstanding actress in a short-form comedy/drama in the YouTube series "Razor Tongue," which she also wrote and produced.

In Episode 1 of "Razor Tongue," the conversations hit close to home.

"I'm from Guam," Valdez, as character Belle Jonas, said when she answered a question about where she was from.

That was after the incorrect guesses by the other characters – Hawaii, Cayman Islands and Argentina.

Valdez, born in the Philippines, moved to Guam at a young age.

She lived in Mongmong and Toto for a short while before her family built their home in Dededo when she was in middle school. She lived with her mother, stepfather and four siblings.

"My mom is from the Philippines and remarried my stepfather, a Guamanian," she said Wednesday.

The Post first interviewed her in 2017, when she joined comedian and actor George Lopez on the second season of "Lopez."

At the time, she told how she overcame many barriers at home and in public to become who she is today.

"As a Filipina-American transgender actress from Guam, acting opportunities for me are very few and far between," she said after the coveted Emmy nomination. "So for me it was about creating work for myself and my communities which resulted into 'Razor Tongue.'"

The actress and filmmaker said she's grateful for the nomination, "but it does take years of hard work and dedication."

"If you are an LGBTQ-identifying person, you will face some challenges, but just know you have a huge community behind you and in front of you paving ways for you to live a better life. Do not give up on your dreams and be unapologetically yourself even if it feels like you’re the only one," she said.

Valdez, also known for her work on "Transparent" in 2014, said she hopes to visit Guam in December, "pending COVID-19 precautions."