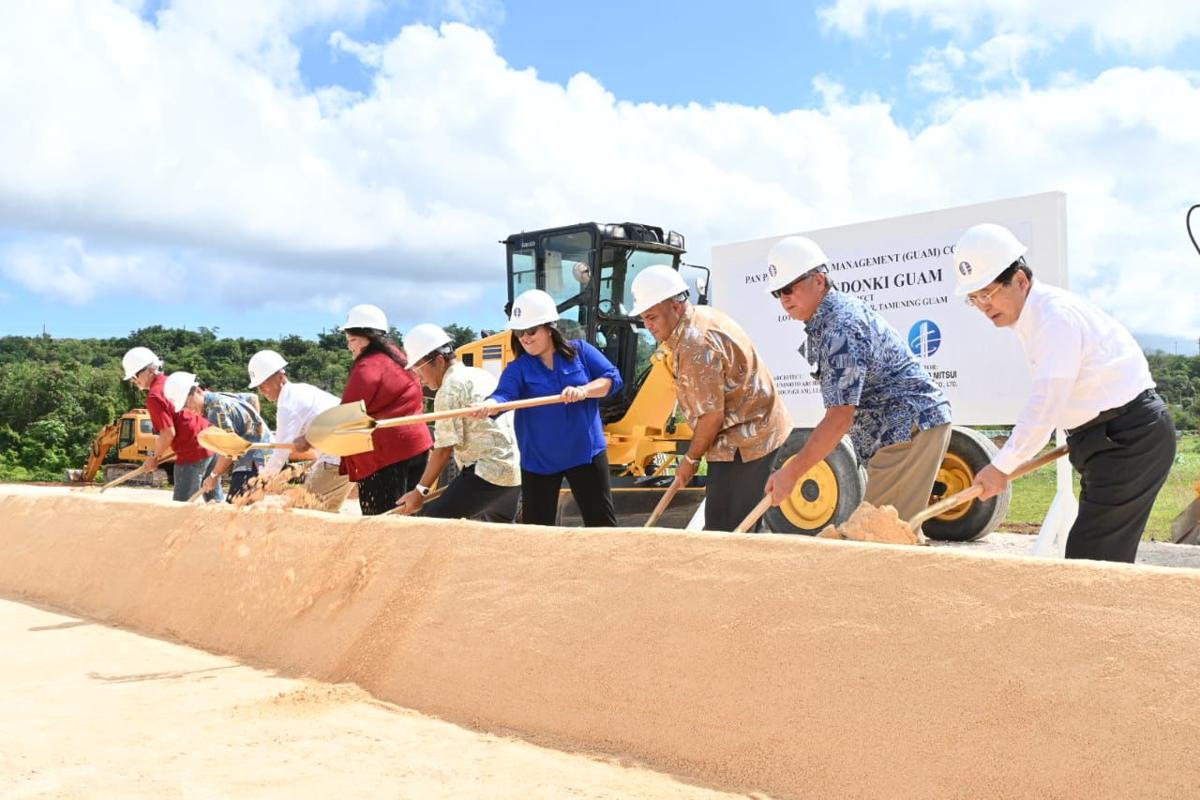 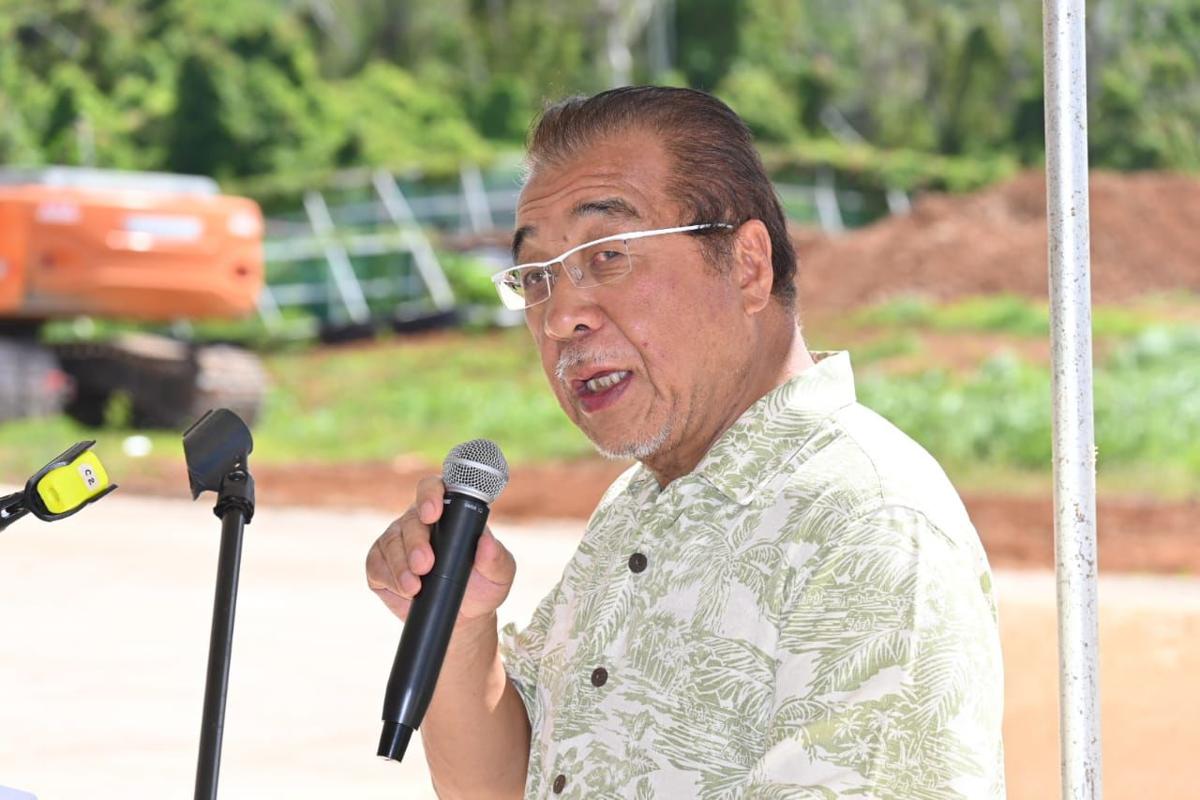 Pan Pacific Retail Management Guam Co. Ltd. broke ground on Monday on what they say is their largest project to date.

Takao Yasadu, founding chairman for the Pan Pacific International Holdings groups that manages DON DON DONKI, said through a translator, that he has visited Guam many times in the last three years and believes that Guam, but also the specific corner of Marine Corps Drive and airport road, is the perfect location for their newest store.

With other retail stores in the U.S. and other parts of the Asia-Pacific like Thailand, Japan, and Singapore, Yasuda added, he's looking forward to building the world’s largest DON DON DONKI shopping center here on Guam.

DON DON DONKI is one of several store brands under Japan-based Pan Pacific International Holdings Corp. and its subsidiaries. The new shopping center lot area is 600,000 square feet and will stand several stories tall at the corner of airport road and Marine Corps Drive intersection in Tamuning.

Sumitomo Mitsui Construction Co. is the main contractor for the project.

Management is targeting September 2021 to open their doors to local shoppers.

Pan Pacific's other retail brands include:

• Don Quijote, a variety discount store, and Mega Don Quijote, a format for large-sized stores with buying floor spaces ranging from 80,000 to 100,000 square feet. These stores focus on fresh and other foods and daily commodities, and their target market is women and families.

• Marukai, which operates supermarkets with both members and non-members systems offering food and lifestyle products.