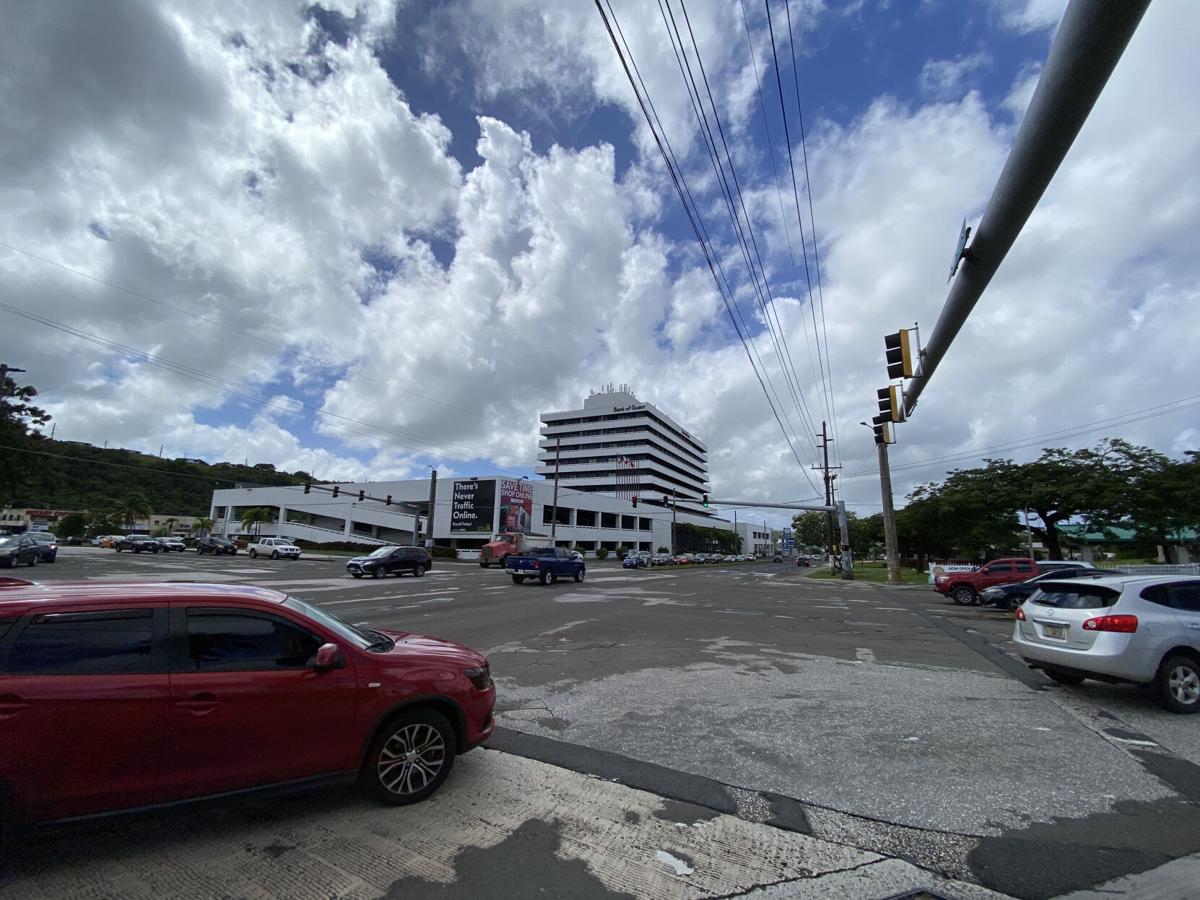 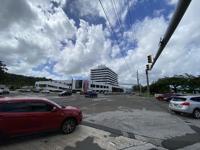 INTERSECTION: The ITC intersection in Tamuning is shown on Thursday, Nov. 12. The Department of Public Works said the intersection will be closed for at least two weekends early next year as crews complete a road resurfacing project. Kevin Milan/The Guam Daily Post 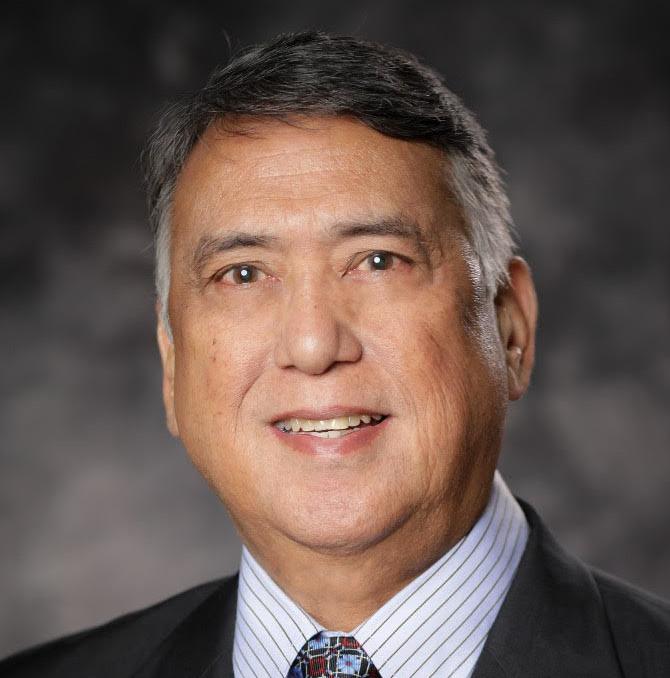 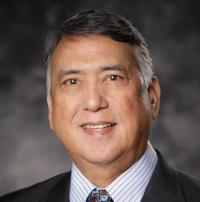 Some $45 million worth of road-related projects will be rolled out in the next year and a half. But some of the projects already are being delayed by a shortage of contractors because most of the companies are working on military projects, Department of Public Works Director Vincent Arriola told the Rotary Club of Guam on Thursday.

Arriola's office provided the estimated cost of construction for projects that are funded, after the Rotary meeting via Zoom.

"What we've been finding out is we have really been impacted by the military construction ongoing on the bases," Arriola said.

For example, in the three times DPW put out bid requests for another Tamuning road reconstruction project, "there's no takers," Arriola said.

This Tamuning project covers Chalan San Antonio, including the area in front of Guam Premier Outlets in Tamuning.

DPW also put out a bid for Merizo bridge repair twice, and the bids came out 40% to 50% over what DPW had budgeted, Arriola said.

Arriola, along with Lynden Kobayashi, acting chief engineer for DPW, gave an overview of major road, bridge and other construction projects planned for the next 1-1/2 years using local and federal funds, as well as the challenges DPW faces in getting contractors to work on them.

To cope with the lack of contractors, DPW had to limit the scope of its planned projects or divide them into smaller ones, to attract some contractors that Arriola said are busy with military projects.

Some projects initially planned as "full reconstruction" had to be reduced to "road paving," Arriola said.

Billions of dollars worth of military projects are ongoing, related to the Marine Corps realignment.

Luckily, DPW was able to secure a contractor for the resurfacing of a portion of Marine Corps Drive, from the intersection at the former Pizza Hut in Tamuning to the Airport Road intersection.

Arriola said DPW awarded a contract to Hawaiian Rock Products, but the contract amount has not been finalized.

DPW is in the procurement process on the project, and the intent of award has not been issued.

Arriola said he expects DPW to issue the notice to proceed early next year.

As part of this Route 1 road resurfacing project, one of Guam's busiest traffic areas, the ITC intersection in Tamuning, will be closed for at least two weekends early next year, Arriola said.

"In order to get the project done right, especially to take advantage of the dry season while we're there, it's going to be really necessary to close off that intersection," Arriola said.

DPW, he said, is mindful of the volume of motorists traversing the ITC intersection, which is why it's doing the full closure only on two weekends.

There will be construction at night, he said, when there are fewer motorists using the intersection.

During the temporary weekend closures, motorists will have to use alternate routes, Arriola said.

Drivers should expect heavy traffic in the area, he said. But at the end of the day, the ITC intersection and other roads covered in this project will come out as safer and much better roads, he said.

Another upcoming major project is the road paving and rehabilitation of Ysengsong Road in Dededo, Arriola said. The project involves fixing drainage problems.

"It will be a nice and safe road once we're done with it," he said.

Another upcoming project is road repair between Route 5 in Santa Rita and Route 17 or Cross Island Road.

Arriola said a major Department of Defense-funded road improvement project involves reconstruction of all the outer lanes along Route 1 from Naval Base Guam to Route 3 in Dededo.

Village road projects will also continue in coordination with mayors' offices including those in Ordot-Chalan Pago, Talofofo, Agat and Yigo.

Some of the listed DPW projects are:

There will also be islandwide road safety improvement projects such as striping and marking on major routes, Arriola said.

He said guardrails that are damaged and rusted out will be repaired and replaced throughout the island.

There will also be highway system signage upgrades, he said.

A map of Department of Public Works' improvement projects. Courtesy of DPW

"What we've been finding out is we have really been impacted by the military construction ongoing on the bases."

One of Guam's busiest road traffic areas, the ITC intersection in Tamuning, will be closed for at least two weekends early next year, Arriola said.