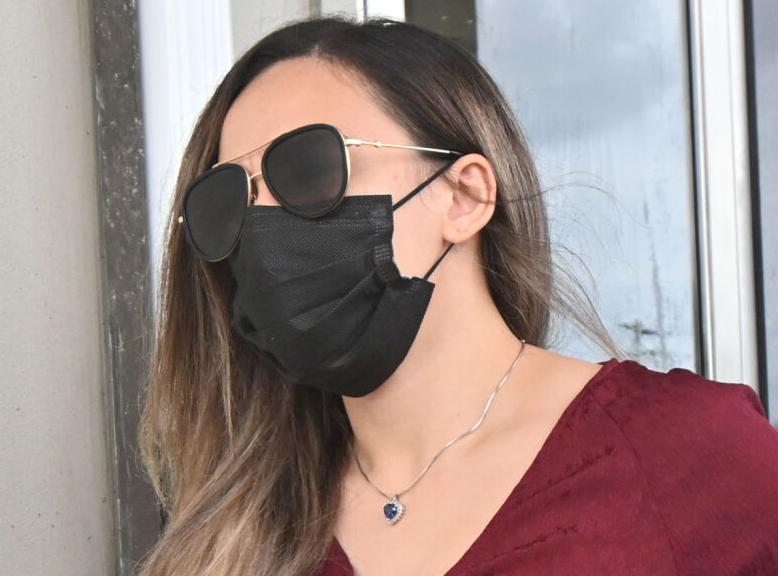 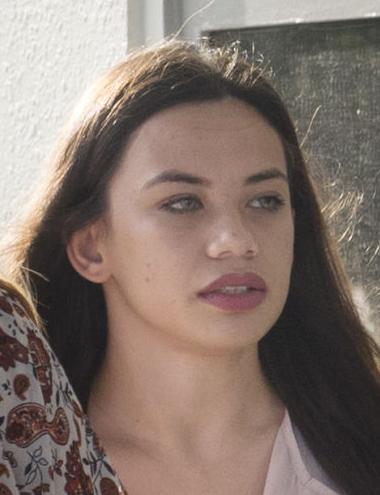 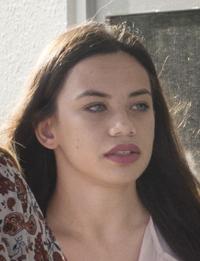 A woman convicted of attempting to smuggle $4.7 million in methamphetamine to Guam admitted that she used meth more than three times in the past year after she failed multiple drug tests.

Sue Ann Baker appeared virtually before the District Court of Guam Magistrate Judge Michael Bordallo on Thursday to answer to the allegations filed by the U.S. Probation Office.

Baker also admitted that she failed to report to law enforcement that she associated with people engaged in criminal activity.

She was allowed to remain out of prison.

Baker is scheduled to appear back in court on Nov. 24.

Baker and her boyfriend, Vincent Rios, were arrested in November 2016 after the couple picked up two mail packages that contained 18.7 pounds of crystal methamphetamine.

Rios ordered meth from a source in Washington state. He and Baker reportedly traveled to Washington and sent the meth in packages to a mailbox in Barrigada, Post files state.

Baker was sentenced to two years in federal prison in April 2018. The Bureau of Prisons website indicates Baker was released in February.

In June 2020, Rios was sentenced to 27 years in federal prison with credit for about three and a half years he's already spent detained.