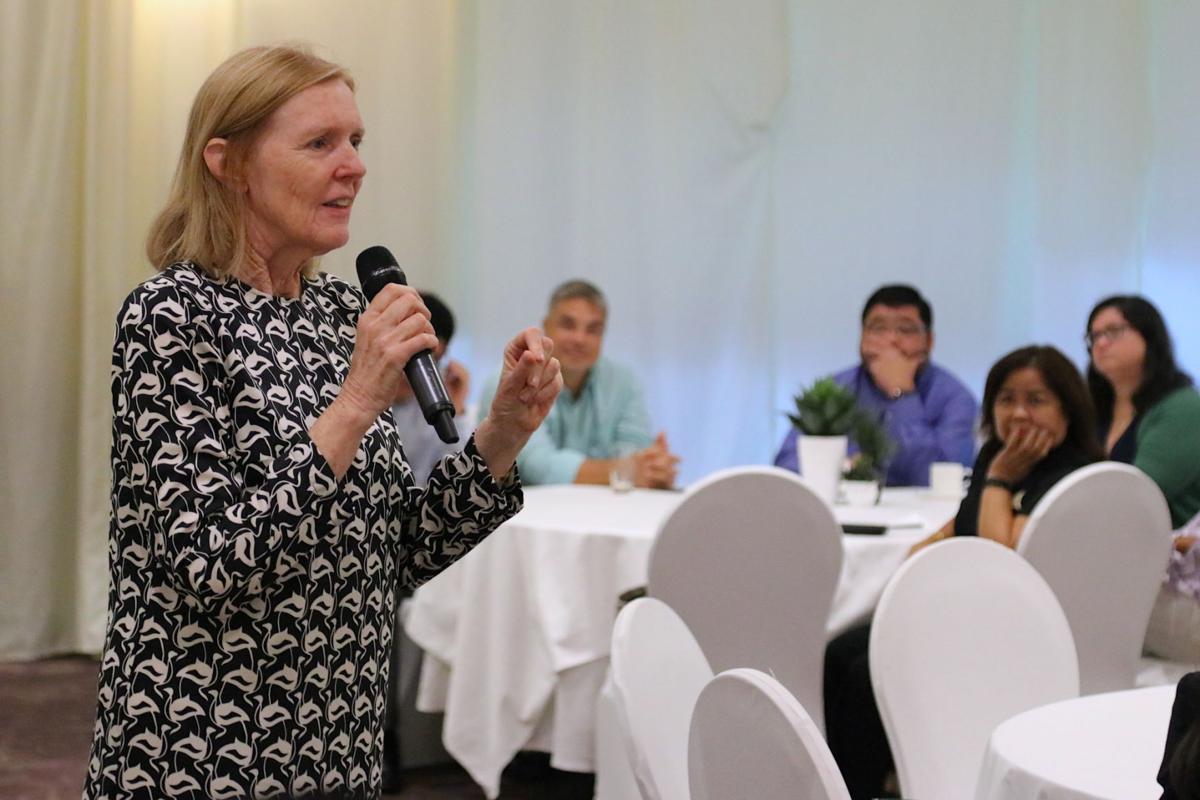 JONES: Economics professor Roseann Jones delivers a presentation on the minimum wage at the Hyatt Regency Guam in Tumon on May 22, 2019. Post file photo 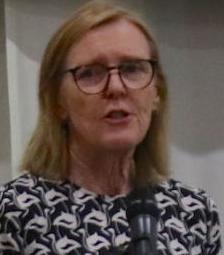 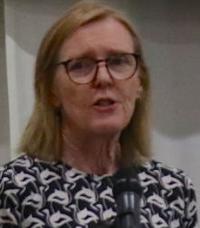 The COVID-19 pandemic has altered daily life for Guamanians and it will probably lead to lasting changes, according to University of Guam economics professor Roseann Jones.

"This is 'the great reset.' We are learning differently. We are trying new things," Jones said. "We are doing things probably in business and education and social interaction that we would have never done before had we not had this incentive to do it."

As the new reality wears on, the atypical could become typical, she said.

"If this were to stop tomorrow and we all went back to the way it was, then I would say it wasn't so much of a reset because this behavior hasn't become ingrained in us over time," she said. "If this continues ... then I think we are going to see some behaviors change."

Residents may reevaluate the need for a car or the frequency they make trips to the grocery store, for example, said Jones.

She said society is likely to become more efficient.

"I think this is transformative. I think there are going to be new opportunities coming about and new ways of thinking about what we are doing and why we are doing it."

The use of technology during and after the pandemic will also play a large role in the economy of the future, according to Jones.

"(W)e might be moving out of the service industry – the agrarian, the industrial, the knowledge economy – into this '5G economy,' for lack of a better term. ... I'm looking at how the economy will change for the better, and I think we will hurry up with uses for 5G other than smartphone technology," she said.

Corporations may shift to a greater use of artificial intelligence and, on Guam, Jones said, greater investments in health care may be realized with the help of 5G technology.

"We are seeing some of that already with telemedicine coming into play."

She said the service economy is also being supplemented by the rise of technology and a rise in robotics as the workforce can't go into some hazardous situations.

"That's not to say we are trying to replace people. I think it calls attention to what is going to be the interface between people and technology," she said.

Yet as much as things will change, certain aspects of life and desires in day-to-day routines will remain the same, Jones predicted.

"We are going to need to recapture some social interaction, and I think that is what people are really looking for."

But change could also bring improvements, she said.

"I think this is transformative. I think there are going to be new opportunities coming about and new ways of thinking about what we are doing and why we are doing it."